The popularity of Dublin’s North Bull Island means the wildlife that call it home are regularly subject to disturbance by people and pets that come to visit the unique coastal oasis. This has become such an issue that a ban on dogs, and possibly even limiting people’s access, have been suggested as options to protect the island’s seal and bird life.

But would such a step make a difference when there seems little awareness and lax enforcement of current rules? 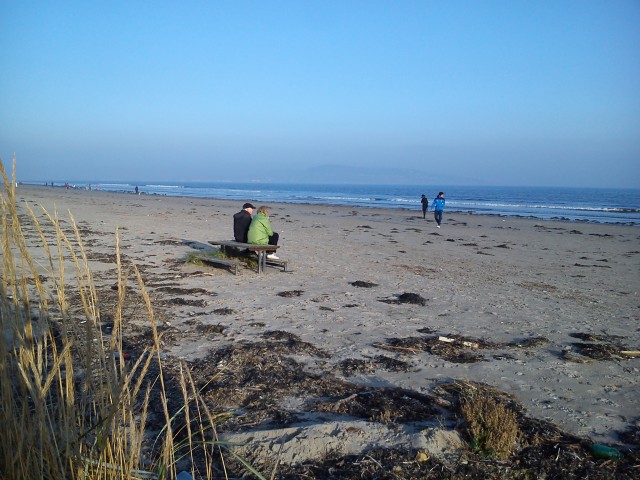 Bull Island Where people and wildlife move in close proximity

Bull Island is part of the Dublin Bay UNESCO Biosphere and has several other nature conservation designations for the habitats and species that live on the island. The north most part of the island is particularly rich with wildlife. This area hosts a seal colony and is a nesting grounds for ringed plovers. It was previously visited by little terns and it’s hoped they can be encouraged to return.

Now in a plan being drafted to increase protection for the island’s wildlife, Dublin City Council is reportedly seeking to prevent public access to this part of the island. It is also considering a dog ban on North Bull island.

Pat Corrigan the island supervisor from Dublin City Council told The Sunday Times the problem of people and dogs disturbing wildlife on the nature reserve in Dublin Bay “seems to be getting worse” due to filming.

“I’m guessing the problem is social media,” he said. “People walking their dogs are putting up videos on to social media when they see the seals, and that just encourages more people.”

Certainly common sense seems to go out the window when getting the perfect selfie is concerned. Last year there were several instances of seals pups being disturbed which led to some abandoned, lost and several some deaths. 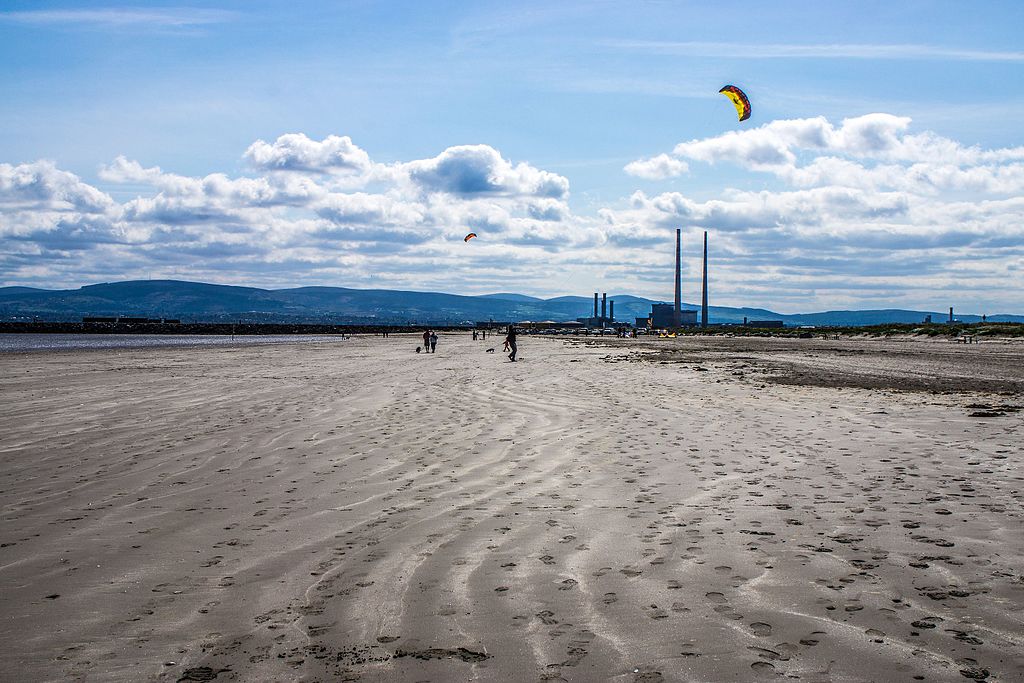 Currently there is a law in place law requiring dog owners to keep their animals on a leash however this is mostly ignored. Corrigan said: “What we’re trying to do is to encourage owners to be responsible for the dogs while they are on the island. It’s a nature reserve, part of the Unesco bio-reserve.”

Responding to the news of a potential dog ban, the Irish Kennel Club believes that it’s not the solution and there should be a focus on education and signage to make dog owners aware of the situation.