This summer the 200th anniversary of Dun Laogahire harbour will be marked with an exciting programme of events launched at an opening ceremony in May officiated by President Michael D Higgins. 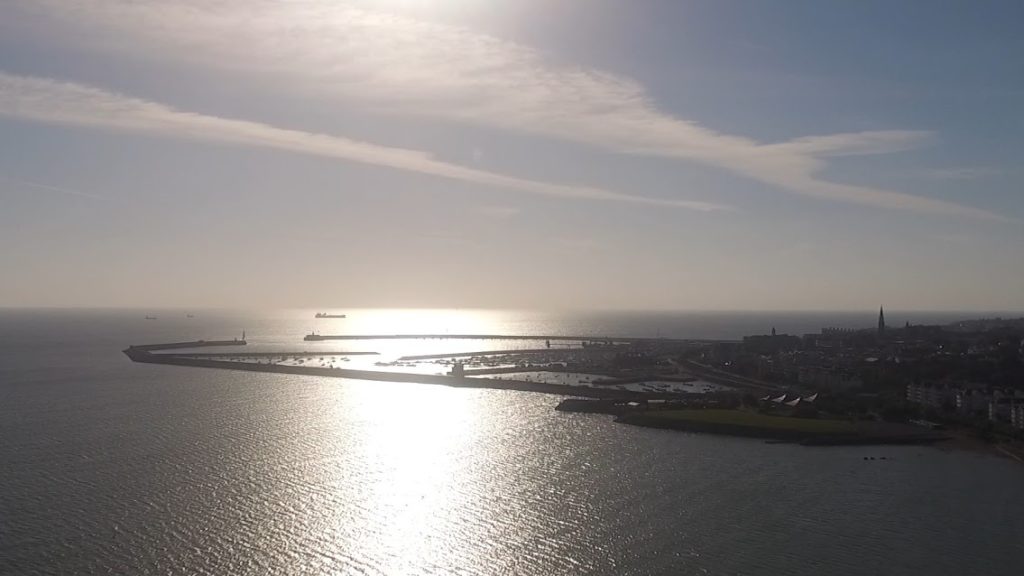 The foundation stone of Dun Laoghaire harbour was first laid down in 1817 by the Lord Lieutenant. Built as an asylum harbour, Dun Laoghaire acted as a vital stop off point for ships waiting to enter Dublin Port. The harbour consists of two long granite piers, east and west, and encloses a space of 250 acres taking 600 men nearly 40 years to complete.

The Dun Laoghaire Harbour Bicentenary Steering Group has announced a programme of activities to coincide with this milestone event. The program includes a whole series of free events which hopes to attract 100,000 visitors to the harbour to celebrate this momentous anniversary.

Dun Laoghaire Much has changed through the years

The opening ceremony will be officiated by President Michael D Higgins and the groups Patron Minister Mary Mitchell O Connor on the 31st May.

The Dun Laoghaire Harbour Company in collaboration with a range of local people, groups and businesses have put in place a schedule of exhibitions, workshops, lectures and events to mark the Bicentenary.

Some highlights of the events include an International Harbour Food Festival featuring over 25 unique vendors on the 4th and 5th June, The Kingstown 200 Classic Boat Race on 8th July and a live Viking Invasion re-enactment with longboats as seen on the hit TV Show ‘Vikings’ on 20th August.


Gerry Dunne, CEO of Dun Laoghaire Harbour Company said “the programme of events throughout the summer reflects the cultural and historical role the Harbour has played not just in Dun Laoghaire but in its wider environs over the past 200 years”. Thanking all those who worked tirelessly on the project, Mr Dunne said “the Bicentenary will bring a welcome boost to the local economy and reinforce the sense of public pride in one of the country’s greatest landmarks”.