Portrush All weather Lifeboat was requested to launch Friday night, 2nd October, to reports of a yacht in difficulty off Rathlin Island. 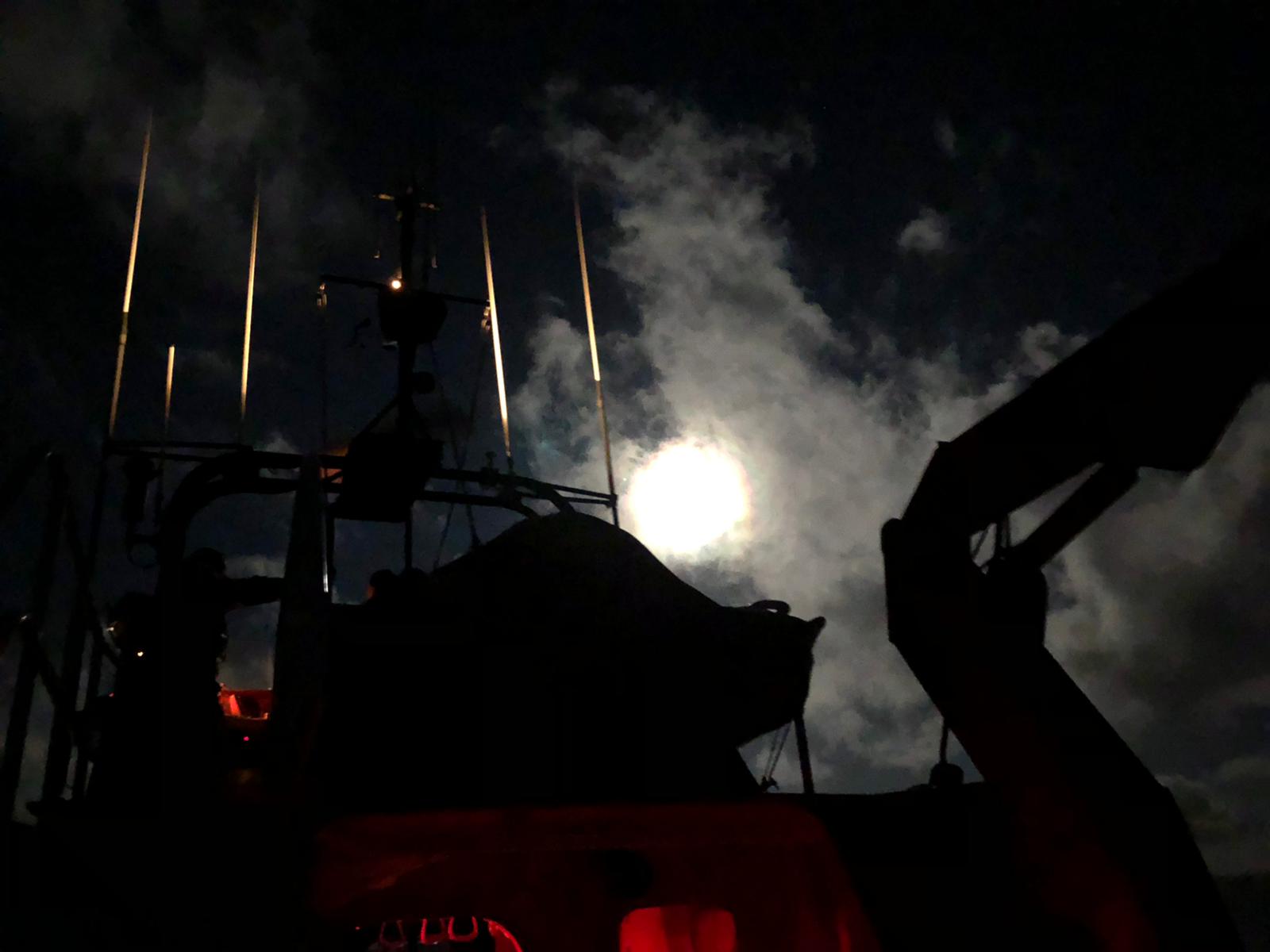 The volunteer crew was requested to launch by the Coastguard to reports of a single-handed yachtsman who was in difficulty 4 miles North West of Rathlin. The crew was paged at 8.26pm and launched at 8.55pm. The visibility was good, and the sea state was moderate to rough.

Cox Dave Robinson and his crew arrived on scene at 10pm. Once the lifeboat was on scene it was established that the yachtsman was able to manoeuvre himself into Rathlin harbour but needed some guidance to get into the Harbour, which the Lifeboat provided.

The ALB arrived back on station at 12 midnight.

‘The yachtsman did the right thing in contacting the Coastguard as he was experiencing some difficulties getting into harbour, and we were glad to provide the support. We would prefer that people were safe than sorry and would ask that they dial 999 and ask for the Coastguard if help is required’.