The worldwide problem with marine pollution is something we can no longer ignore. With 10 million tonnes entering our oceans each year it’s up to all of us to make changes and start cleaning up the mess we’ve made.

And now the good news – Ireland’s first seabin has been launched in Dun Laoghaire and it’s all thanks to one inspirational eleven-year-old, budding environmentalist Flossie Donnelly.

Flossie, an avid coastal conservation enthusiast has been instrumental in organising a number of local beach cleans and then she put her mind to something even bigger. She set up a fundraising campaign to bring a seabin to Ireland. A seabin is a device which collects free floating marine waste and it would be the first of its kind in Ireland.

The response was huge and Flossie quickly exceeded her fundraising goal. Yesterday, the seabin arrived and was deployed in Dun Laoghaire harbour.

Speaking at the launch, Flossie said “I’m so excited that these seabins are finally being installed and I cannot wait for them to be installed. I am so happy that all my fundraising has finally paid off with the help of my friends, family and everyone who donated…this is finally going to be made possible!!.

‘I really feel when the seabins are in it will make a big difference with the pollution in the sea locally and I love the way that the seabins will not harm any of the fish in their natural habitat and hopefully soon enough in their plastic free habitat! I’m very excited for ‘a plastic free Irish Sea’. 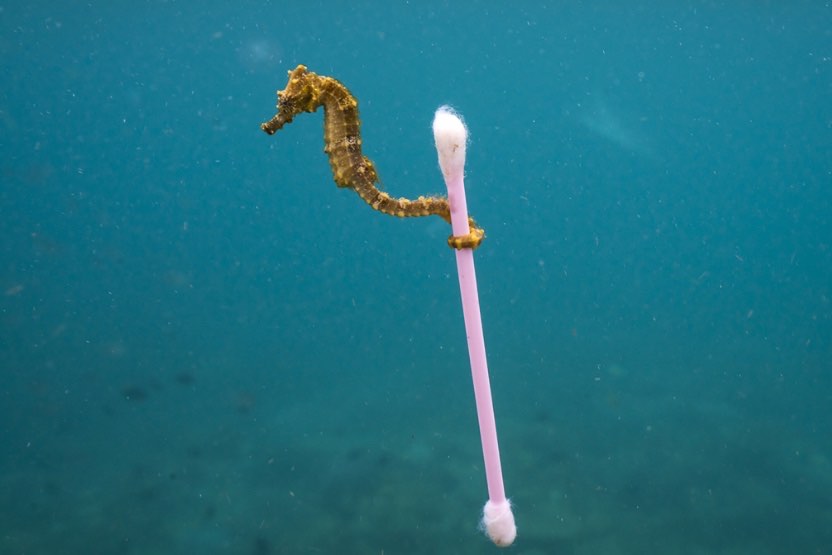 The operations manager of Dún Laoghaire Harbour Company, Tim Ryan said “the Dún Laoghaire Harbour Company are delighted to be involved in this exciting project, made possible by an inspirational 11 year old girl, Flossie. When Flossie first approached us, she already knew what she wanted, to install Ireland’s first seabin and was well underway with her fundraising efforts. Her resolve inspired us to whatever we could to help her out.”

We are delighted that the project is now becoming a reality and that Dún Laoghaire Harbour will be the first location for this important technology in Ireland. Plastics in our seas is a global problem, and if one local girl can make this project happen, the possibilities on a global scale are limitless.

And Flossie’s not stopping there next month she’ll be the grand marshal in Ireland’s first March for the Ocean which is being organised by Dún Laoghaire-Rathdown County Council and it takes place on Saturday 9th June at 2:30pm from the Royal Marine Hotel in Dún Laoghaire. All are welcome to come along and show their support.