A massive new UK nuclear power plant has been approved at Hinkley point in south-west England. Following a last-minute pause by the new UK government, construction will now begin early next year. Set to be located less than 250 km from Rosslare, the new nuclear plant has been getting an understandably less than favourable reception here in Ireland. 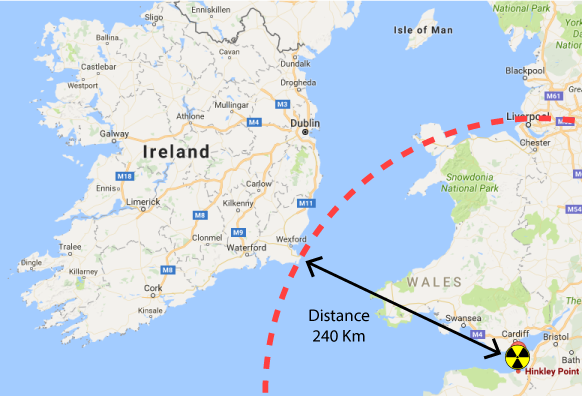 French energy giant EDF, in conjunction with Chinese investors, have been contracted to build the station at Hinkley point, which is located along the Bristol channel in south-west England. The area currently houses two nuclear power plants: Hinkley Point A, built 1965 and Hinkley Point B producing energy since 1976. The plans will see the construction of two nuclear reactors at Hinkley Point C at a cost of €20 billion. It’s estimated the new station will cover up to 7% of Britain’s electricity needs while helping meet CO2 emission reduction requirements. 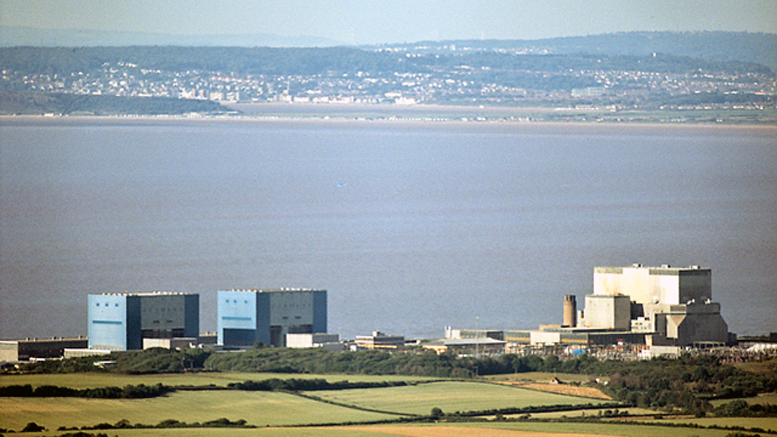 So what do you think?

For years we’ve not much liked having the UK’s nuclear industry on our doorstep. Sellafield nuclear station which lies 180km off the Irish coast has long been a source of concern with its dubious adherence to safety standards and a track record that could be described as patchy at best.

Watch as we complain about new UK nuclear power station. As we buy electricity from it.

While the Windscale fire of 1957 was the worst nuclear accident in the UK’s history, there have been numerous other incidents and accidents involving off-site radiological releases. Down through the years there have been protests, attempts at applying political pressure and of course those Potassium Iodate tablets; none of which have (or would have) made much of a difference.

But is Ireland simply too far away (240 km) to be vulnerable to any real consequences of a nuclear incident or accident at this new power plant? And with ever improving safety standards and reputedly more efficient next-generation (albeit untested) reactors, is this the sensible way to lower carbon emissions and tackle the real threat to the Irish coast that is climate change? With Liverpool, London and virtually all of Wales closer to the station, are we being a bit NIMBYish about the whole thing?

You tell us. Do the poll below and leave a comment; let’s find out if this really matters to Ireland.