The Our Ocean Wealth Summit began today, the first of two days where the movers and shakers in the maritime world meet to discuss the challenges and opportunities in Ireland’s blue economy.

Former President Mary Robinson gave the keynote speech, and amidst the other important maritime talking points that arose over the day, her speech on climate change and how it affects the most vulnerable and least able to cope with it was particularly hard hitting. 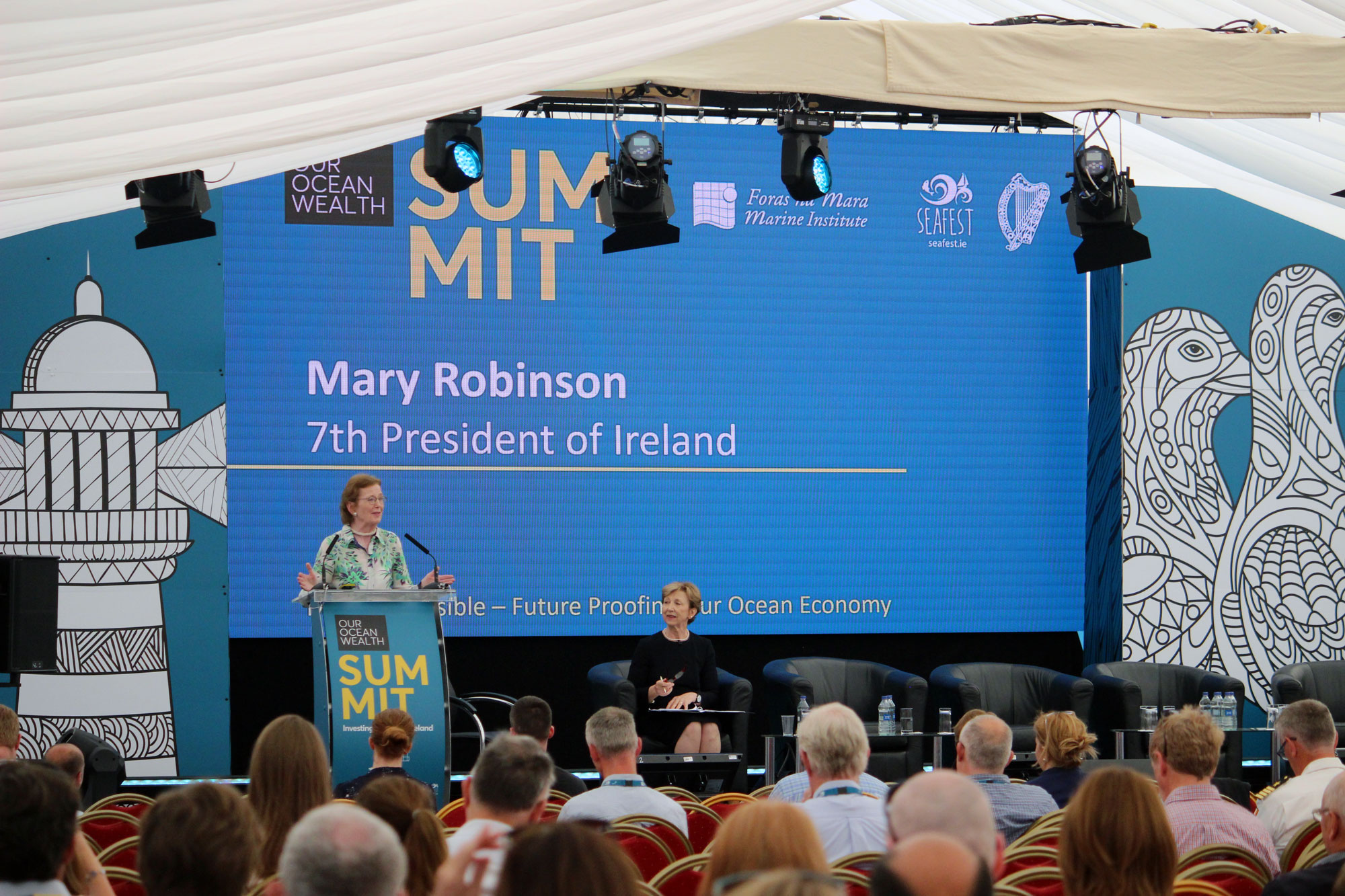 The example she told of the vulnerable island people of Kiribati and how their plight at the leading edge of the consequences of rising tides was stark. Kiribati, a low-lying group of islands in the Pacific Ocean, are severely threatened by sea level rise so much so that their president Anote Tong, in seeking solutions to the existential issue has begun to purchase land in Fiji, an island 2,000km away so if the time comes his people have at least one viable, albeit it drastic, option for survival. 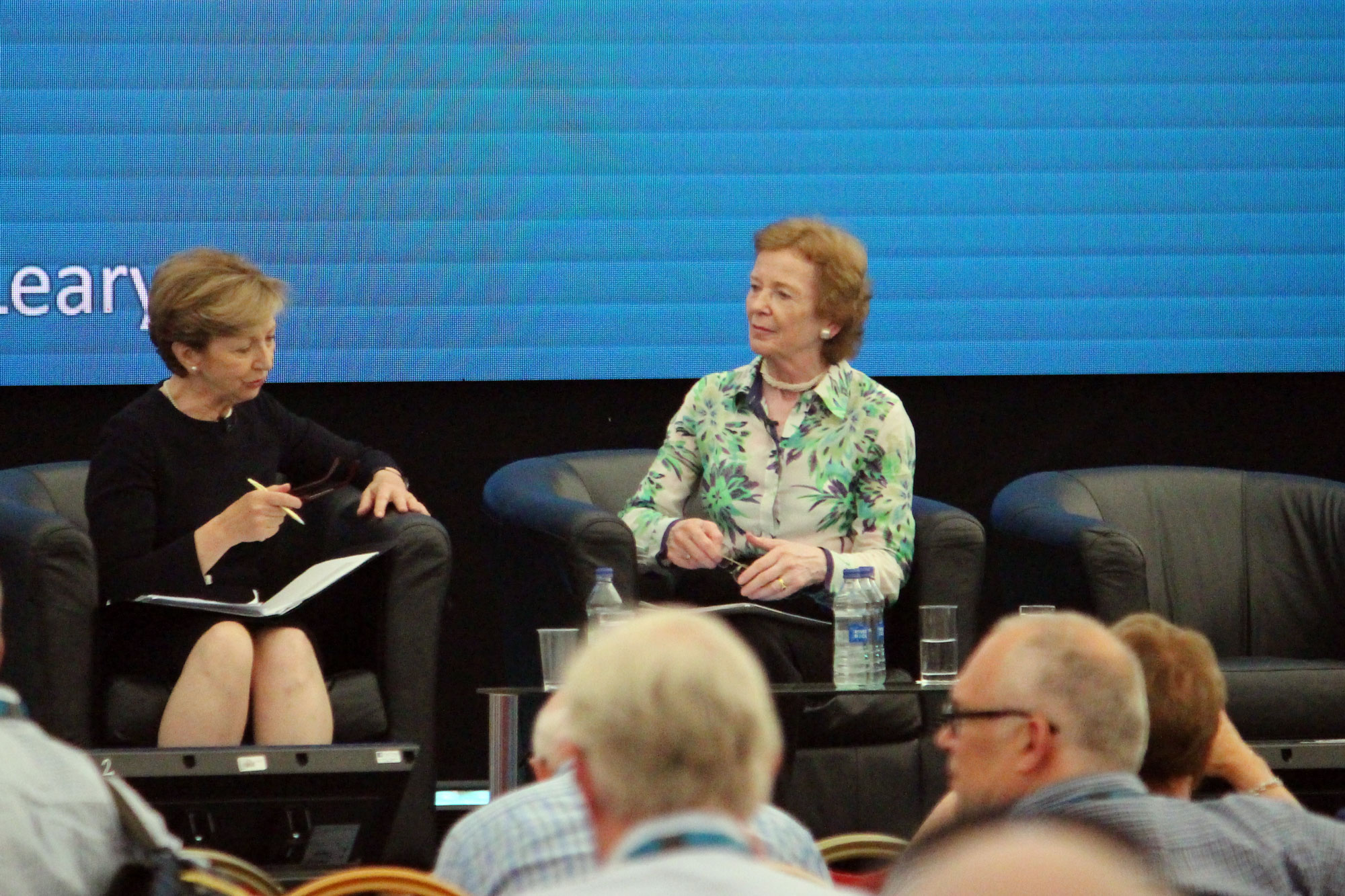 The importance of investing in our maritime economy, the theme of the summit, and harnessing our ocean wealth was well communicated by an array of excellent speakers but it was the former presidents well crafted speech that placed our national efforts within a broader global context that had a particular resonance. 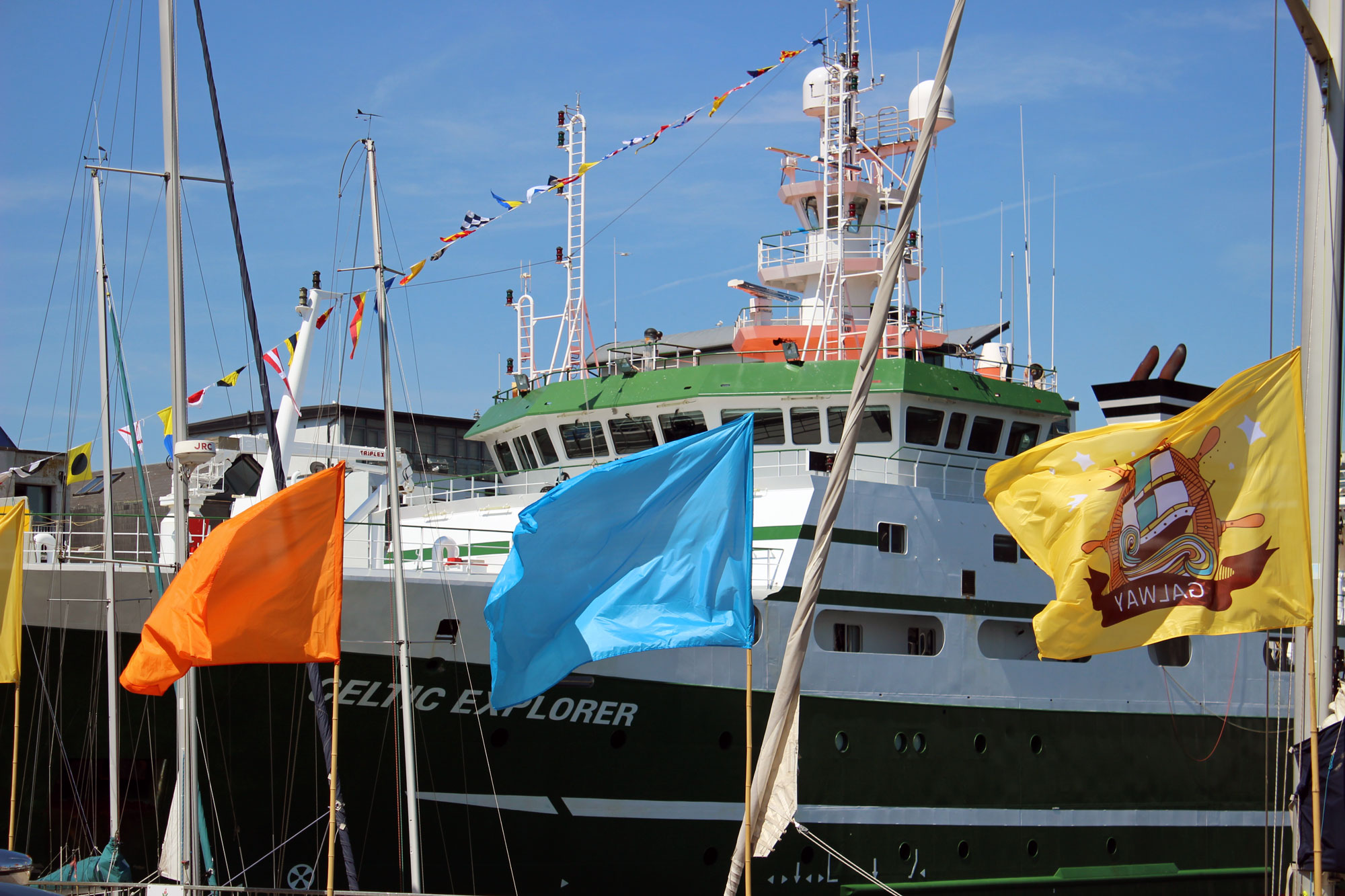 The summit will continue tomorrow morning and taking place alongside it at the docks will be SeaFest which kicks off with 3 days of maritime festivities. Over 100,000 people are expected to visit the festival throughout the weekend and with temperatures set to soar this is sure to be an excellent weekend for celebrating the sea and enjoying the best of Ireland’s maritime world.