In a new study carried out by NUI Galway scientists, microplastics have been found in the stomachs of most fish living at extreme depths in the northwest Atlantic Ocean.

Microplastics, tiny and highly buoyant plastic fragments, are typically the result of the breakdown of larger plastic items that have entered our oceans. The scientists found 73% of the deep water fish  they sampled had swallowed these plastic particles, one of the highest percentages ever reported. 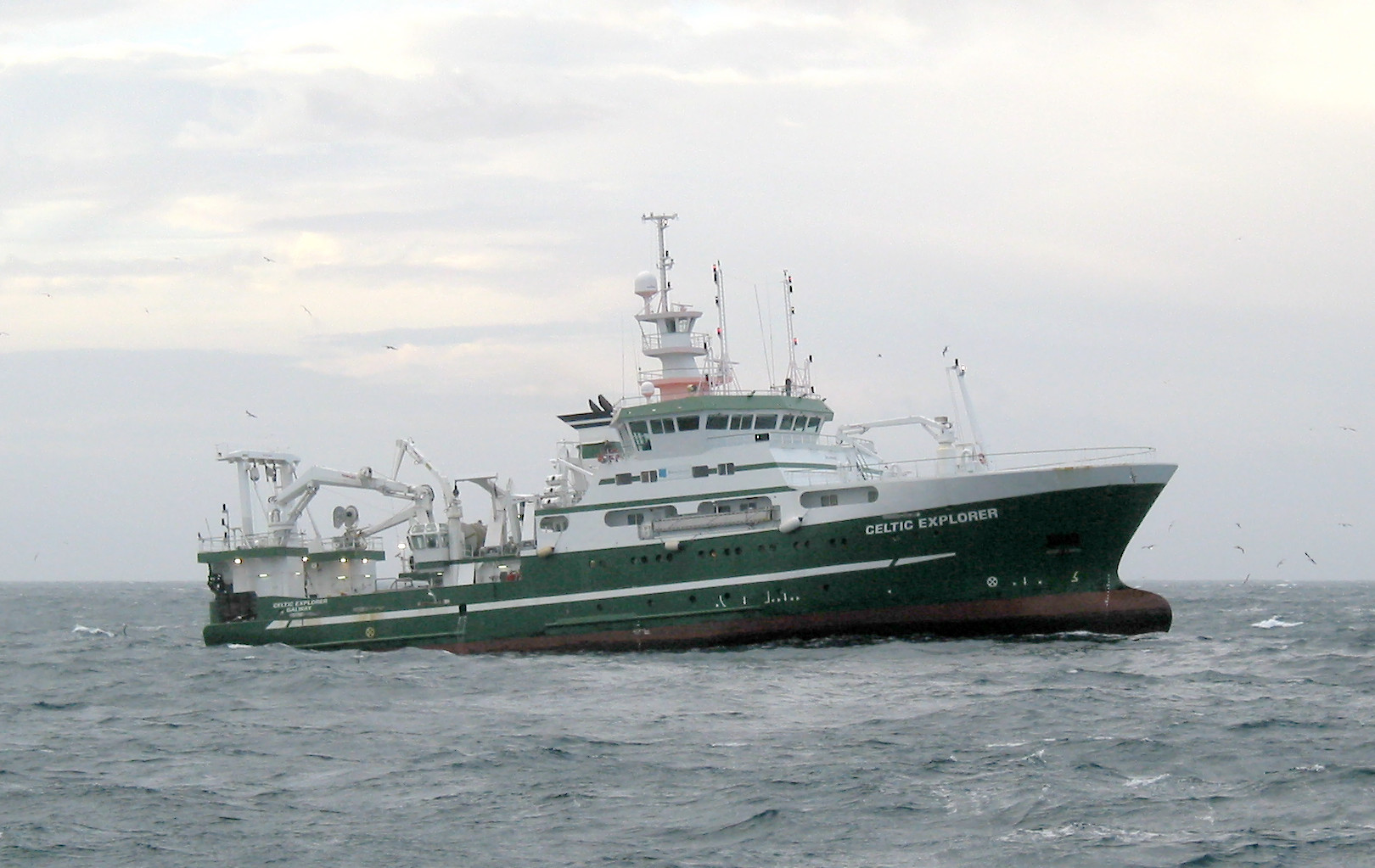 The sampling was conducted during a transatlantic crossing by the Marine Institute’s Celtic Explorer research vessel with scientists recovering fish by trawling depths up to 600 metres. Among the species they caught were three types of Lanternfish, Rakery Beaconlamp, Stout Sawpalate and Scaly Dragonfish.

The team examined the stomach contents of the fish they had gathered finding 73% had microplastics inside them. One small Lanternfish, just 4.5 centimetres long, had 13 microplastics fragments in its stomach. 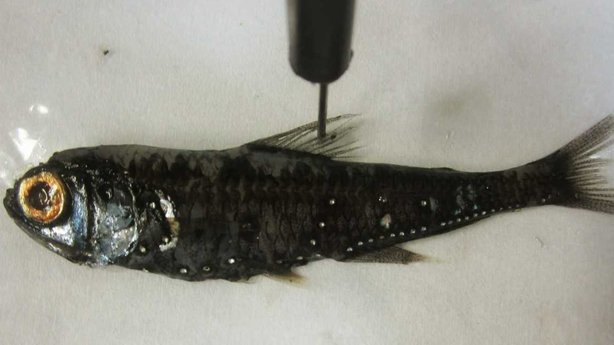 Alina Wieczorek, lead author of the study and PhD candidate from the School of Natural Sciences and Ryan Institute at NUI Galway, said: “Deep water fish migrate to the surface at night to feed on plankton and this is likely when they are exposed to the microplastics.”

The researchers say their findings are worrying, not only because it is further evidence fish are ingesting microplastics, but also because it shows deep water fish far from our shores are also at risk.

Dr Tom Doyle, a co-author of the study from the Ryan Institute at NUI Galway, said: “While there is clearly a concern that the ingestion of microplastics with associated toxins may have harmful effects on these fishes, or even the fishes that feed on them, our study highlights that these seemingly remote fishes located thousands of kilometres from land and 600 metres down in our ocean are not isolated from our pollution.

“Indeed, it’s worrying to think that our daily activities, such as washing our synthetic clothes in our washing machines, results in billions of microplastics entering our oceans through our waste water stream that may eventually end up in these deep-sea fishes.”