A stranded whale in Co. Wexford has been rescued after it accidentally beached on the shore. A man walking on shore came across the distressed animal and when he ventured closer was amazed to find that the whale was still alive. 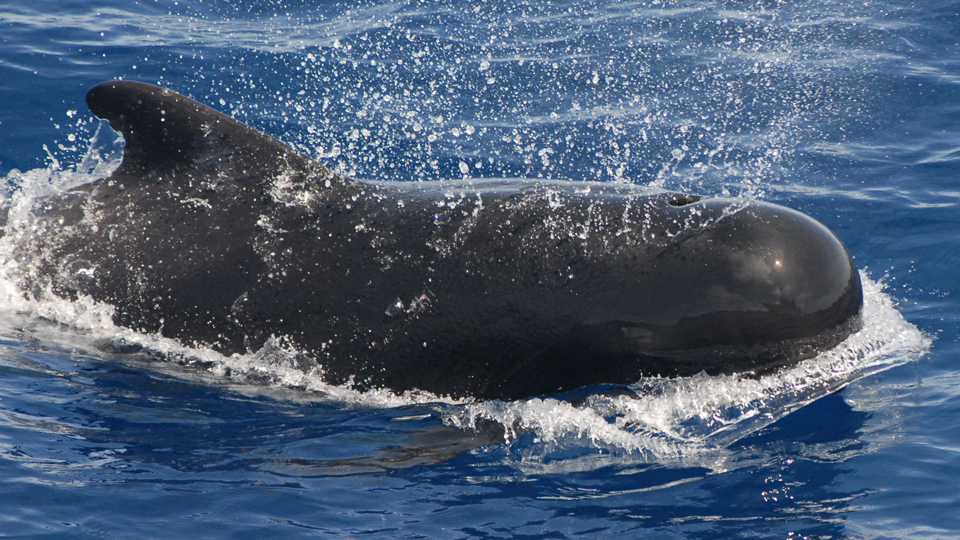 Neil Bates of Newtown Kilmore came across the stranded whale on the beach at Ballyteige Burrow in Co. Wexford. The animal was in perfect condition and when he examined he was amazed to find that the whale was still alive.

He enlisted the help of two local men to get the animal back into the sea. It took some time before the whale got its sea legs back and appeared to be in some distress, swimming on its side in circles. But soon it regained control and head off in the direction of Hook Head.

Bates identified the creature as a Long-finned Pilot Whale which was later confirmed by a member of the Irish Whale and Dolphin Group (IWDG).  The IWDG are committed to the protection and research of whales and dolphins. If you see any sightings or strandings of these creatures you can report it on their website.

Scorcher of a day down at the cove in Bray. Calm w

SS Empire Heritage and the Sherman Tanks of Malin Head