What appears to be an second world war bomb has washed up at a beach near Cushendun GAA club in Co. Antrim. The device was discovered on Sunday evening by a member of the public who then contacted the Ballycastle Coastguard. 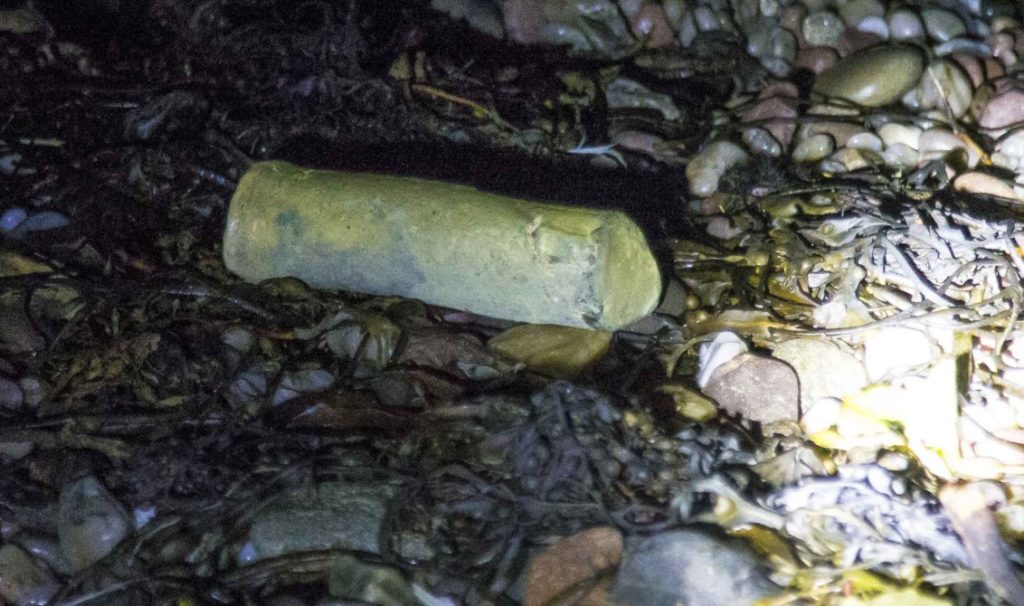 The surrounding area was sealed off and during a search of the area by the Coastguard a second device was found. The first object is cylindrical in shape and it is not yet known whether it is an old WW2 bomb or a more recent device. The area has been kept secure until this morning when Army technicians can examine and secure the objects. 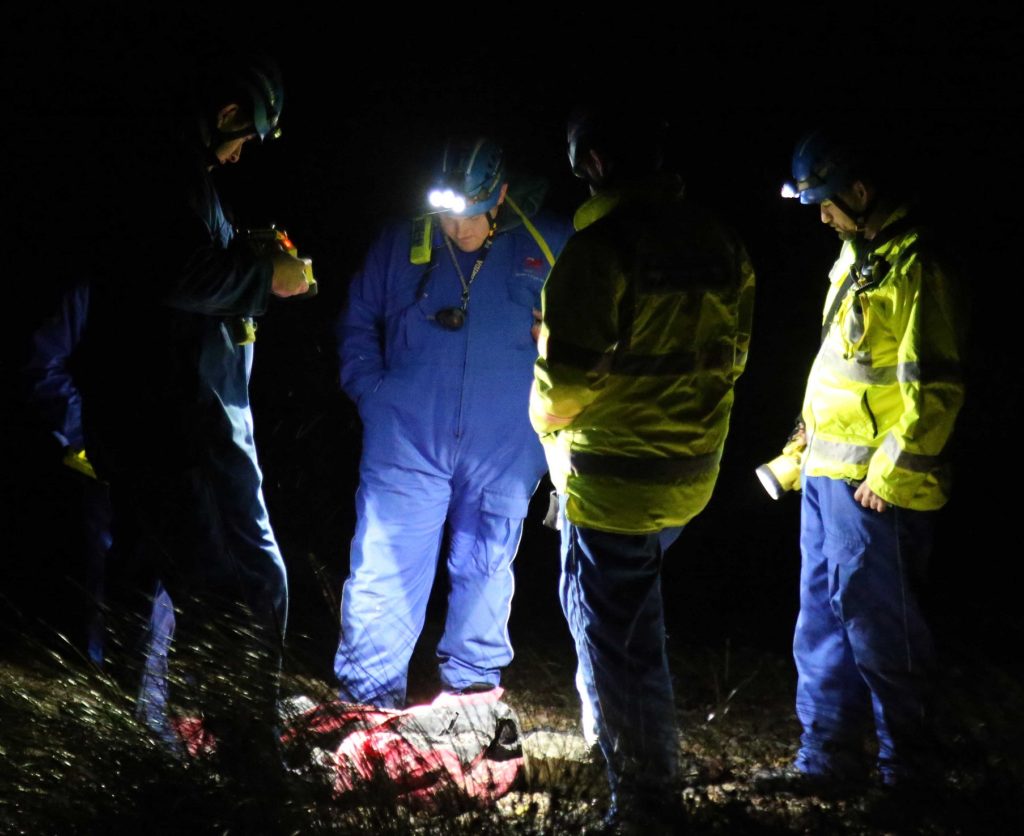 Since the end of the First World War the UK’s Ministry of Defence has dumped more than a million tons of munitions in Beaufort’s Dyke, a sea trench between Northern Ireland and Scotland. Mortar bombs, mines, anti-aircraft shells, grenades, cluster bombs and more have been dumped there up until 1973 when this type of dumping became illegal. Occasionally some of these materials wash up on shore.