The Irish Naval Service is to get a fourth new ship, set for delivery in two years, as an order for another vessel has been confirmed. The ship will be built at Appledore Shipyard in Devon. The ship will be an offshore patrol vessel (OPV), the same class as the other three recently built there. 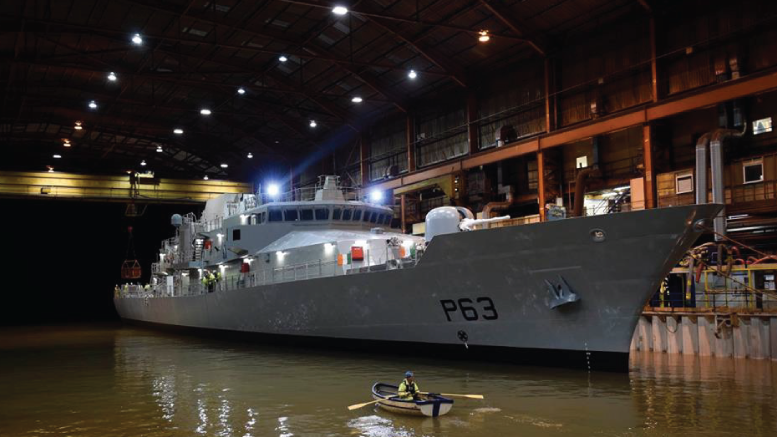 The Government had agreed to provide €54.3m for the additional ship after reaching a contract agreement with Babcock International to build it at their headquarters in Appledore, Devon.

The new ship will be delivered within two years.