The oldest lighthouse in Ireland is set to revive an age old tradition on New Year’s Day. With the help of Dunbrody Archers the ‘arrow ceremony’ will take place at Hook lighthouse Sunday afternoon at 3.30pm. The ceremony has roots dating all the way back to 1687. 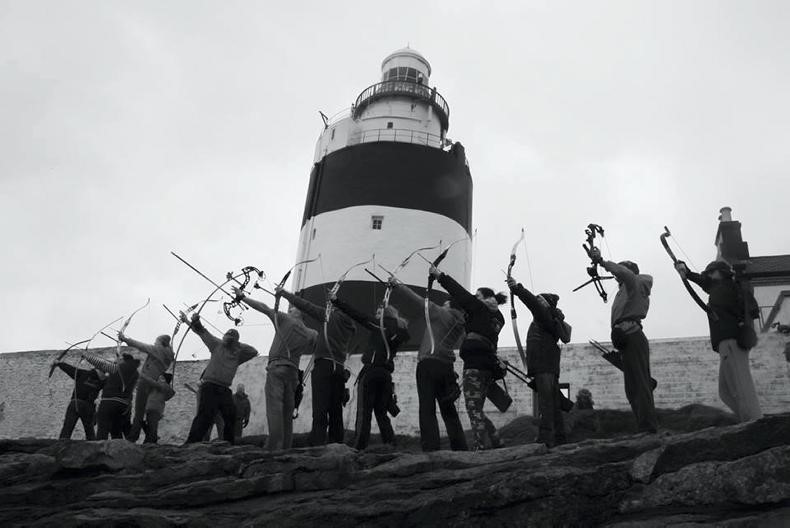 The tradition started back in 1687 when the Mayor and the corporation of New Ross Town Council claimed their authority over the Tower and waters by travelling to the point of the Hook and shooting an arrow into the sea from Hook Head Lighthouse.


Dunbrody Archers will be joined with the New Ross Mayor Michael Whelan who will cast an arrow into the sea symbolizing the Ports authority over the estuary.

The ceremony will start at 3.30pm Sunday and members of the public are invited to watch this historic event being revived.

Took a trip down to the picturesque harbour of Cou

The Irish Naval Service has established ‘one-stop-shops’ to support COVID-19 testing in Dublin, Cork and Galway. The vessels are acting as support…

The Sinking of the Lightship Guillemot