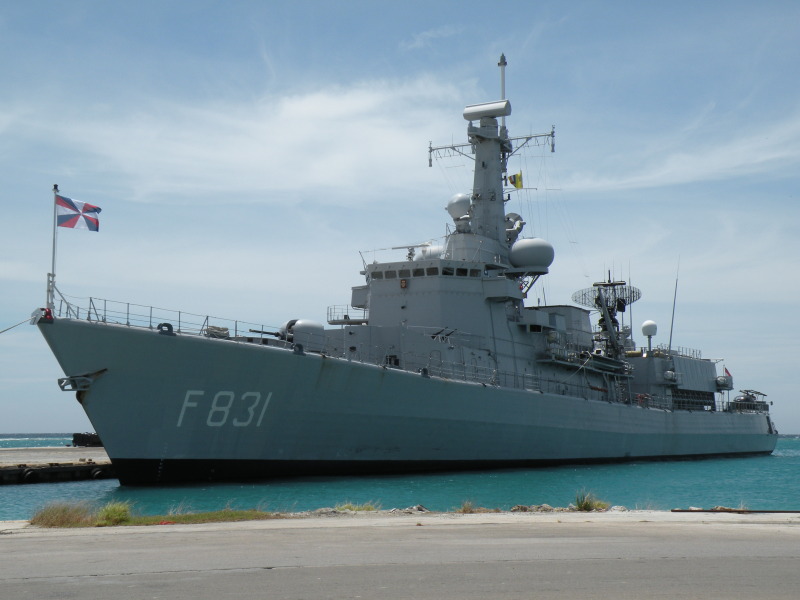 The ship is a Karel Doorman class multi-purpose frigate one of 33 vessels that make up the Royal Netherlands fleet. The fleet also includes four submarines one of which recently visited Cork.

The vessel is named after the Jan van Amstel who served as commander in the Royal Netherlands Navy in the 1650s. Officially launched into service in 1993 the Van Amstel weighs 3,300 tonnes and is 122 metres in long, capable of both surface and anti-submarine warfare and has its own air defense on board. 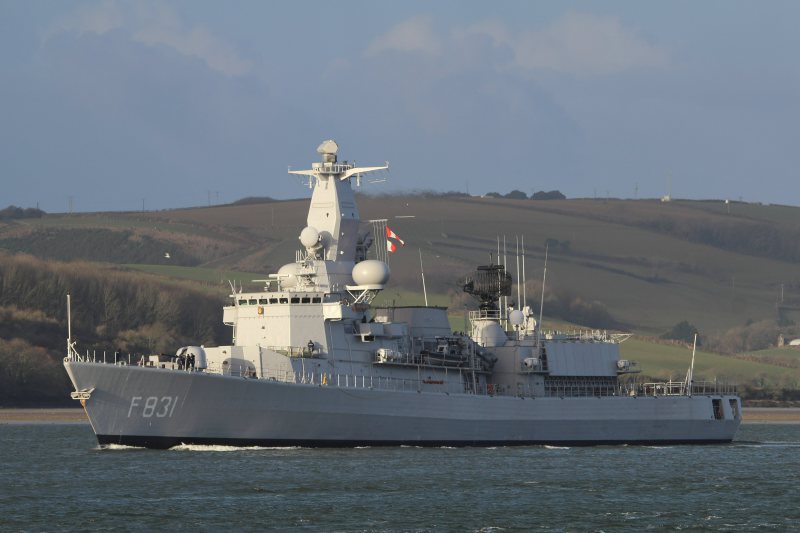 In 2005 the Van Amstel assisted the Dutch response to Hurricane Katrina and in 2012 took part in an anti-piracy mission off the Somali coast. They ended a hijacking of a ship and freed 17 crew members.