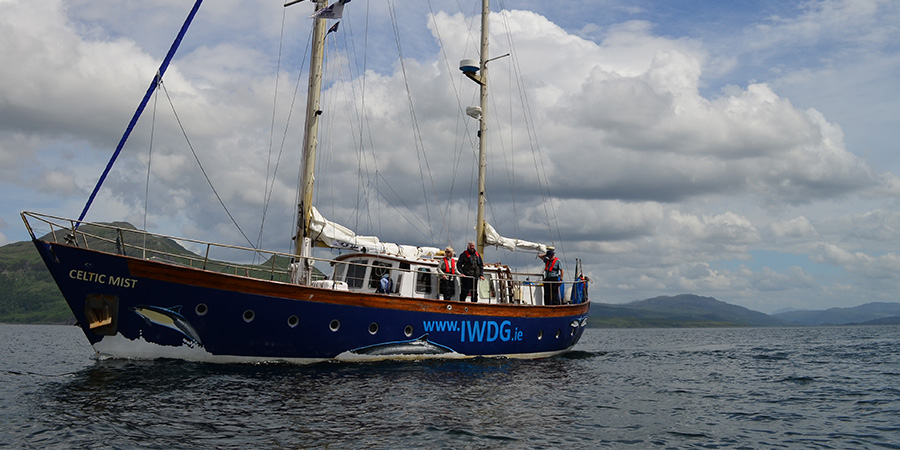 Charles was a great lover of the sea and cared deeply for the life that dwelled within its waters. On the 7th of June 1991 he declared Ireland a Whale and Dolphin Sanctuary, the first of it’s kind in Europe. He recognised that our waters held a great importance for “these magnificent creatures” and it should be protected. 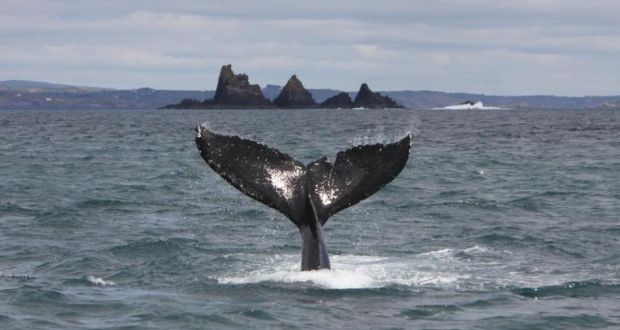 And they are protected for a good reason. It’s a haven for dolphins and whales as well as many other marine animals. Over 20 species of whales have been spotted off the coast including Minke, Fin and the majestic Humpback. Many dolphins call Ireland their home, the largest population of Bottlenose hang around the Shannon estuary.  The IWDG are committed to the protection and research of these beautiful creatures.

The anniversary cruise will start in Fenit, Co. Kerry on the 7th of May and make it’s way around Ireland stopping off along the way at many of the maritime festivals and events around the country. To mark the anniversary day of the declaration on the 7th of June they plan to sail up the Liffey. The cruise will finish up back in Fenit at the end of July.

While docked the experts and members of the IWDG will welcome the public on board to give talks about the dolphins and whales around our coast. They’ll also be visiting schools and coastal communities to carry out education and outreach events.

Dates of the Tour

Leg 3: Killbegs to Ballycastle via Rathlin, May 23rd to May 30th

Read Next: Are seagulls really the problem at Merrion Strand?