The newest addition to the Irish Naval Service Fleet will be named after the acclaimed Irish playwright George Bernard Shaw.

The announcement was made yesterday at the Keel Laying Ceremony in Babcock Appledore, Devon where the latest ship is being assembled. 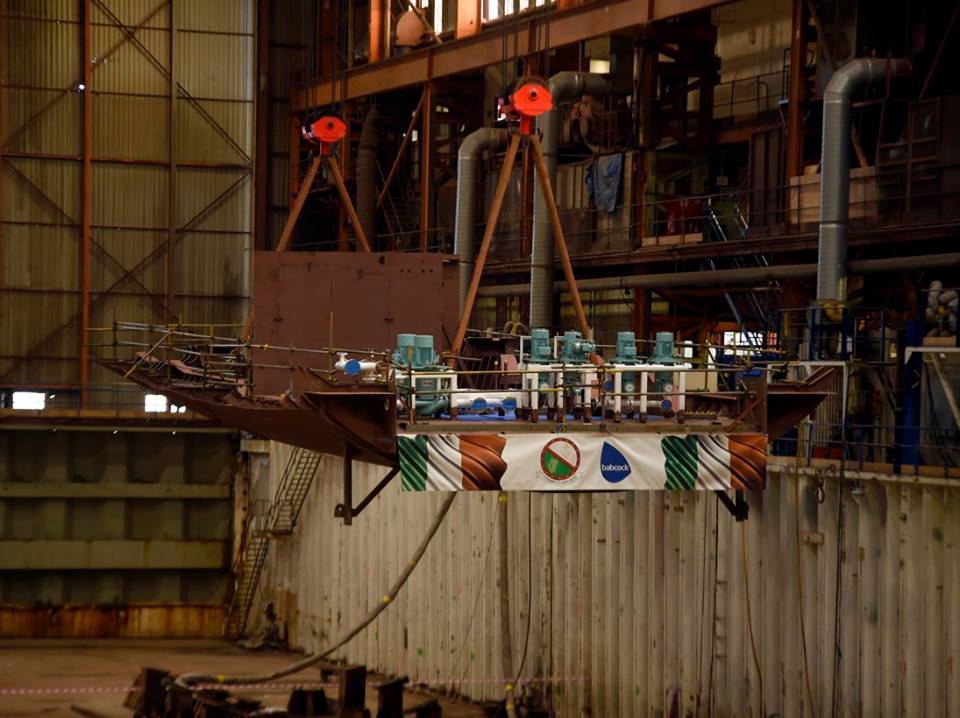 This will be the fourth Offshore Patrol Vessel (OPV) and the name follows in same vein as the other ships in this class named for some of Ireland’s greatest literary giants, LÉ Samuel Beckett, LÉ James Joyce and LÉ William Butler Yeats.

Pleased to announce it will be named after George Bernard Shaw https://t.co/l072m2zlBB 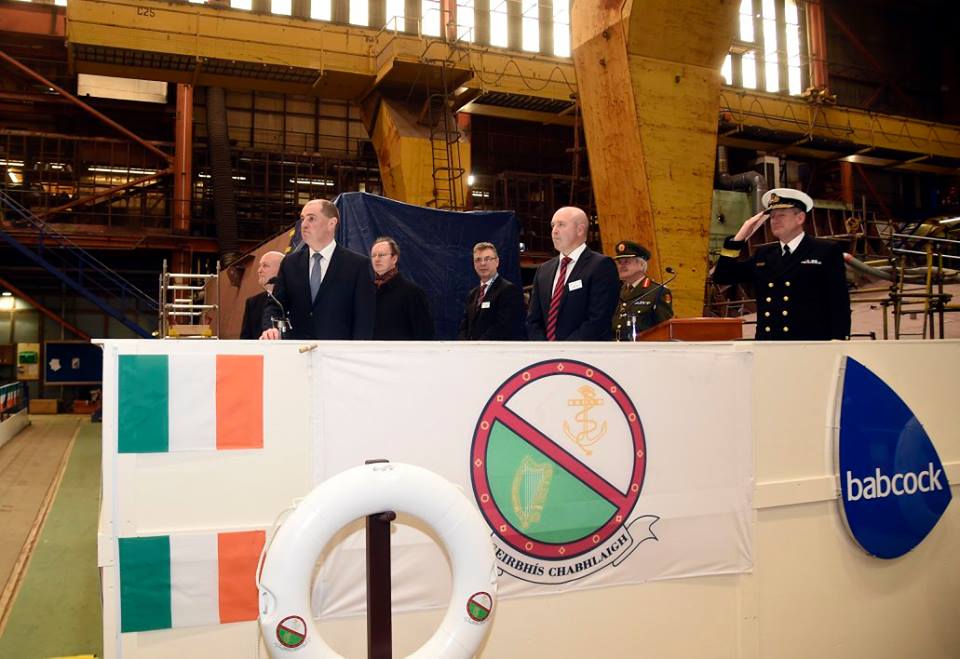 Minister with responsibility for Defence Paul Kehoe T.D, representatives from the Defences Forces and Naval Service members were in attendance at the ceremony. 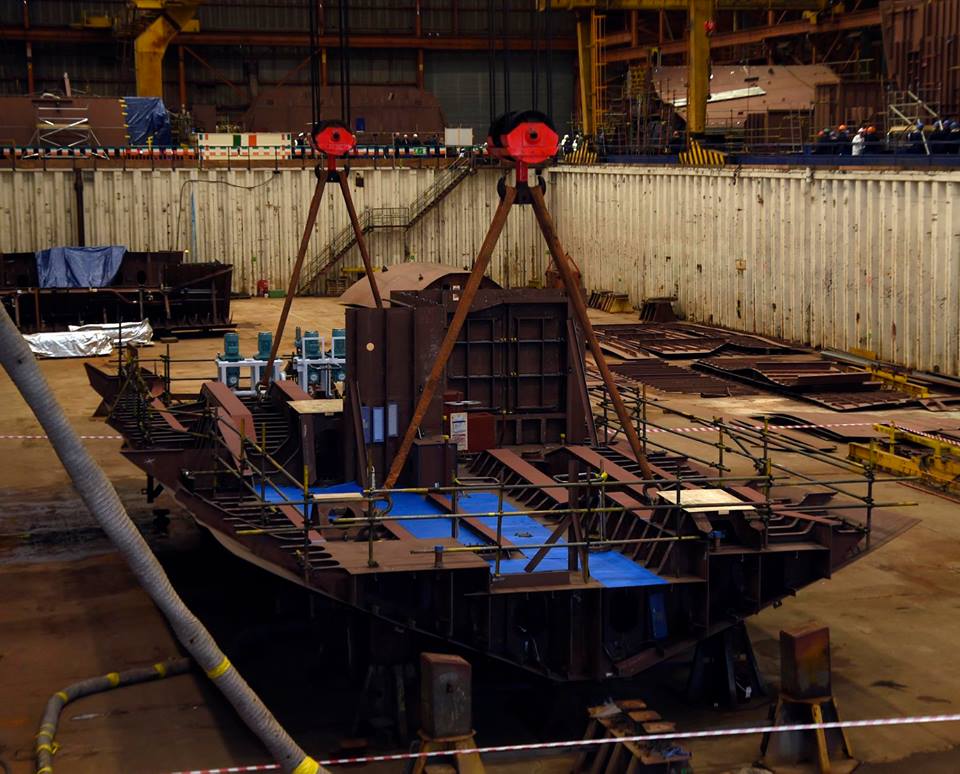 This fourth OPV was announced last June and set for delivery in two years. The Government agreed to provide €54.3m for the additional ship after reaching a contract agreement with Babcock International to build it at their headquarters in Appledore, Devon

The three same class vessels were previously built in the Appledore shipyard.  LÉ Samuel Beckett was delivered in April 2014, the LÉ James Joyce followed in 2015 and the LE William Butler Yeats in 2016.