Now arrived Cobh, the next two months will see the W. B Yeats undergo testing, assessments and fitting-out ahead of being commissioned into the fleet in September. It’s a that point she will receive the prefix ‘L.É’ (Long Éireannach)(Irish Ship).

Have a closer look below: (Photos from Irish Naval Sevice Facebook and taken by Jerry Hammett) 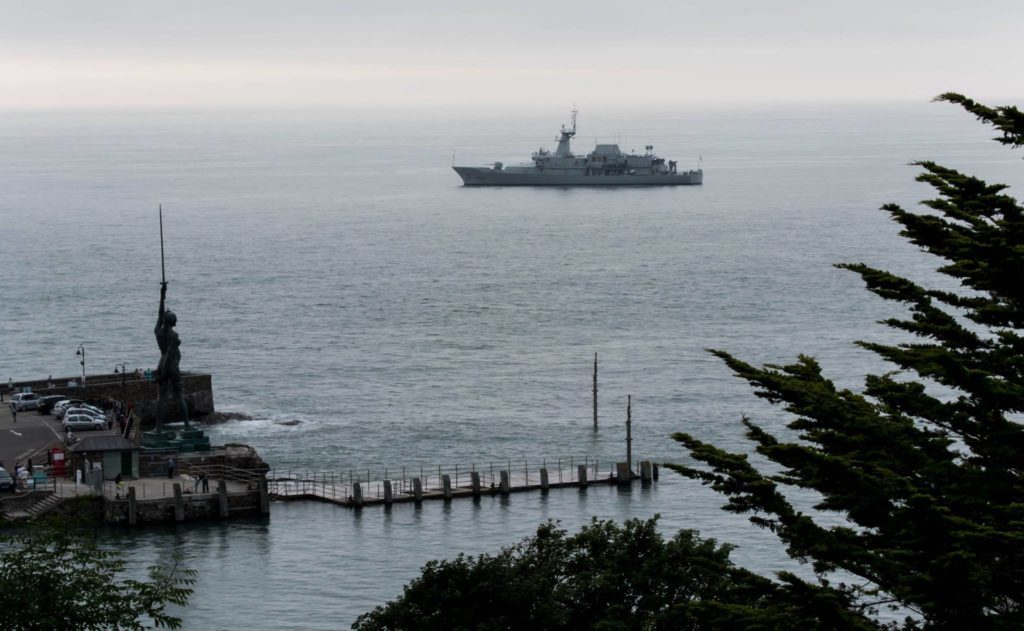 Departing the Devon coast for Ireland 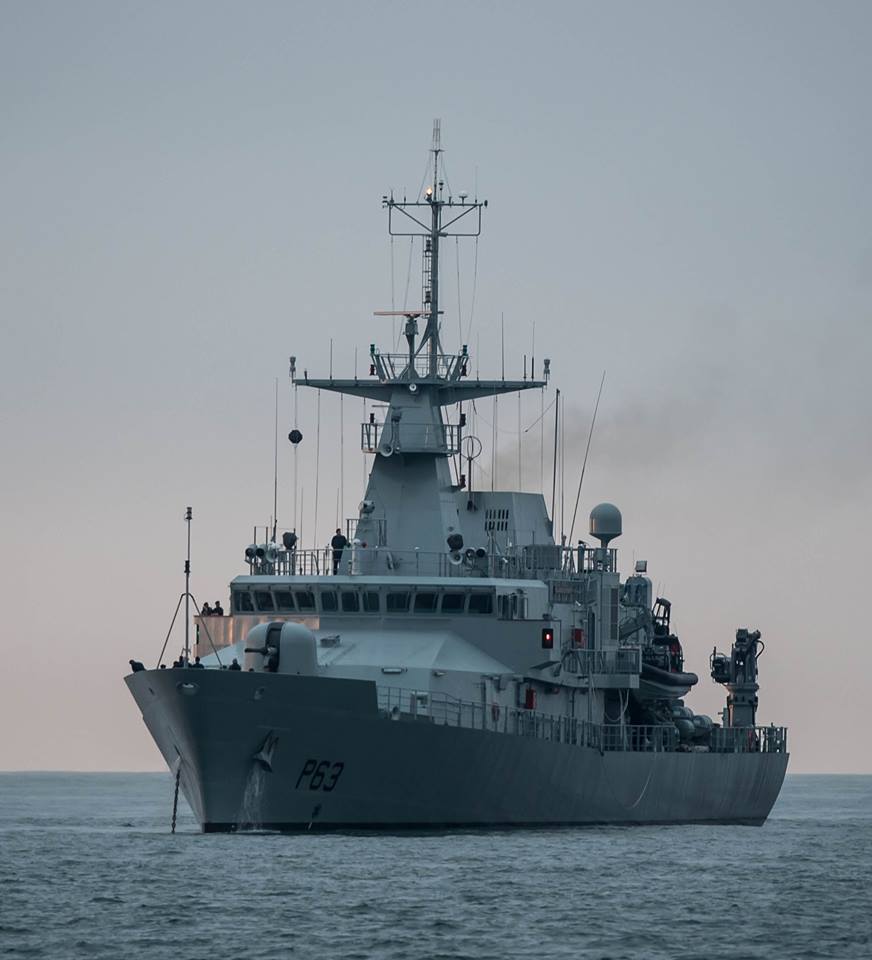 The ship features an extended monohull design with a length of 89.5m, beam of 14m, draft of 3.8m and displacement of 1,900t. She will typically carry 54 personnel (44 Ships Company and 10 trainees.)

The main gun of the vessel is a 76mm compact naval gun equipped with an electro optical fire control system. 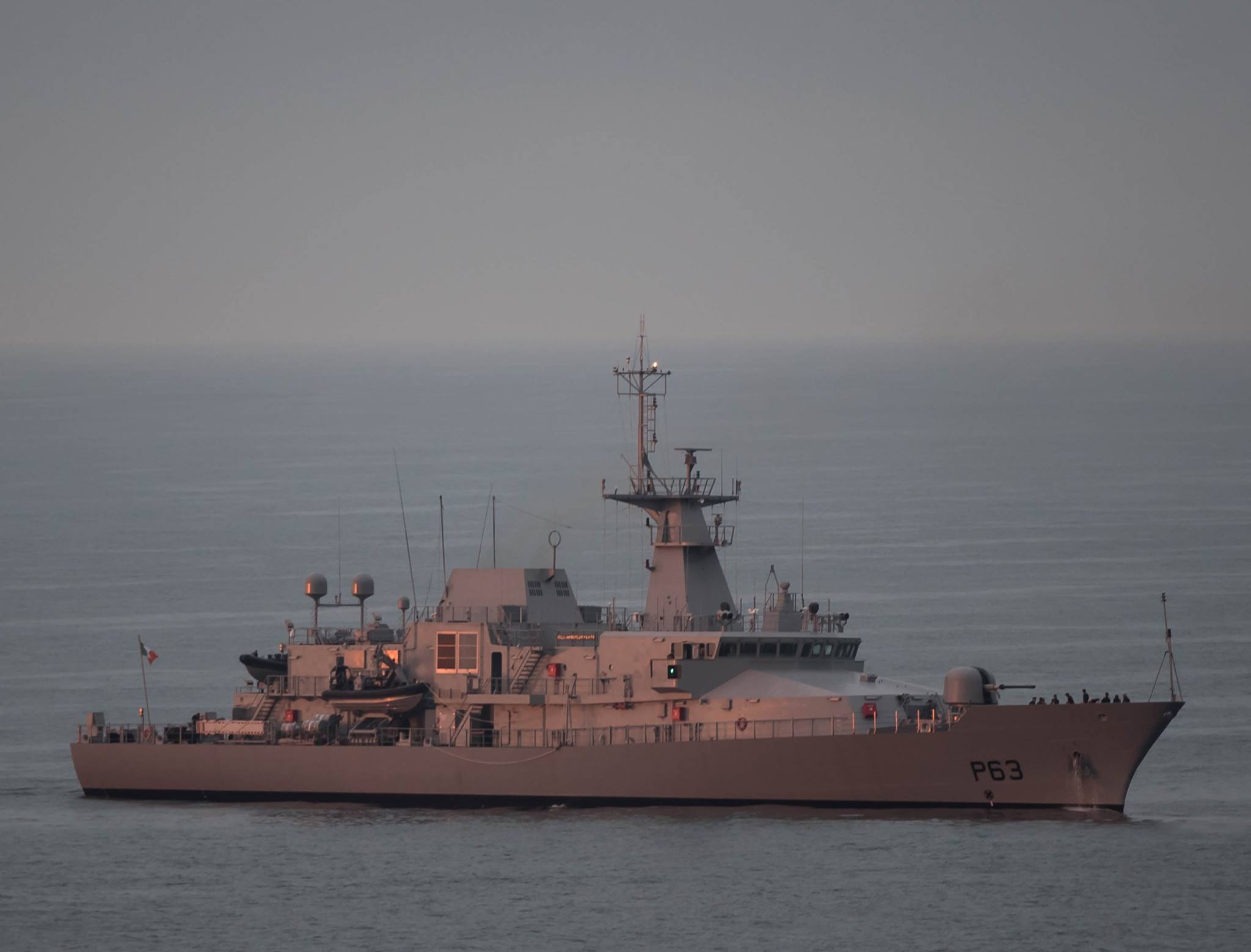 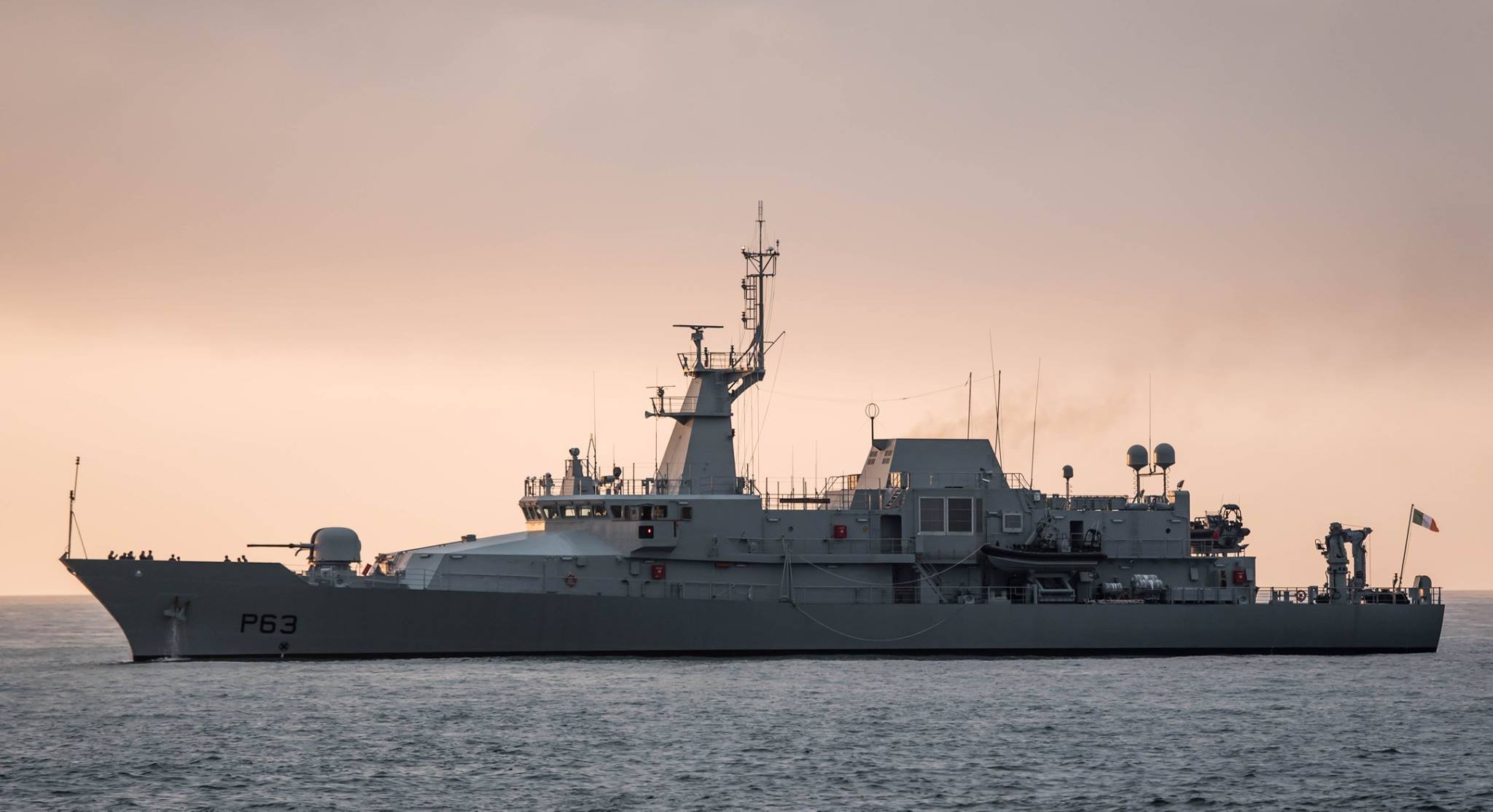 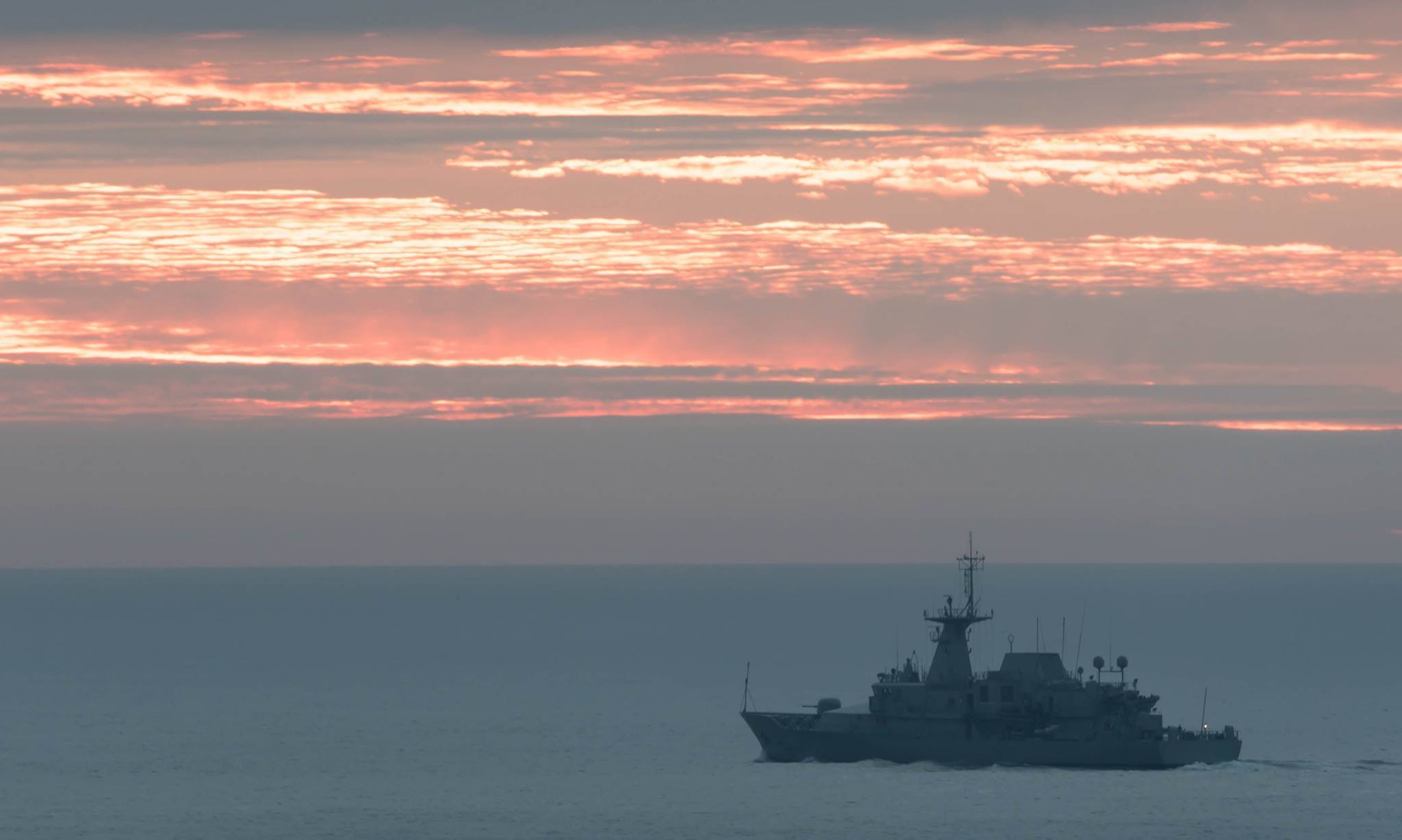