The main gun of L.E. William Butler Yeats was tested on the south coast today. The 76mm primary armament was closely monitored as multiple firing tests were carried out. There was also testing of the Fire Control System on the recently commissioned Irish naval service ship. 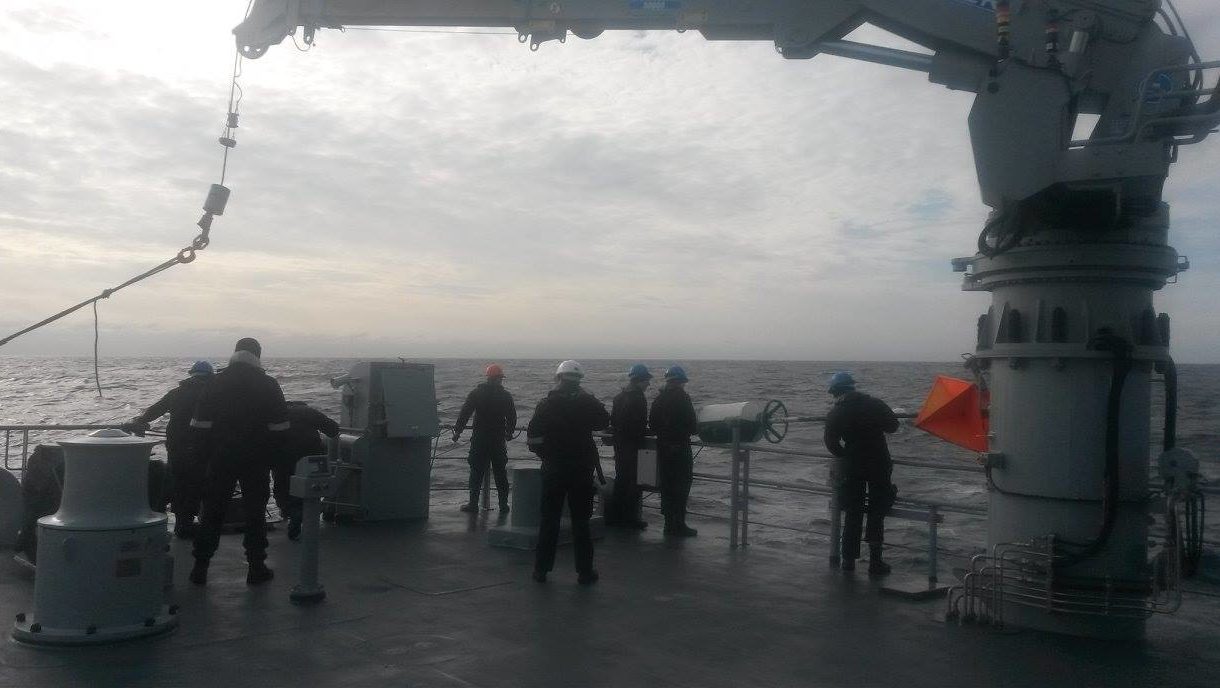 Launching one of the three Danbuoy radar reference points for the statistical phase of the gunnery trial. 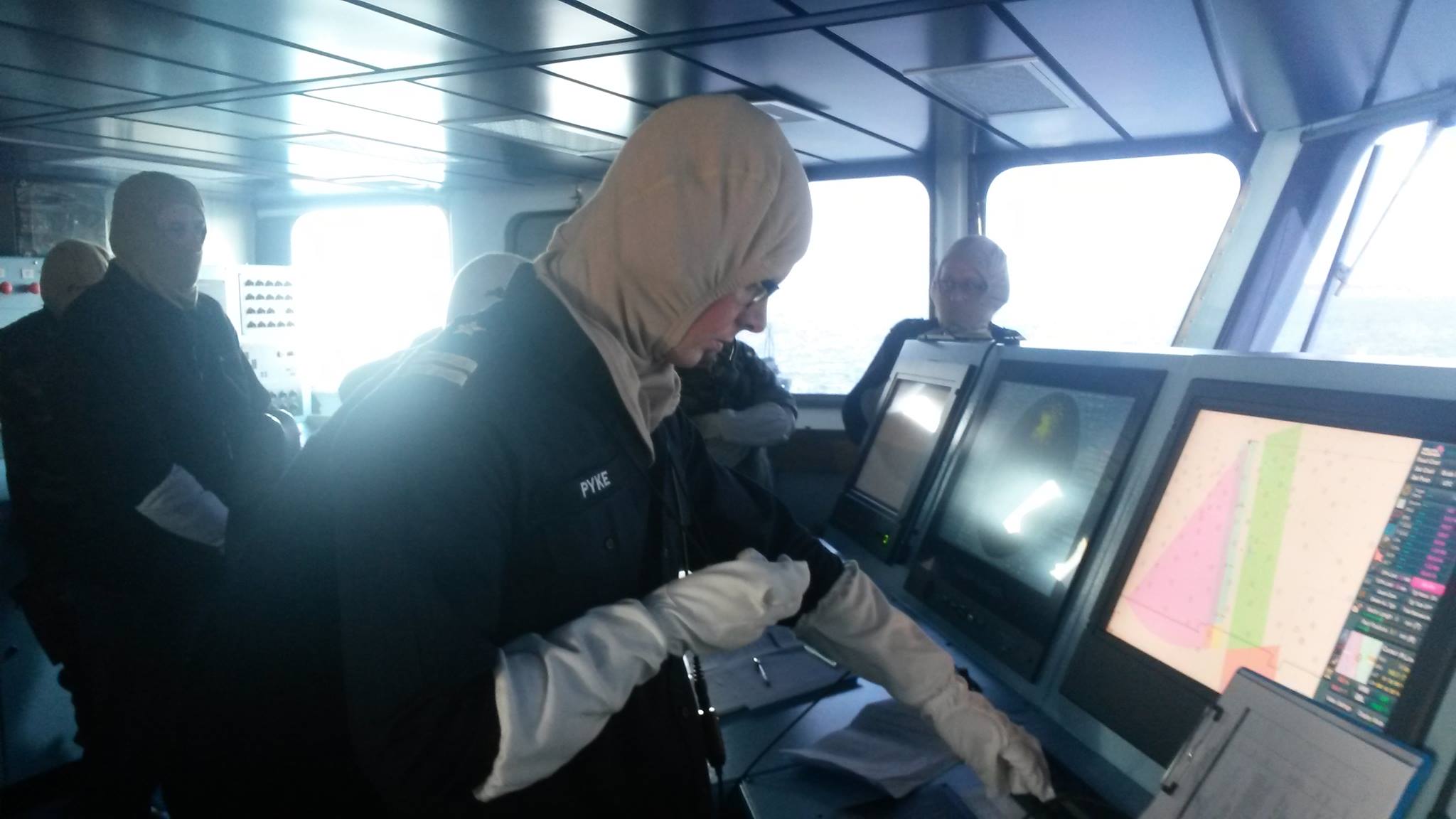 The Weapon Director directs the operation at the head of the Command Safety Team, reporting to the Captain. 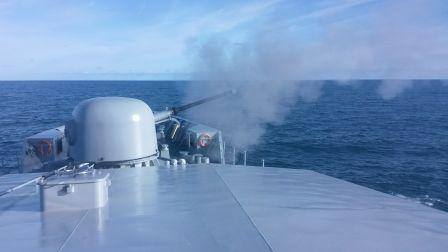 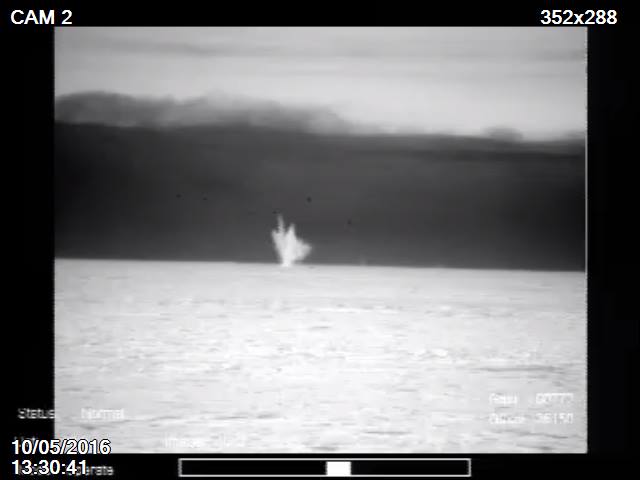 The fall-of-shot is monitored by radar, aerial observation and electro-optically.