It’s no secret the west is the best for surfing in Ireland and a new centre of excellence on Strandhill promenade in Sligo will take advantage of the incredible surf to be had there.

The €1.6m centre, due to open in the summer of 2020, will serve as a National Centre of Excellence for surfing in Ireland, and will be a key focal point in for activities on the Wild Atlantic Way. 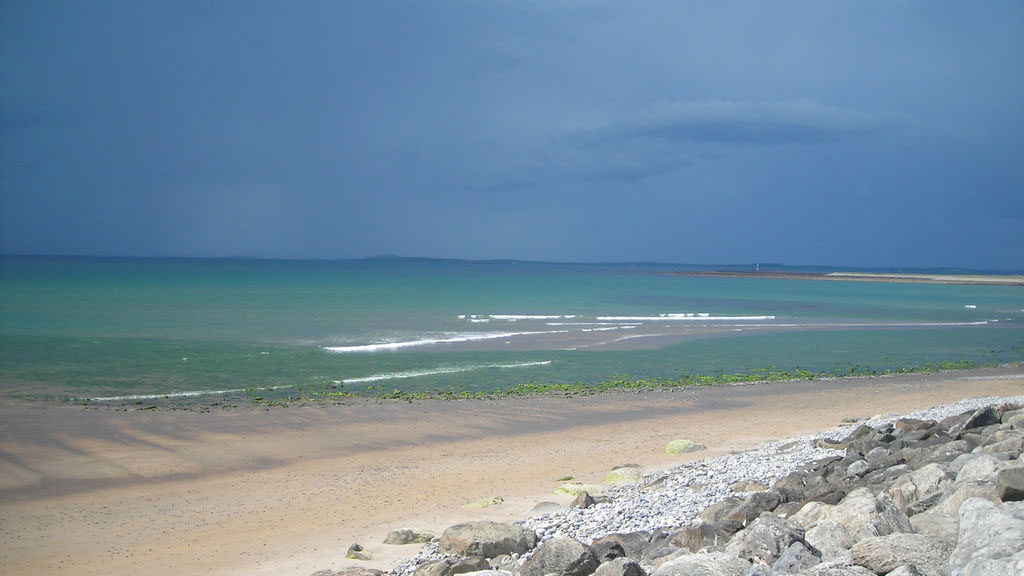 The new development, to be built on an unused site at the Four Winds on Strandhill promenade, will have a gym, an off-beach training area and multifunction meeting room, serving as a modern fit-for-purpose facility for locals and tourists eager to catch some waves along the west coast.

Friday Taoiseach @campaignforleo announced funding of €1m from our Large Capital Grants Scheme 2016-2022 to @sligococo for development of a new state of the art National Surf Centre in Strandhill, #Sligo @wildatlanticway with additonal funding from.. https://t.co/ioeXaPWR9p pic.twitter.com/zFbg9wn8HC

An interpretative element telling the history of surfing in Strandhill and Sligo will also feature at the centre, where there will also be an information hub and visitor focal point for the area.

Speaking to The Times, Derek Parle, chairman and surf instructor with the Co Sligo Surf School, said that the surfing on the west coast of Ireland was “world class” because it had year-round access to great waves.

“This centre will really put us even more on the map,” he said.