Following a hugely successful fundraising appeal which saw the community of Fethard raise the €65,000 needed to fund a new lifeboat, Fethard RNLI is asking the local community to choose the name of their new lifesaving vessel. 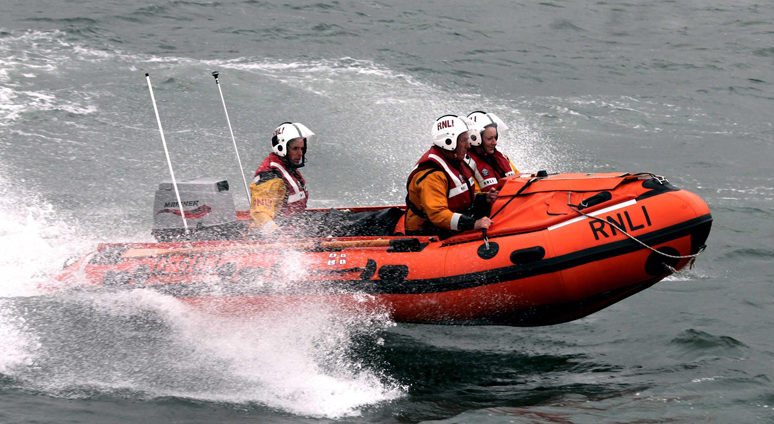 The naming of an RNLI lifeboat is a special honour given to the donor of the boat and in this case, that is the people of the Hook peninsula. This new lifeboat represents the first time in the station’s history that Fethard RNLI have raised the funds locally that have been needed to purchase it. It was a huge appeal and the people of the Hook peninsula rose to the challenge.

Since 1885 Fethard RNLI’s lifeboats were provided centrally by the charity from donors across Ireland and the UK. The current Fethard lifeboat Tradewinds was funded through the generosity of Mrs. Bríd Mulhern of Dunmore, a gift that Fethard RNLI was extremely honoured to benefit from and for which they owe a great debt of gratitude. Incredibly the funds needed to replace this lifeboat were raised in under twelve months.


Commenting on the appeal for a name for Fethard’s new lifeboat Oonagh Hearne from Fethard RNLI said, ‘Our community generously gave the money for our very own lifeboat. Now we need a name that represents our community and their generosity. It needs to reflect the seafarers that our lifeboat serves, be respectful of the work the volunteer lifeboat crew carry out and echo our community’s long history and tradition of saving lives at sea. We’re looking for more than just a name; we are looking for an identity that conveys the importance of the work that this lifeboat will be carrying out.’

Submissions should be submitted to the Fethard RNLI Lifeboat Operations Manager, Walter Foley by email to walterafoley@gmail.com by Sunday 30 April. A small committee representing Fethard RNLI Lifeboat Management Group will consider all suggestions and put that name forward to the RNLI. The new lifeboat is scheduled to arrive in December 2017 with the official naming ceremony to follow in summer of 2018. An announcement on the name will be made shortly after Easter.