In June 1947 a disturbing distress call was picked up by several ships from the Dutch cargo ship SS Ourang Medan.  The message, ‘All officers including captain are dead, lying in chartroom and bridge. Possibly whole crew dead.’ This terrible message was followed by a flurry of Morse code, then a final, grim two words: ‘I die. ‘ 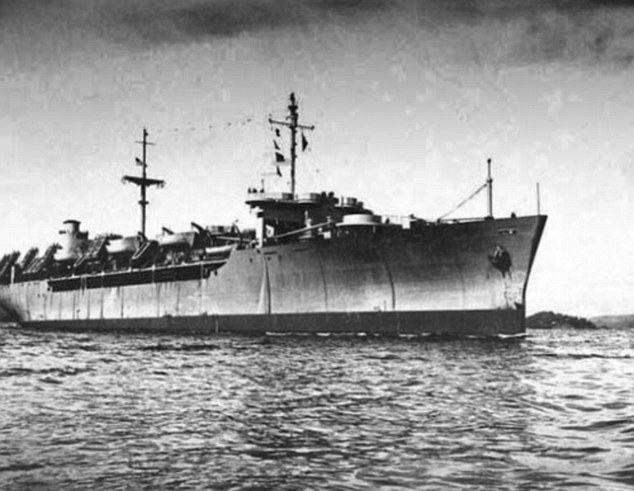 When the boats located and boarded the apparently undamaged Ourang Medan in a rescue attempt, the ship was found littered with corpses  “sprawled on their backs, the frozen faces upturned to the sun with mouths gaping open and eyes staring, the dead bodies resembled horrible caricatures”, with no survivors and no visible signs of injuries on the dead bodies. A fire then broke out in the ship’s No. 4 cargo hold, forcing the boarding parties to evacuate the Dutch freighter, thus preventing any further investigation. Soon after, Ourang Medan was observed to explode and sink. What terrible calamity had befallen the crew? This is likely something we will never know.

Admittedly, a number of facts around this event are unclear and several researchers note their inability to find any mention of the case in Lloyd’s Shipping Register. But, at Halloween,  who’s going to let the truth stand in the way of a good mystery!