*Update 27/05/17: The search for the missing fisherman resumed this morning and Garda divers recovered the body of a young man around 10am.

A major multi-agency search operation is currently underway for a missing fisherman after the trawler he was on sank this afternoon off Skerries. 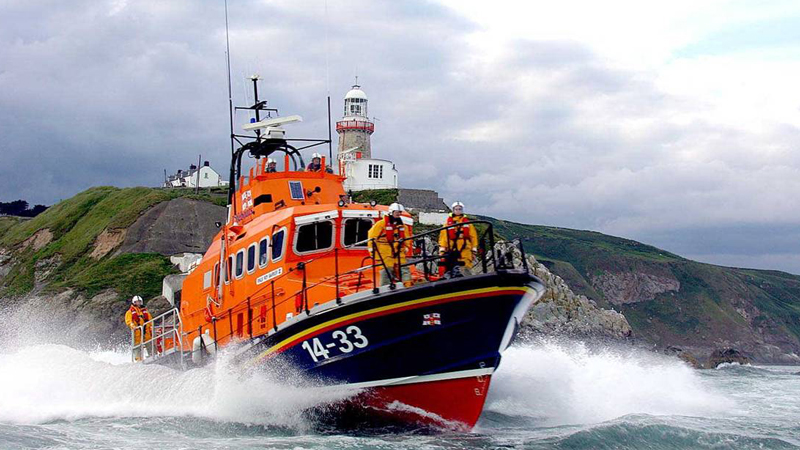 The man is missing from a local fishing trawler that sank earlier this afternoon. Howth RNLI were alerted to the sinking and tasked along with Skerries and Clogherhead RNLI around 2pm. Another fisherman onboard has been recovered and brought to hospital.