Microplastics are small plastic pieces 5 mm or less, either produced as small pieces such as microbeads or worn down from larger plastic waste. While research on the impacts of microplastics is still in the early stages, Professor Marcel Jansen of University College Cork recently warned that any negative consequence could be serious given the widespread presence of these small plastics in the environment. 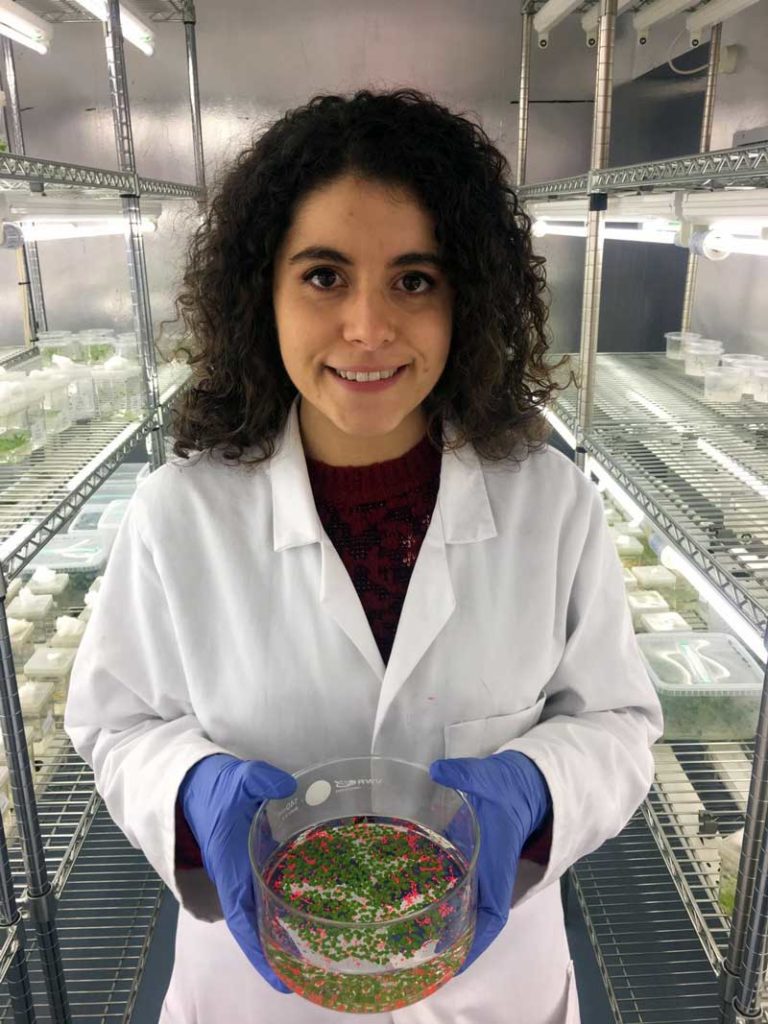 Speaking at a meeting of international experts in UCC, Prof. Jansen said that while evidence indicates that microplastics are now ubiquitous in our environment, monitoring of plastic pollution is still in its infancy. Experts from Galway, Scotland, London, and Belgium discussed ways to accurately measure the amounts of microplastics in marine and freshwater environments. 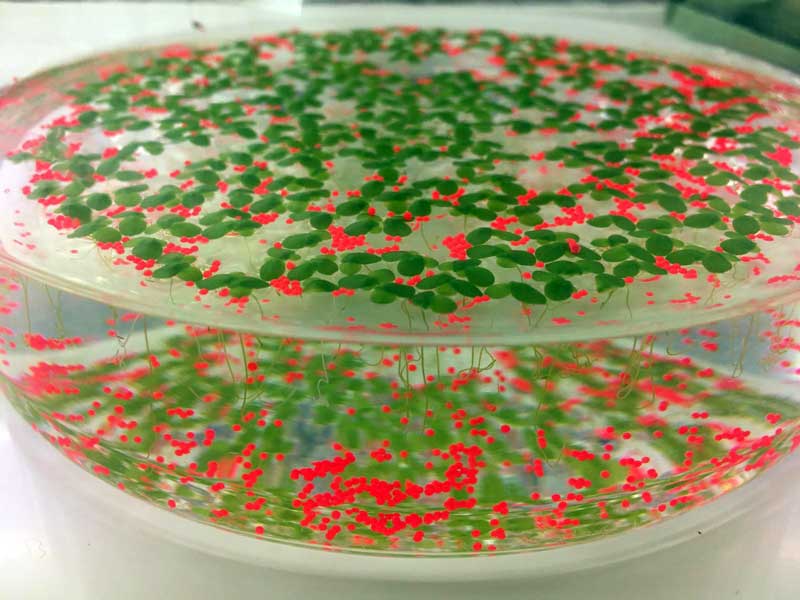 Prof. Jansen’s research group in the UCC Environmental Research Institute specifically focuses on the impacts of microplastic pollution in the Irish freshwater environment. The research group, which also includes Prof. John O’Halloran, Dr Frank van Pelt, and Alicia Mateos-Cárdenas, is funded by the Environmental Protection Agency. Of particular interest are the effects of microfibers, released when we wash synthetic clothes, as the bulk of microplastics in the environment are in the shape of microfibers.