A new study by NUI Galway makes for some concerning reading with microplastics found to be building up on the west coast of Ireland, posing a risk to marine life and fisheries. 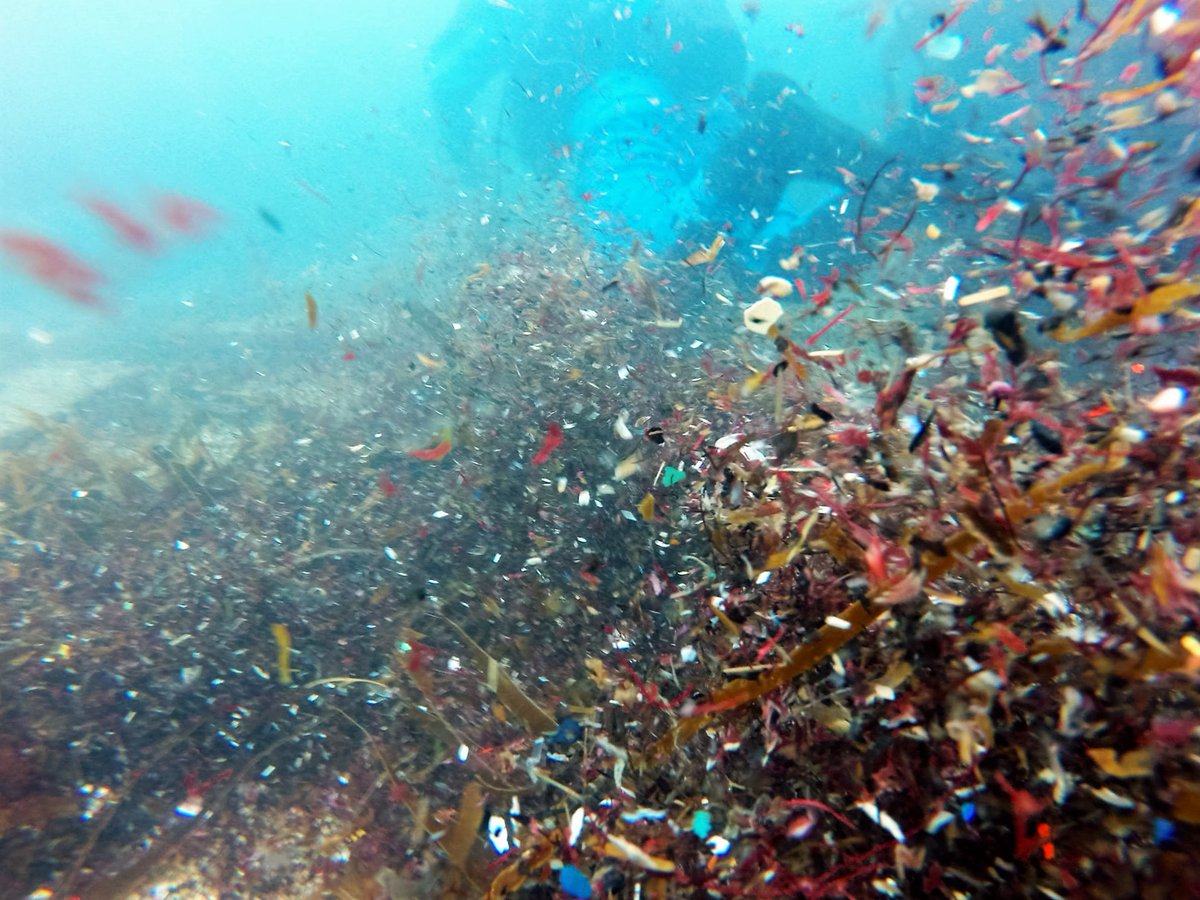 The researchers found contamination by microplastics, which are pieces of plastic smaller than 0.5 mm, is increasing with a shallow layer of microplastics found to have formed on the western Irish continental shelf.

The study found Galway bay prawns may be experiencing high exposure to microplastic pollution which can lead to reduced fitness and potential reproductive failure.

Researchers noted that the Aran Grounds fishery off the coast of Galway has a catch of prawns worth almost 100 million euro – which supports the entire fishing fleet from Rossaveal.


The microplastics recovered by the researchers were secondary microplastics which are remnants of larger items that have broken down over time. The range of plastics recovered suggests a huge variety of originating sources from plastic fishing gear, land based contributions from nearby industry, water treatment plants, and households.

Dr Audrey Morley, senior author of the study and lecturer in Physical Geography at NUI Galway, said: “The pervasive presence of microplastics on the Irish Sea floor bares significant risks for economically important Irish fisheries, for example the Galway Bay Prawn (Nephrops Norvegicus). A previous study from Scottish fisheries has shown that prawns tend to ingest high concentrations of microplastic fibres when exposed to this type of pollution.”