This Saturday there will be a huge Irish Marine Search and Rescue demonstration at Dunmore East featuring the Irish Coast Guard, RNLI, Irish Naval Service, Air Corps and many more maritime groups. 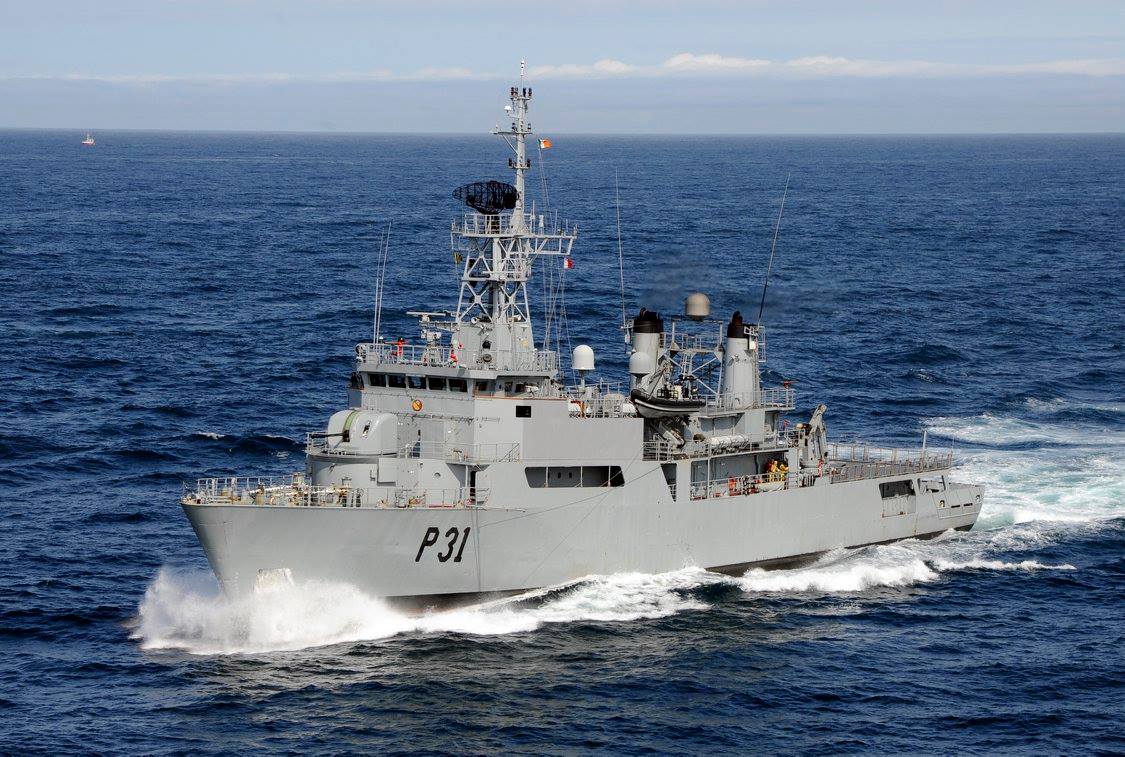 The event will kick off at 10.30am with an offshore search demonstration followed by an onboard emergency with the LÉ Eithne acting as a marine vessel in distress.


The event is being co-ordinated by the Irish Coast Guard and is an excellent opportunity to see our coastal heroes in action! After the displays at 4.15pm there will be a parade of ships and boats and a helicopter fly by – so cameras at the ready!