A man who was rescued from the river Shannon last night is now believed to be in a stable condition in hospital.

The alarm was raised when the man, who is in his late 20’s, exited a taxi on the Shannon Bridge in Limerick city and entered the water around 10pm Friday evening. 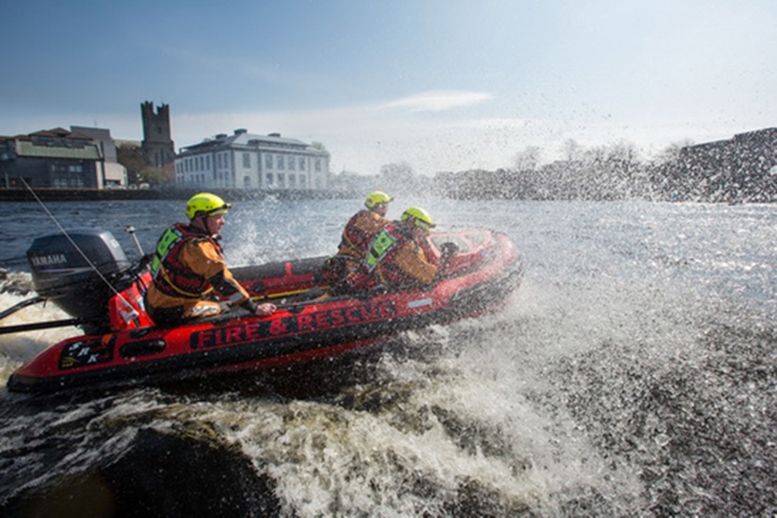 Two quick thinking passersby threw a life buoy to the man and he held on until the rescue services arrived. Within three minutes of receiving the call the Swiftwater Rescue team from the Limerick Fire Service launched their Rescue Boat FireSwift.


The man was brought to the slipway near St Michael’s Rowing Club where he was treated on scene. He was then taken by ambulance to University Hospital Limerick where he is believed to be in a stable condition.

Limerick Marine Search and Rescue Service were also alerted to the incident by Valentia Coast Guard and its volunteer crews launched two boats in the rescue operation.