A man was swept out to sea on his inflatable lilo yesterday off Co. Down. Lifeguards managed to rescue the man after the alarm was raised by his friend on the beach after noticing he had disappeared from view. 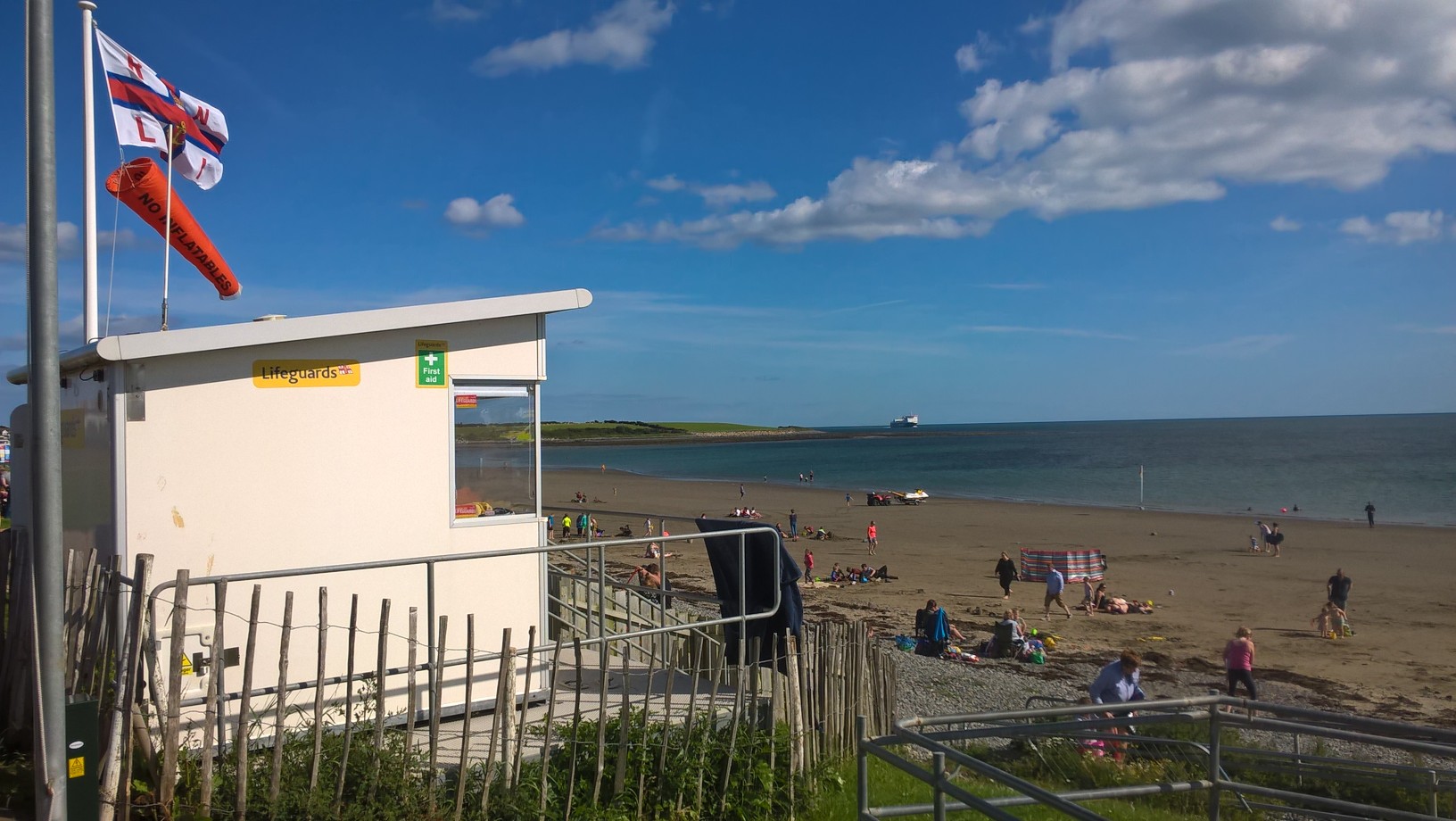 Lifeguard base at Cranfield Beach, Co. Down (Credit RNLI)

The man had been in the water for almost an hour after an offshore wind swept him 300m out to sea and dislodged him from the inflatable lilo. Fortunately a canoeist went to his aid and stayed with him until the lifeguards arrived. The RNLI have said upon reaching the man it was clear he was extremely cold and showing signs of hypothermia.

RNLI Lifeguard Supervisor Jason Nugent said: “We would like to commend the casualty’s friends for raising the alarm and the canoeist who stayed with him until the lifeguards arrived on scene.”


He added “We would ask the public to also remember that inflatables such as lilos are designed for pools and not the open sea where they can be easily swept out by offshore winds and lead you into difficulty.  Never swim alone and if you do see someone in trouble dial 999 or 112 and ask for the Coastguard.”