An unsupervised dive that led to the loss of an important telegraph machine from the RMS Lusitania has led to questions being raised with an Oireachtas committee.

Questions are being asked as to how a diver was allowed carried out this operation without an archaeologist present as is usually required.

On the 7th of May 1915 just off Old Head of Kinsale the RMS Lusitania was fired upon by the German submarine U-20. A single torpedo struck the starboard bow and an explosion erupted within the hull. The ship began to list steeply and within 18 minutes the Lusitania was gone. The loss of life that day was tremendous with only 767 of the 1960 on board surviving.

The wreck is regarded as a war grave and is protected by an Underwater Heritage Order under National Monuments Acts. Some of the circumstances surrounding the sinking still remain unclear and the sinking was ripe with conspiracy. The lost telegraph machine could hold vital clues to its sinking.


The operation in question was carried out on the 13th July by diver Eoin McGarry, who has dived more times than anyone else alive to the wreck, on behalf of Greg Bemis, a retired venture capitalist who owns the wreck. 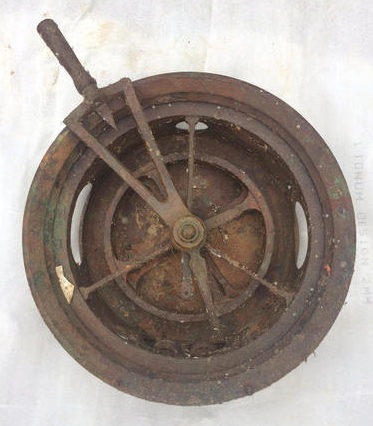 Terry Allen of the National Monuments Service told the Joint Committee on Arts, Heritage, Regional, Rural and Gaeltacht Affairs said the loss was “temporary hopefully and not permanent” but he warned of the threat from trawler nets dredging the seabed. 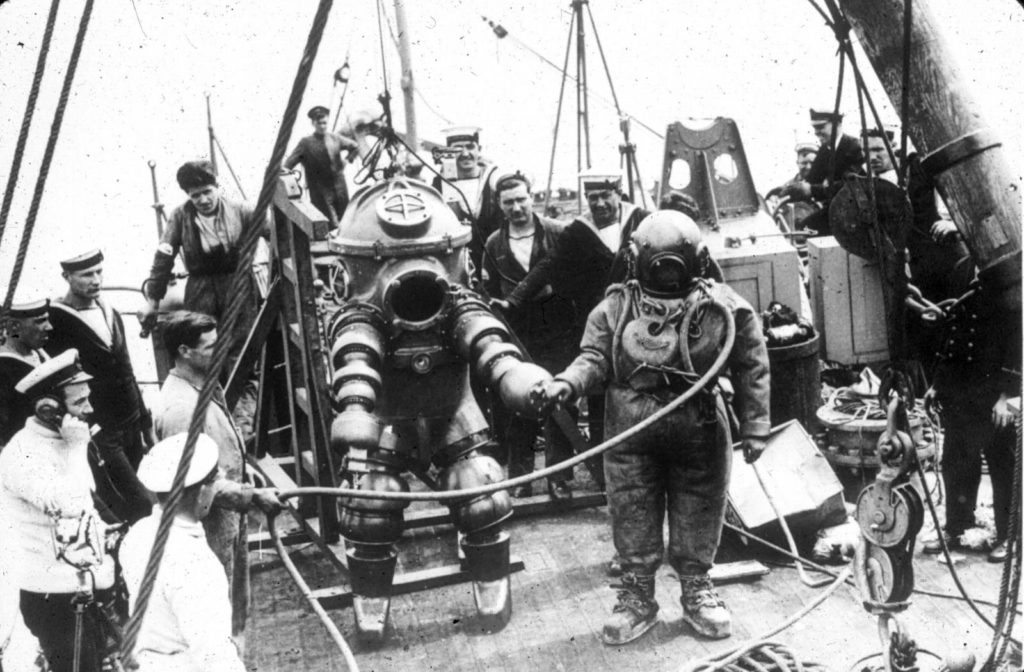 He added that this dive was a once off relaxation from the requirement from having an archaeologist present and he made the decision himself a day or two before the dive because of “exceptional circumstances” including the bad weather which left just a small window for the operation.

He noted that the incident would have happened either way regardless of the presence of an archaeologist.

Sinn Féin’s Peadar Tóibín, chairman of the committee, said the Lusitania was one of the most important wrecks of Ireland and that the decision to allow a dive without supervision was a “significant break” in standard procedure.

Mr Tóibín said  “It has come to my attention that an unsupervised dive was undertaken without archaeological methodology and was consented to by the Department (of Arts, Heritage, Regional, Rural and Gaeltacht Affairs) against the will of the National Museum of Ireland and the National Underwater Archaeology Unit. This dive resulted in damage to an important historical and archaeological object and its subsequent loss. The minister has questions to answer.”