The cry of the Curlew is unmistakable. It’s a haunting and beautiful sound of the Irish countryside – but sadly one that’s being heard less and less across Ireland. These special wetland birds are in crisis, their breeding numbers are at historic lows and without intervention they could soon be lost to Ireland.

[Watch] The unique sound of the Curlew

The Curlew is the largest of the European wading birds. They are native to  our inland wetlands all year round and at winter they are joined on the coast by large numbers of migratory Curlew from Europe. Besides their distinctive cry, they can be easily identified by their greyish brown speckled coat, long curved bill and long neck and legs. All useful featured for wading birds

They nest in damp moorland and grassland habitats feeding on a range of worms, invertebrates, crabs and molluscs using their long curved bills to probe the soft ground for food. 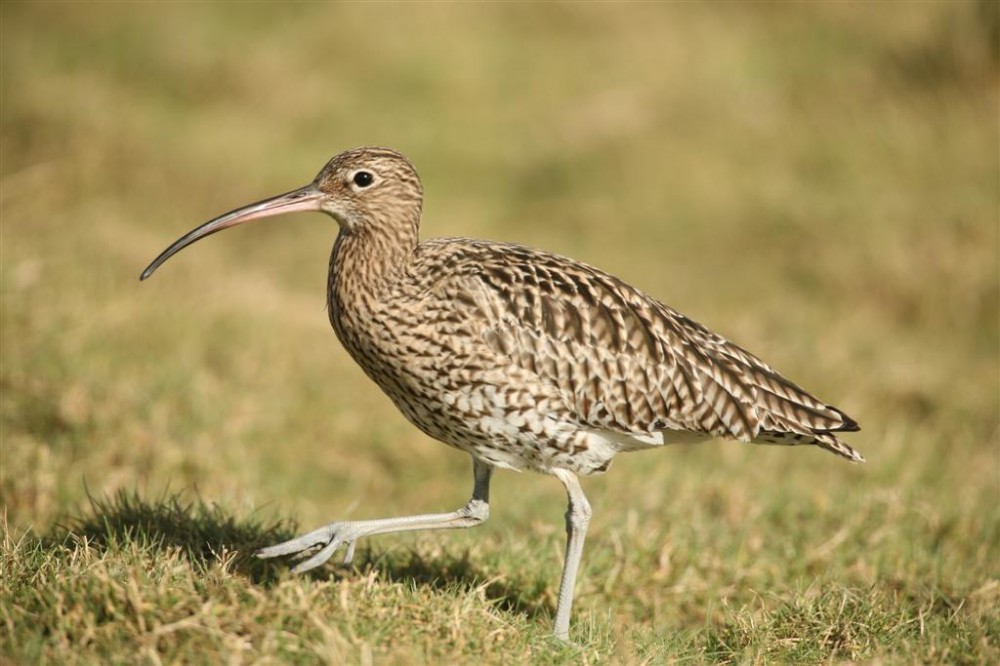 The Curlew Vulnerable due Habitat loss

But the Curlew is a bird in crisis. Since 2007 they have been red-listed by the IUCN due to their small and declining breeding population. There has been widespread declines all across Europe but it’s the populations in Ireland that are worst hit. Estimates put the decline of native breeding pairs to 86% over the last 25 years.

The loss of habitat in the uplands is believed to be a main reason for the decline. The areas where the Curlew breed have been widely destroyed or fragmented mainly due to destruction of peat bogs, afforestation, drainage of wetlands and intensive management of grasslands. The destruction and fragmentation of their habitat make the Curlew more vulnerable to predators.

Now there are only a few hundred breeding pairs left in the country.

The Heritage Council is running a ‘Curlews In Crisis Workshop’ on the 4th November at the New Forest Hotel, Athlone. If you’re interested in the preservation of the Curlew, it will consist of a series of short presentations on the state of Curlews across Ireland, as well as solutions-based discussions and a plan for the way forward. More info here.