Bathers at Seapoint in Dublin are warned to be vigilant as dangerous Lion’s Mane jellyfish have been spotted in the water. 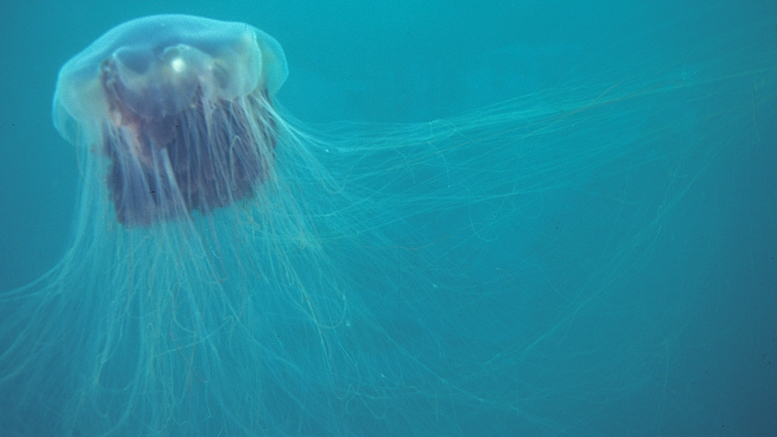 Lion’s Mane Jellyfish Spotted in the water at Seapoint

The stinging jellyfish have been spotted at Seapoint and further into the bay, and as a precaution warning signs have been erected in the Life Guard patrolled areas. The warning flags are on red and according to DLR County Council will remain until further notice.


Lion’s Mane jellyfish are becoming increasingly common in Irish waters. The can grow to be 2 metres in diameter and have a long mane of sting-covered tentacles. Their sting can be very severe and dangerous causing blisters, irritation and in some cases can cause anaphylactic shock.