Portaferry RNLI are urging the public to keep a lookout for a £458 lifejacket that was stolen from the Portaferry lifeboat station, Co Down.

The lifejacket is an extremely vital part of a volunteer crew member’s kit and is thought to have been stolen sometime between 2 March and 10 April. 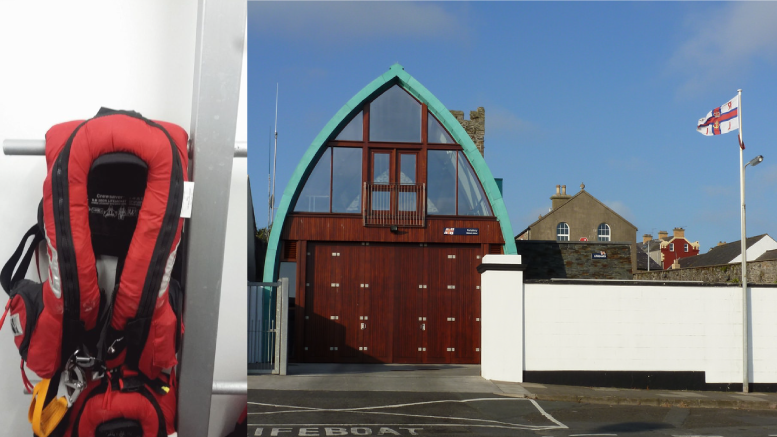 The stolen lifejacket and Portaferry RNLI

The unique lifejacket is designed specifically for search and rescue and is fitted with a water-activated emergency light and integral flare pockets for day and night distress flares.


Brian Bailie, Portaferry RNLI Lifeboat Operations Manager said: ‘The lifejacket is an expensive and essential piece of our volunteers’ crew kit. It was innovatively designed with search and rescue in mind which means it provides increased safety, efficiency and effectiveness for crew when they respond to a call out. On top of its features, it also holds zipped pockets for items including casualty care kit, torches and gloves and has a spray hood to protect against sea spray.

‘It will cost the RNLI almost £500 to replace this lifejacket which is a significant loss to the charity which relies on the public’s generosity to save lives at sea.’

Anyone with any information is asked to get in touch with the PSNI.