The stunning Argentinian navy tall ship Libertad is sailing into Dublin port for the weekend. The vessel will be docked at Sir John Rogerson’s Quay and will be open to the public for tours on Saturday and Sunday. 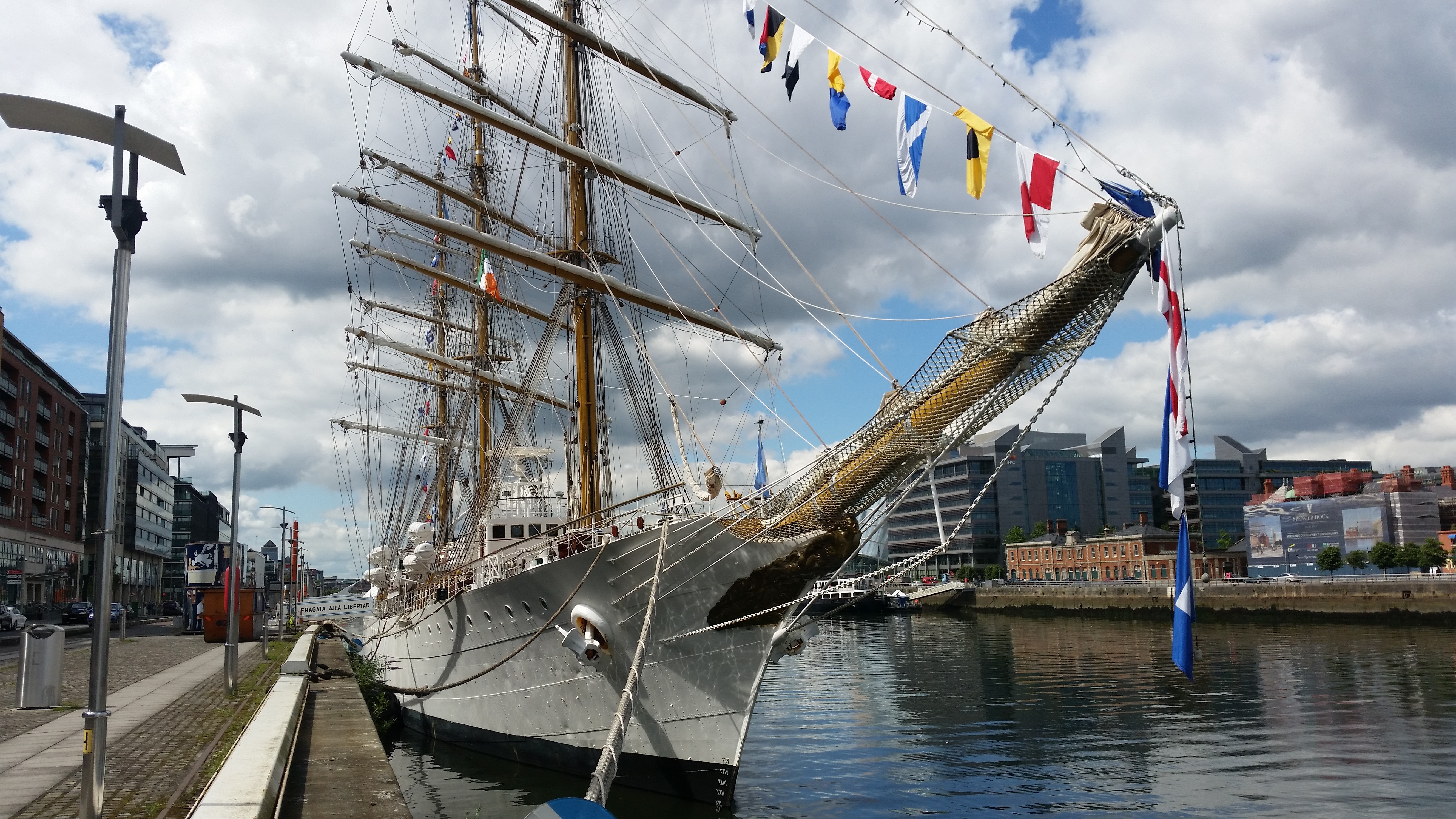 The tall ship is the ninth ship to carry the Libertad name, which means freedom in English, and was launched in May of 1956.

The Argentinian Navy has a strong connection with Ireland. Admiral William Brown, known as the “Father of the Argentinian Navy” was an Irishman and is a hero to the Argentinian people. Born in Foxford Mayo, he immigrated to America at a young age and became a skilled seaman and trader. During Argentina’s fight for independence from Spain in the 1800’s Brown offered his services to help and despite his lack of military training proved to be an astute naval strategist and won several significant battles. In 1814 he struck a decisive blow against the Spanish fleet and cleared the way for Argentinian independence. 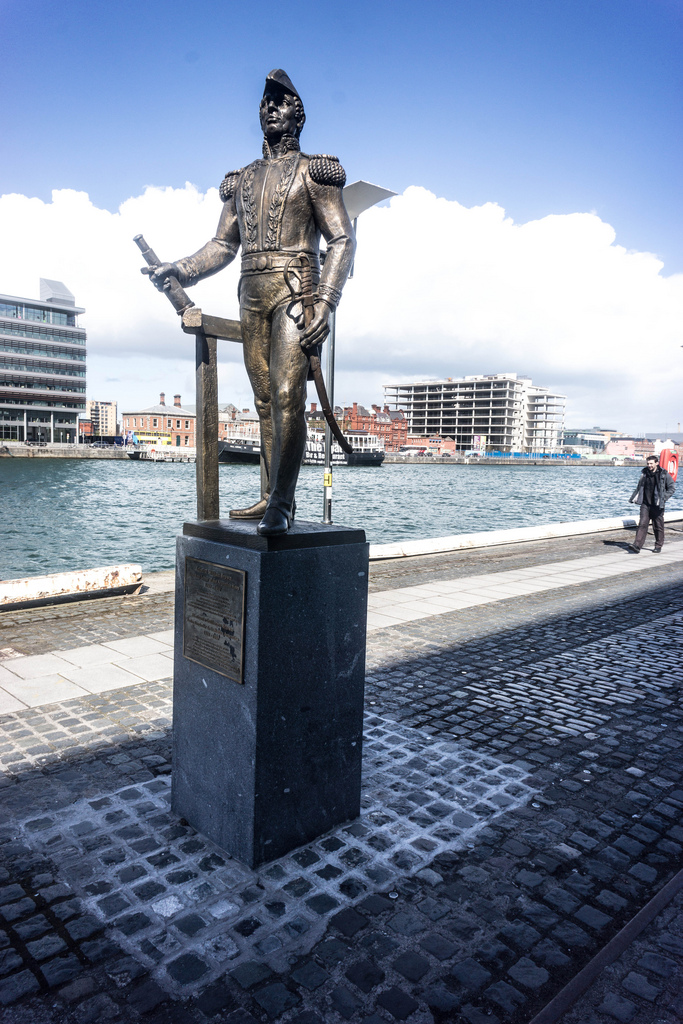 In Argentina he is revered and many streets, place names and football clubs are named after him. Back in Ireland we also have monuments to this great man. Right beside where the Libertad is docked there is a monument that was unveiled in 2006. 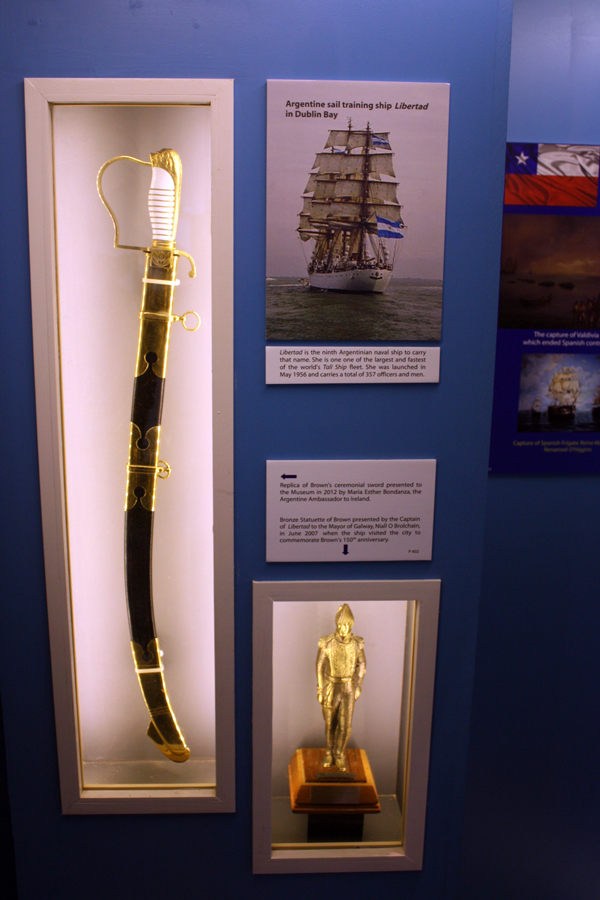 Since the mid 1980’s Admirals in the Argentine Navy have worn replicas of Brown’s sword. One of these replicas is currently on display in the National Maritime Museum of Ireland in Dun Laoghaire. 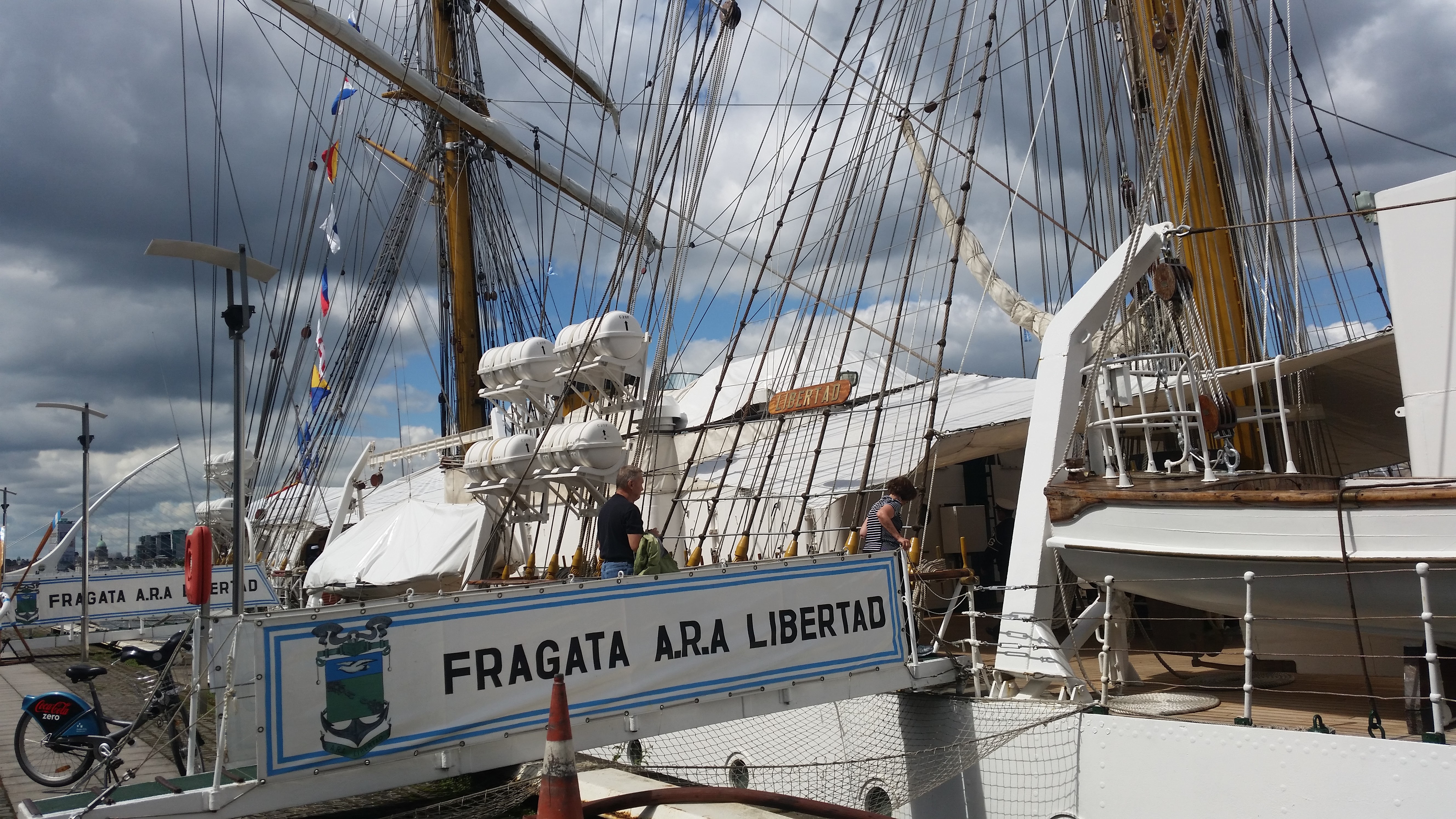 The ship will be open to the public for free tours this weekend from 11:00 am – 4:oo pm on Saturday 2nd and Sunday 3rd November.