The Irish Naval Service’s newest ship the LÉ William Butler Yeats sailed in Dun Laoghaire Harbour this weekend on its maiden visit to the town. 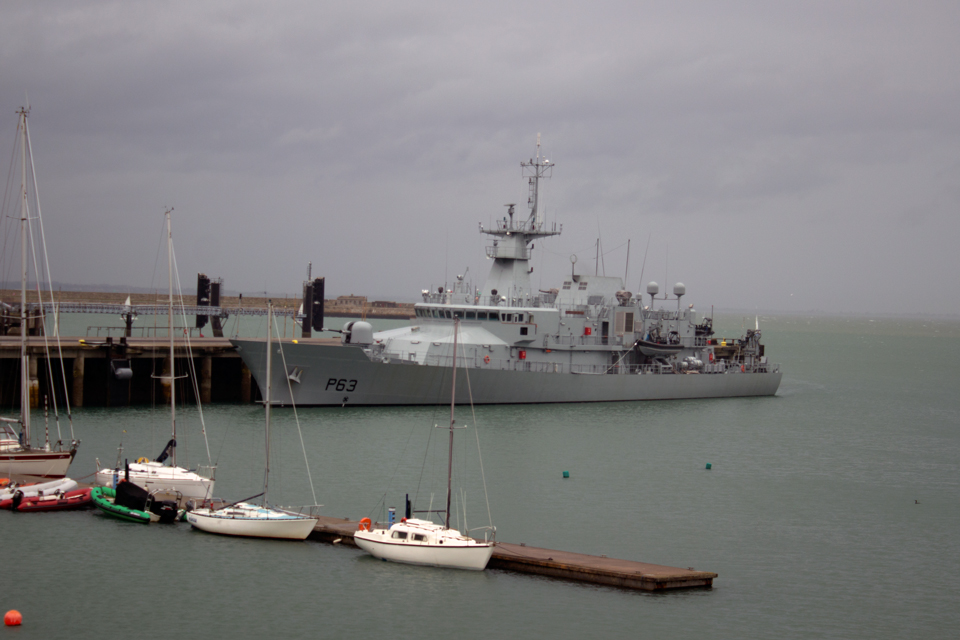 The ship will remain berthed at Dun Laoghaire’s Carlisle Pier until Sunday afternoon. 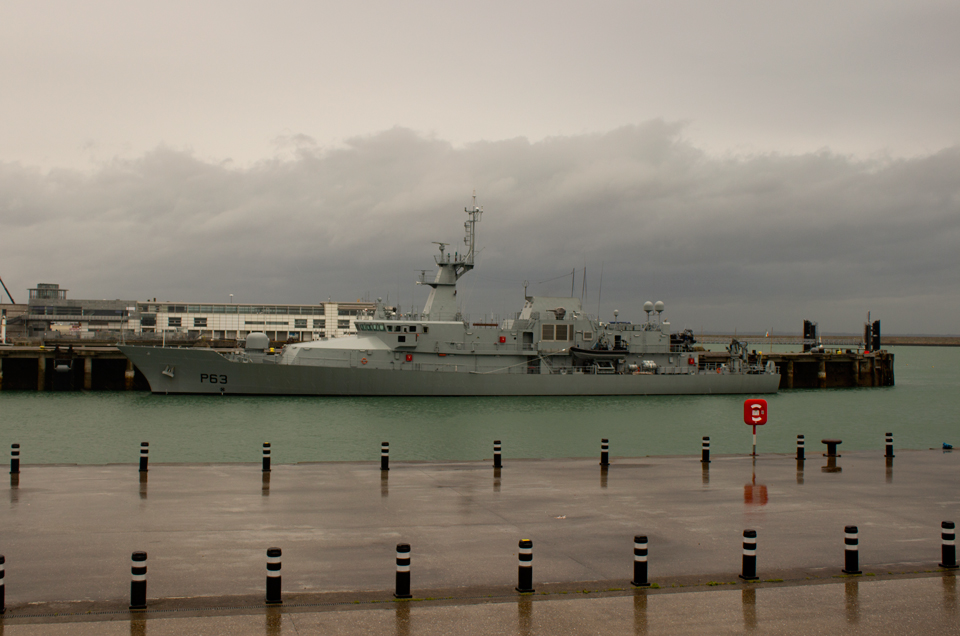 While not be open to the public this time but it’s an excellent opportunity to get a close up look at the newest member of the fleet. 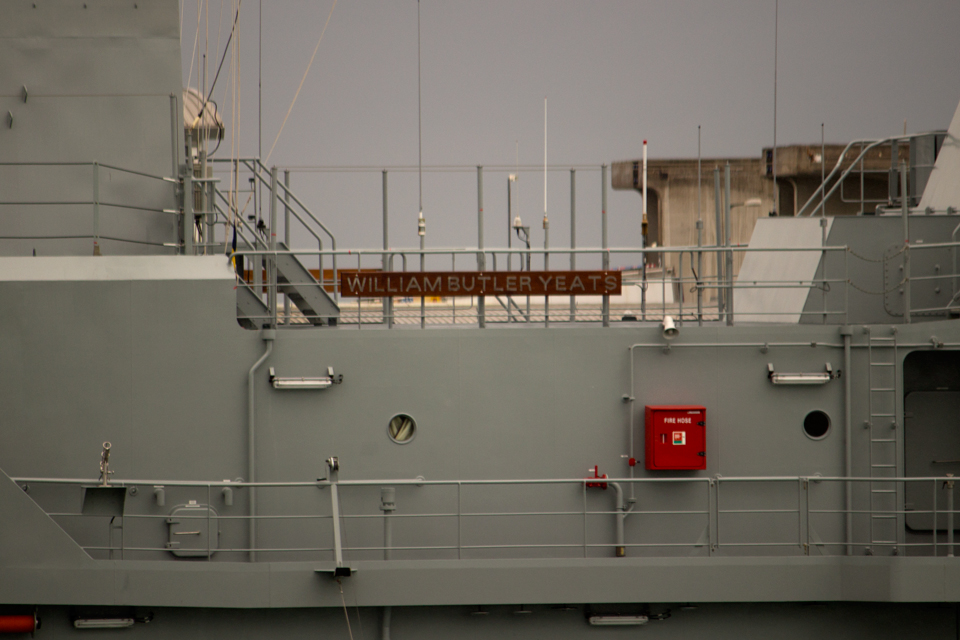 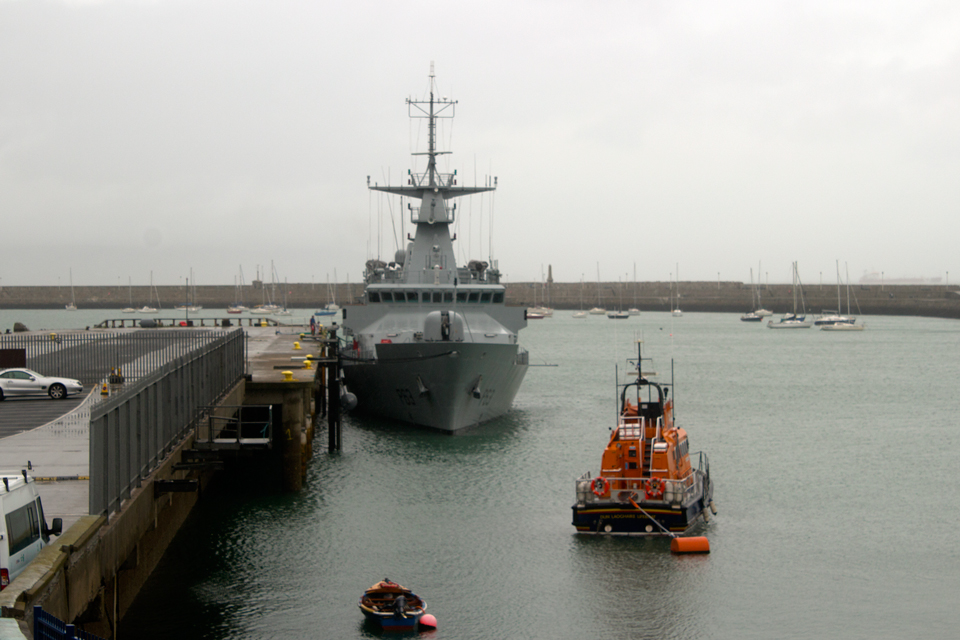 LÉ  William Butler Yeats was built in the shipyards at Appledore in Devon and was completed earlier this year. She replaces the recently decommissioned and long serving LE Aisling. 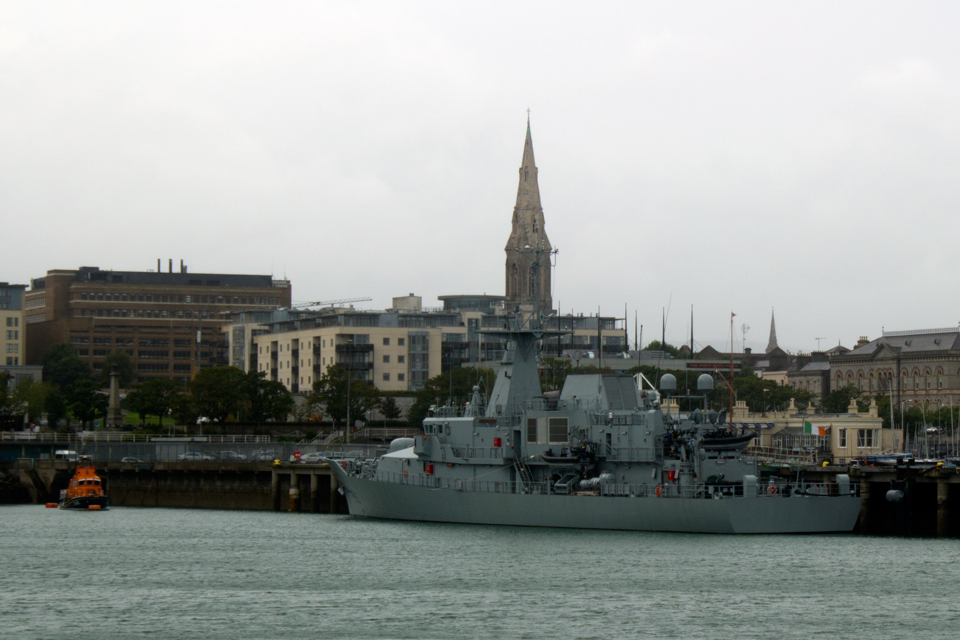 The vessel will be twinned with Galway city next month strengthening the city’s long standing ties to the naval service.