LÉ William Butler Yeats set sail today for the Mediterranean to relieve the crew of the LÉ Eithne and continue the Naval Services mission to save lives at sea. 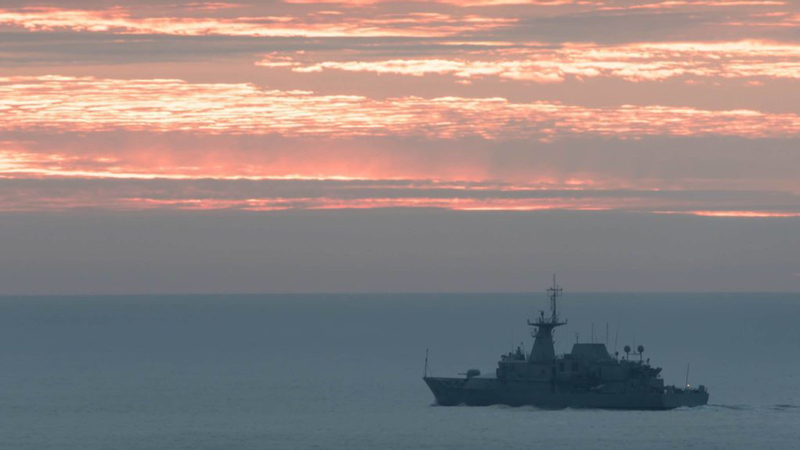 This comes a day after the Dáil approved the Defence Forces to join Operation Sophia, the Naval Service’s first ever multi-national naval mission. This operation is part of a wider EU operation and includes more proactive efforts to stop people smugglers before migrants are put out to sea on dangerous boats.

Speaking yesterday after the Government’s decision the Minister with Responsibility for Defence, Mr. Paul Kehoe, T.D said: “In addition to Ireland’s contribution to the humanitarian effort in the Mediterranean to date, Ireland will now be making a contribution to addressing some of the root causes of migration and human trafficking.”

The William Butler Yeats left port today and will be deployed under the current Operation Pontus. The ship will rendezvous with the Eithne some time next week east of Gibraltar for the hand over.