The Irish naval vessel LÉ Eithne has rescued 346 migrants off the coast of Libya, around 83km off the north-west of Tripoli. 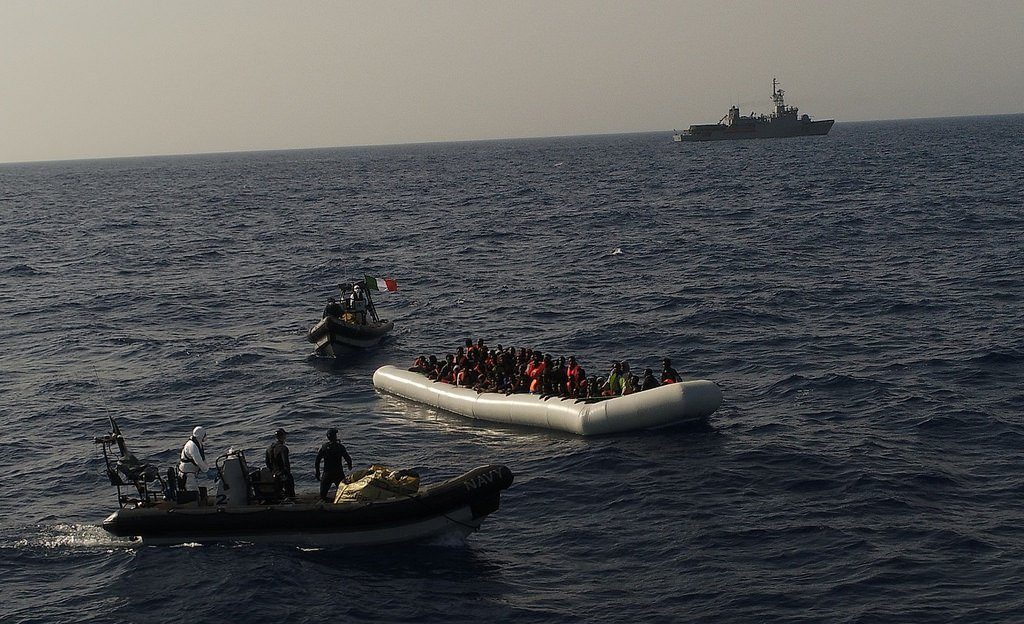 The ship was recently deployed on a mission to the Mediterranean to help with the ongoing migrant crisis. 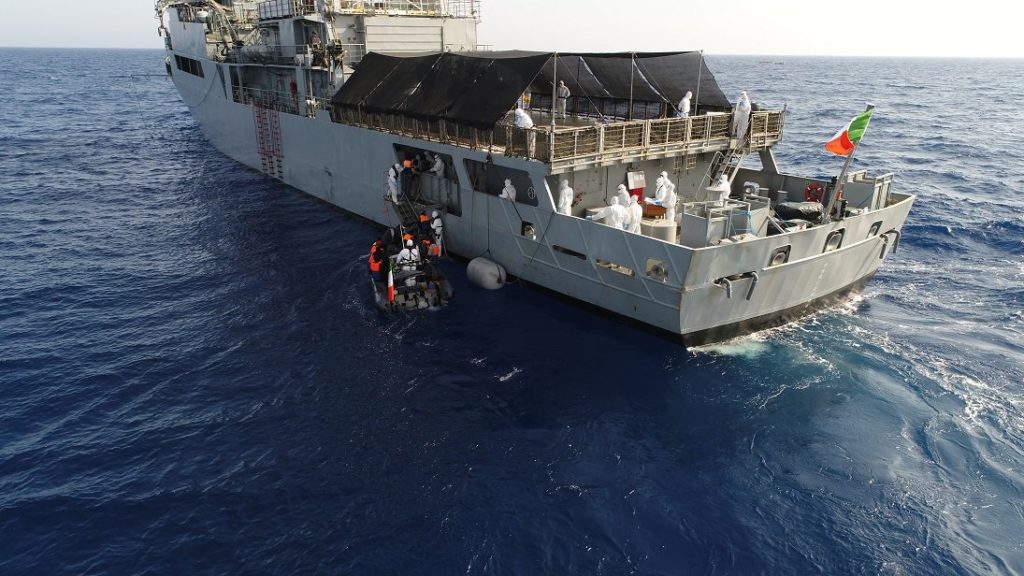 Today the vessel was involved in a number of rescue missions saving a total of 346 lives.

This morning at 8.00am the LÉ Eithne rescued 135 people from an inflatable craft. They later rescued a further 211 migrants from another two crafts.