The Irish Naval Service vessel LÉ Eithne is finally set to deploy this morning on another lifesaving mission to the Mediterranean. The ship had been delayed three weeks due to a paperwork issue which has now been resolved. 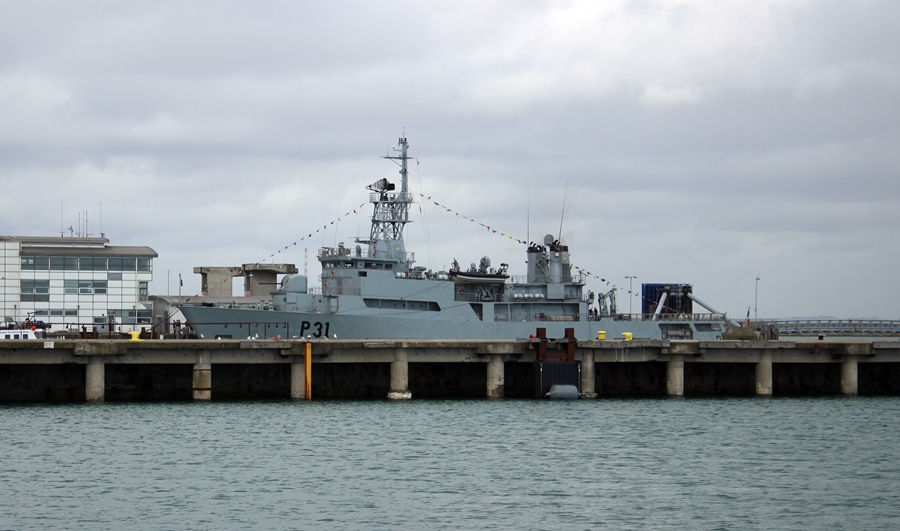 The mission is part of the ongoing Operation Pontus – an international effort to aid migrants in the Mediterranean. Since 2015 the Irish Naval Service has been involved in the rescue of over 15,000 people.

The crew of the LÉ Eithne were set to leave on the 1st of May but were delayed until now due to an issue with paperwork.

In anticipation of the mission’s extremely tough conditions, a number of kind-hearted crew members collected nearly a 1000 teddy bears to bring some relief to the children caught up in the crisis.


The Eithne is set to leave the naval base at Haulbowline at 11am and the crew will be deployed for three months with two other naval ships taking over later in the year.