Last week the LÉ Aisling sailed out from Cobh on her final patrol. She served for for 36 years and throughout her career she was involved with many vital operations. In 1984 working with the LÉ Emer they apprehended the Marita Ann, which was found to be carrying a significant quantity of arms and ammunition. In 1985 she coordinated the search and recovery of 38 bodies following the Air India disaster, before handing over the search to her sister ships. The new LÉ William Butler Yeats will soon be put into service to take over from LÉ Aisling.

Here’s some images from the Irish Naval Service’s Facebook page seeing the LÉ Aisling off on her final patrol. 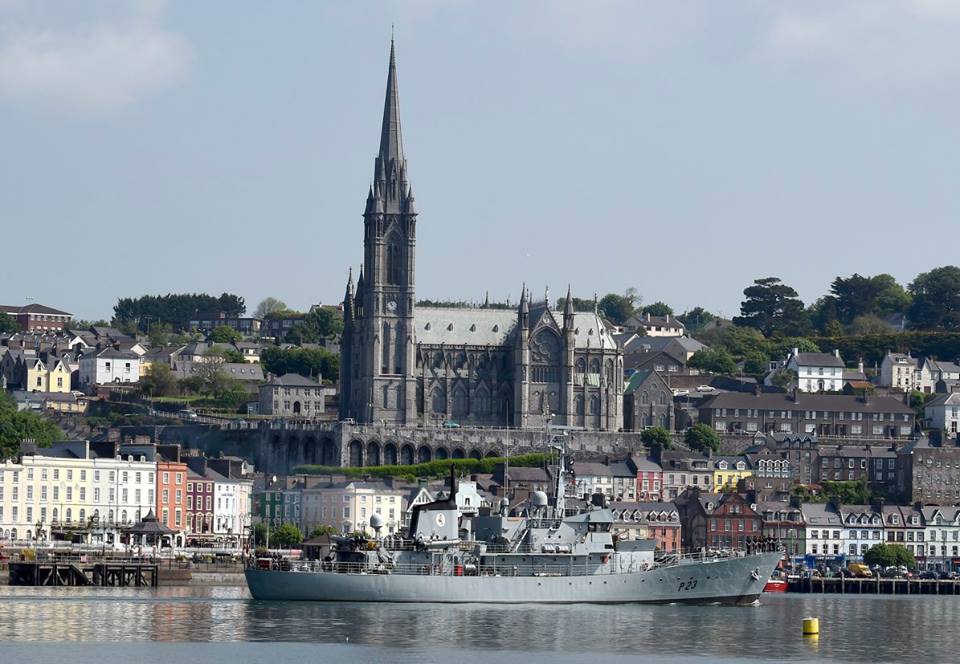 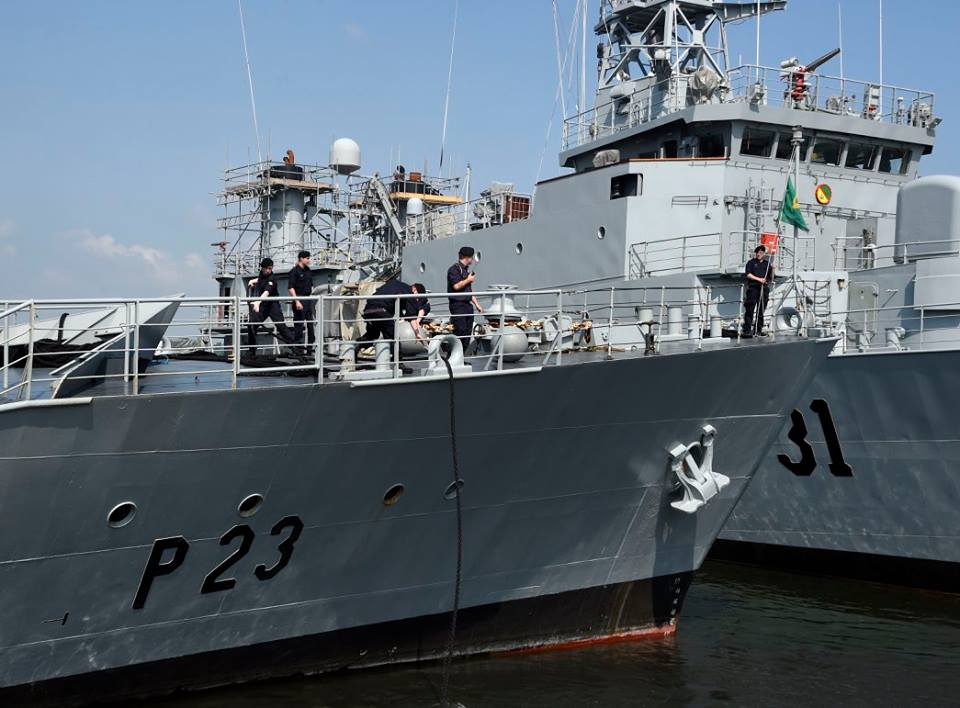 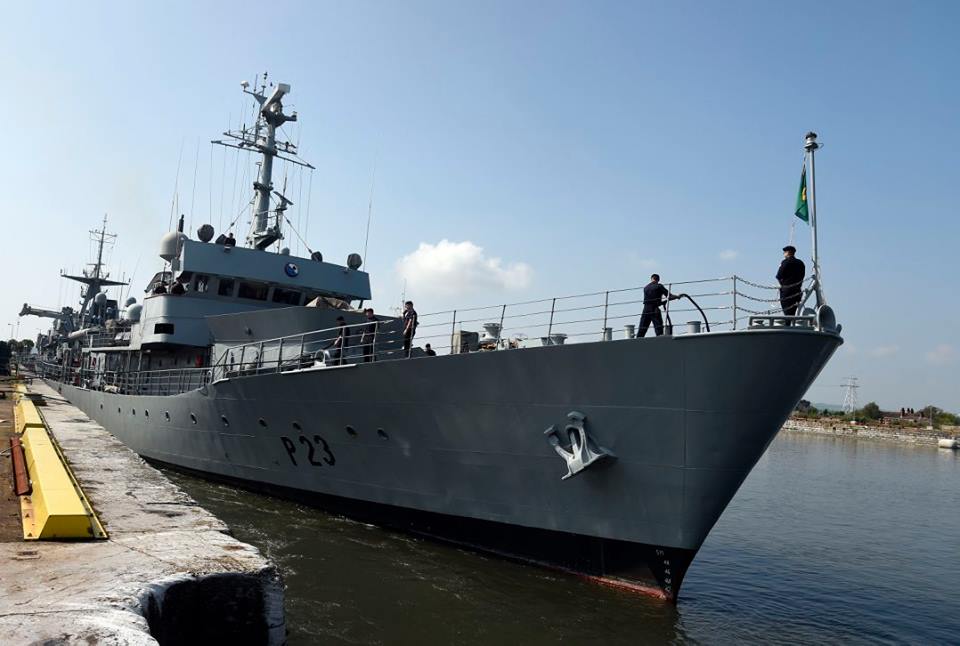 The crew cast off for the final time 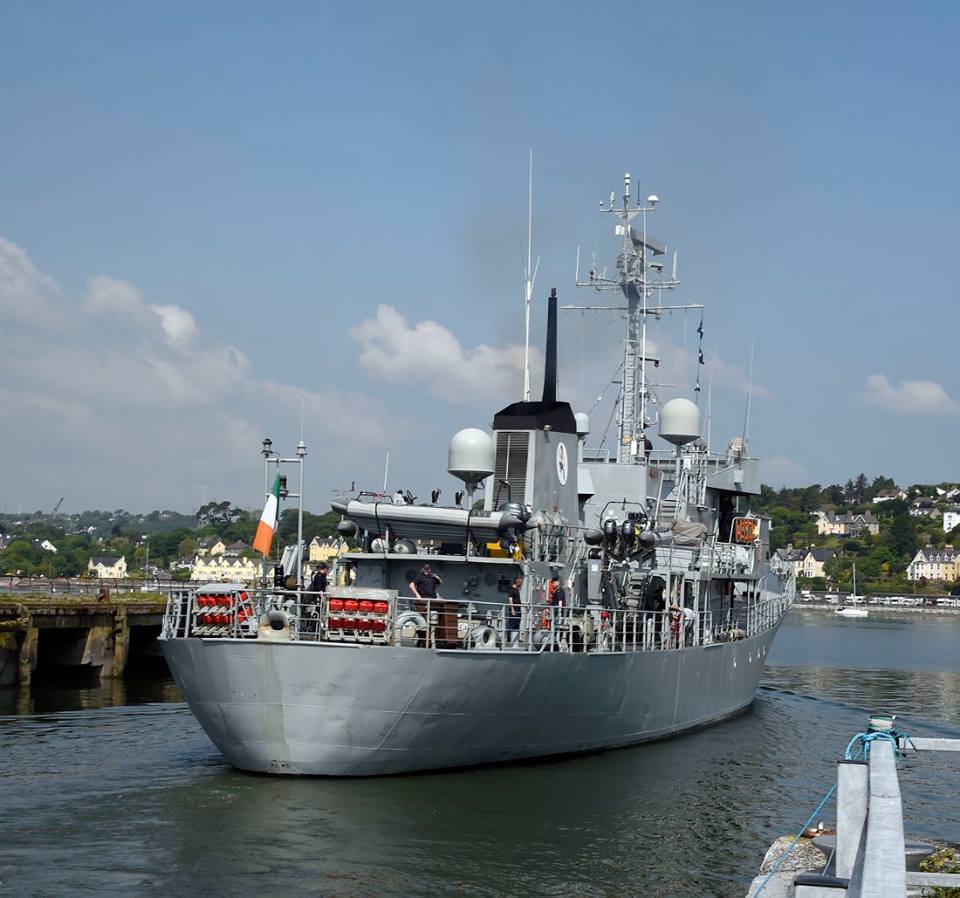 Sailing out of the docks 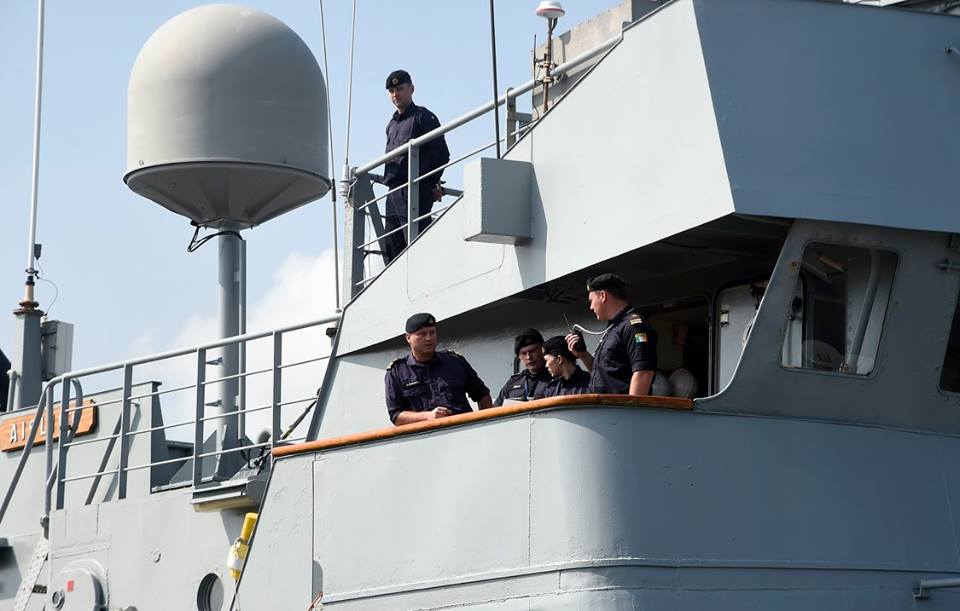 Some of the last crew members to serve on her deck

LÉ Aisling is is an offshore patrol vessel. The L.É. before the ships names means Long Éireannach orIrish Ship. Built at Verolme Dockyard in Cork, she was commissioned in 1980 and is the current longest-serving ship in the fleet.

She is an Offshore patrol vessel (OPV), the last active of an original set of 3 built in the 1970s.  She is now joined by a new set of 3 James Joyce class OPV’s recently commissioned. OPV’s are primarily deployed in fishery protection, search and rescue and maritime patrol missions in the 200-mile Irish Economic Exclusion Zone.