Former Irish Naval Service ship LÉ Aisling has been sold today at a public auction in Cork for €110,000. 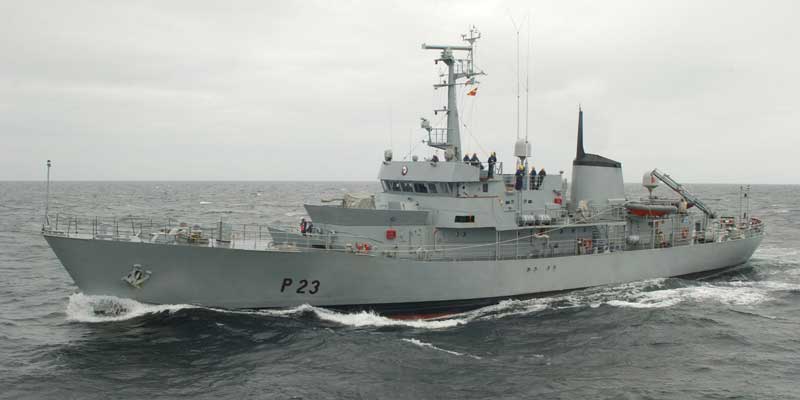 The ship went under the hammer earlier today at Dominic J Daly & Co. Auctioneers in Cork and was bought by a representative of a Dutch company with plans to refurbish it and re-sell the vessel. There was only one other bid on the ship of €100,000 by a Cobh businessman.

The long serving ship was decommissioned last July in Galway. She was the last of an original set of 3 ships built in the 1970’s that have now been replaced by 3 new James Joyce class OPV’s.


L.É. Aisling had many notable events in her career including having the Naval Service’s first female commanding officer – Lieutenant Commander Roberta O’Brien – who was also the first woman to be commissioned in the Naval Service. 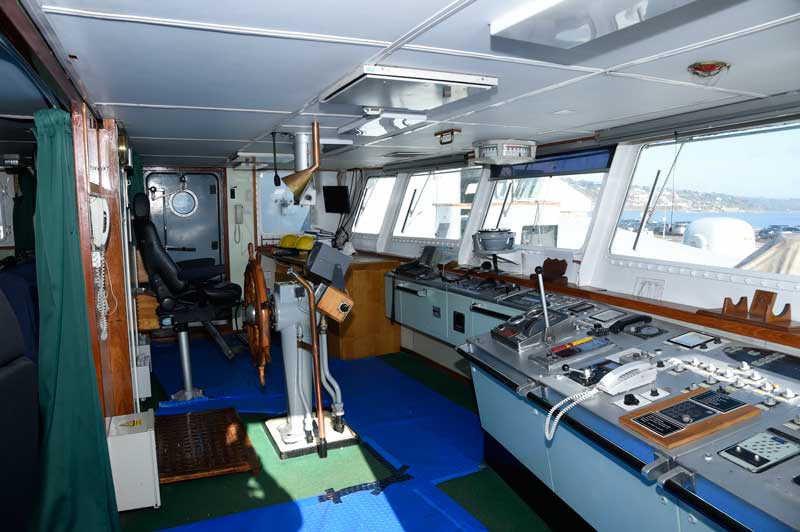 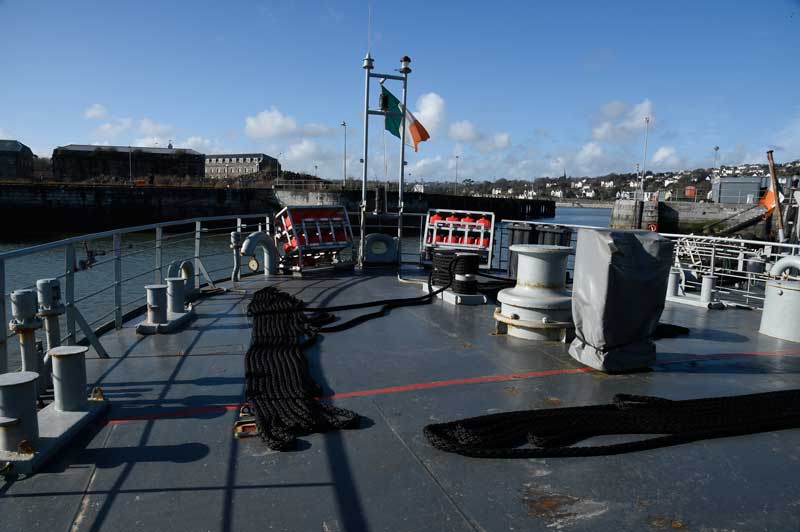 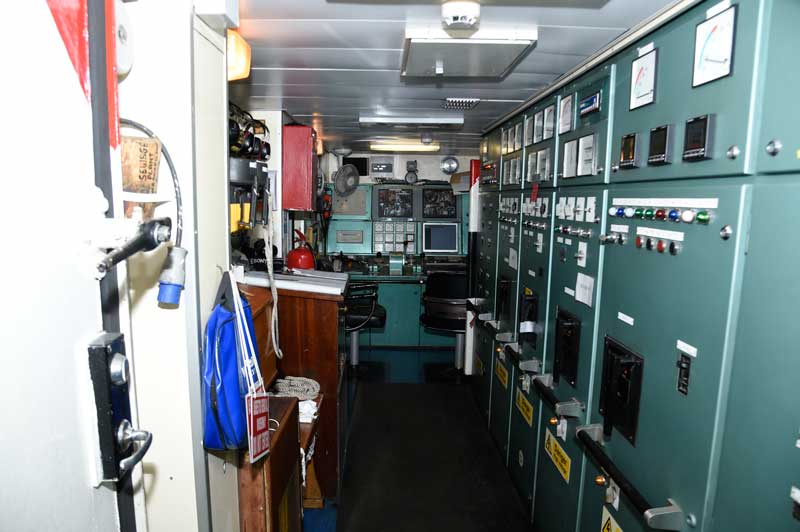 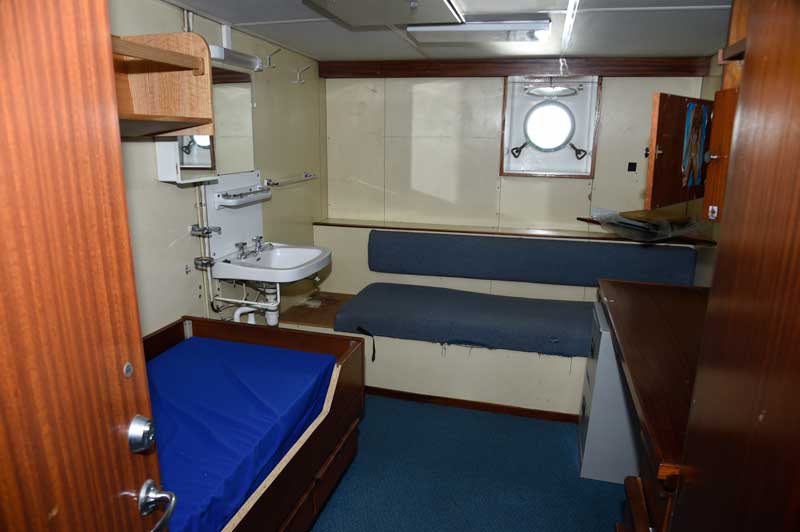