Pascal Whelan, the last permanent resident of Omey Island, has died. The small tidal island off the coast of west Connemara was the former stuntmans home for more than 30 years and for over ten years he had been the only full-time inhabitant. 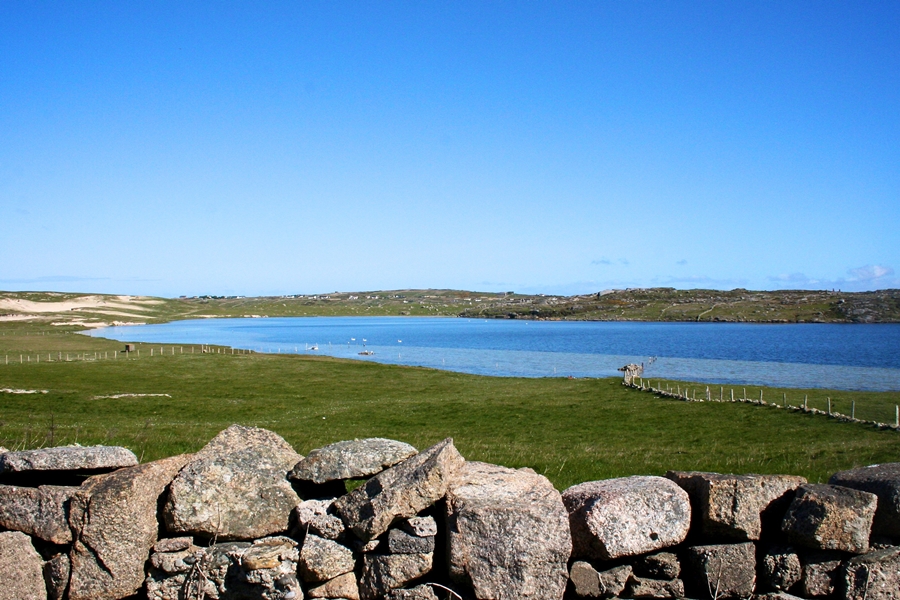 Fahy Lake, Omey Island.  The large body of water at the centre of the island (Image Mark Briggs)

Omey Island is around a mile off the mainland and can be accessed by a large sandy strand which you can walk and drive across at low tides. For the last 100 years population numbers have steadily been on the decrease.

The 75 year was born on the island but moved to Australia as an adult and became a renowned stuntman. He worked on some of Hollywood’s biggest movies including Butch Cassidy and the Sundance Kid and Live and Let Die. He taught legendary actor Peter O’Toole to sword fight and doubled for Paul Hogan in Crocodile Dundee.


Whelan was found yesterday in his home after he failed to make his daily crossing to the mainland. He had been suffering from an illness for some time. His life on the island was recorded by photographer Kevin Griffin in his book Omey Island – Last Man Standing. 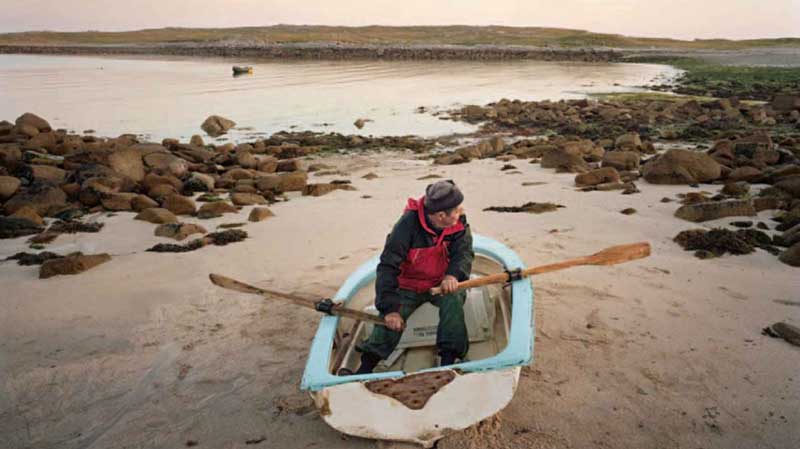 Later this week the last Omey Islander, Pascal Whelan, will be laid to rest on the island where he was born.