Over the weekend L.É. William Butler Yeats inspected the German and Dutch super-trawlers that have been fishing off the west coast. 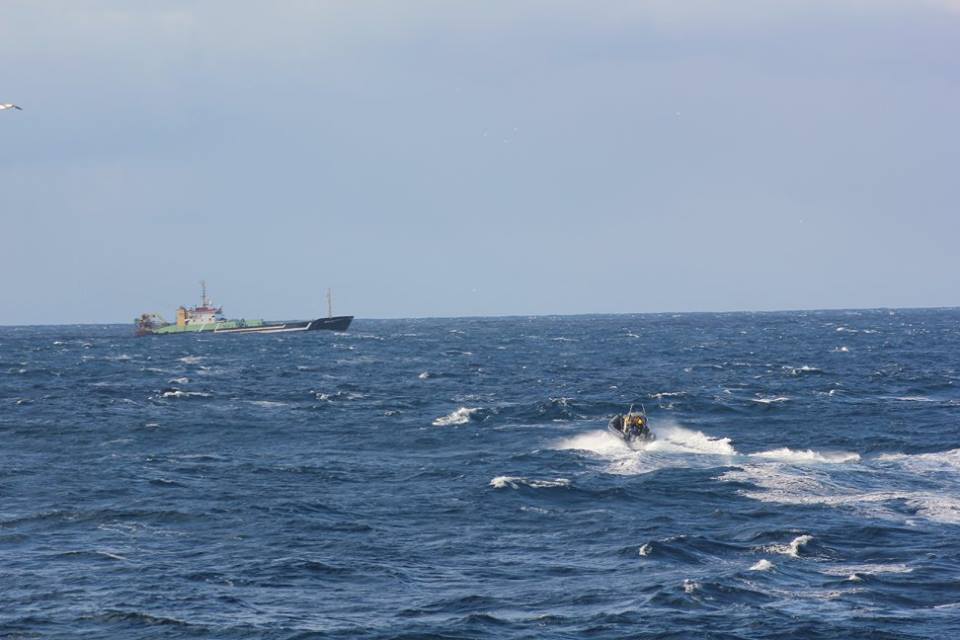 A number of super-trawlers have been fishing along the west coast near Galway including the Dutch-registered Dirk Dirk, formally known as the Geelong Star, that recently vacated Australian waters. 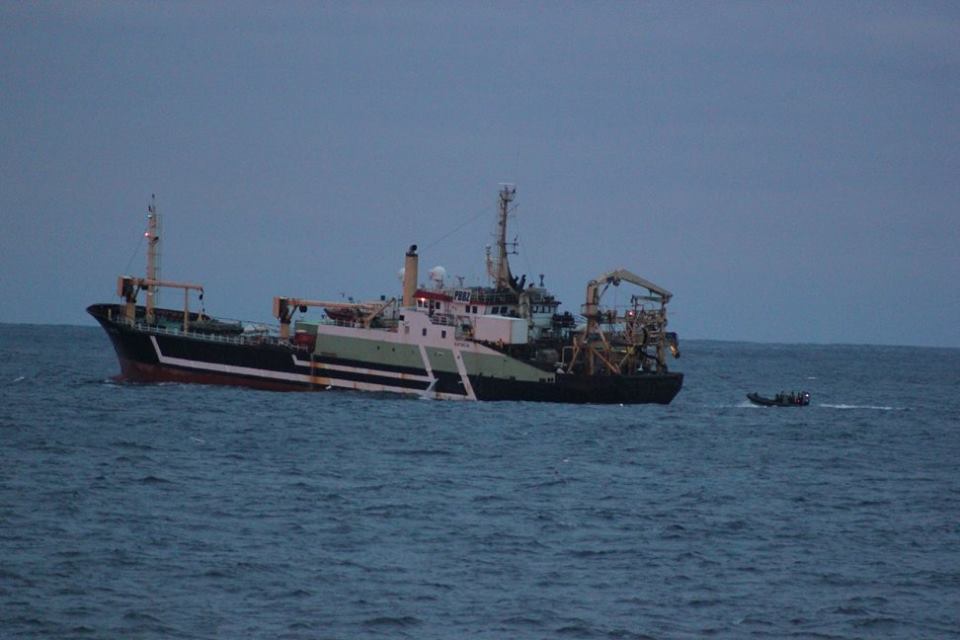