51 years ago today, 29th June 1965, a new lighthouse was towed out of Dun Laoghaire harbour and installed at the Kish bank. The lighthouse was replacing a lightship that had dutifully stood watch at the sandy shallows since 1811. The Kish lighthouse continues service to this day.

The Kish Bank is a shallow sandy area 11km off the east coast of Dublin and it was notorious for shipwrecks with more than 50 boats resting at the bottom of its difficult to navigate waters. It was a place desperately in need of a warning and navigation beacon and from 1811 it was served by a lightship. The lightship would aid navigation around Kish for the next 150 years. 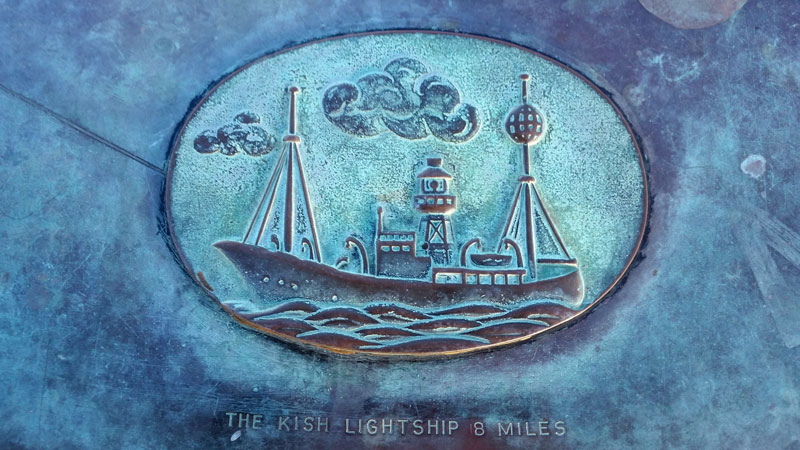 In 1960 the Commissioners of Irish Lights decided to build a new permanent lighthouse to be installed on the Kish bank. The lighthouse was designed by Messrs Christiani & Nielsen Ltd and it was based on models previously used in Sweden. It would stand 110ft tall and weigh 6,500 tonnes, it contained six bedrooms and had TV and radio facilities with a helicopter pad on the very top. Construction began in 1963 and by June 1965 it was ready to travel out to its new home. 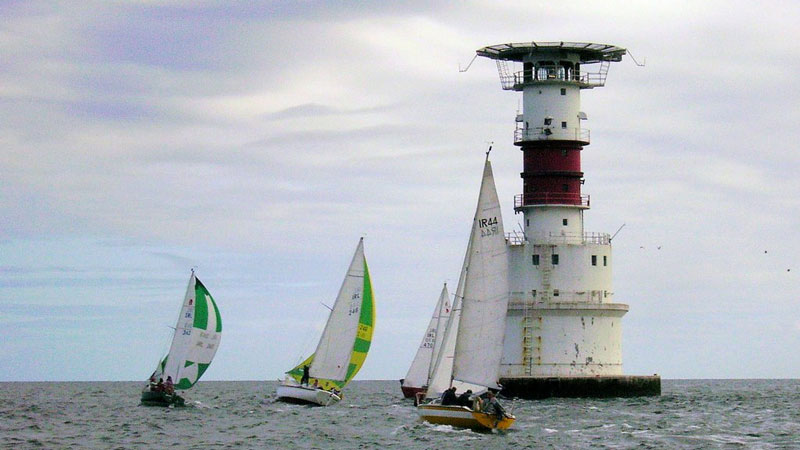 On 29th June 1965, it was towed out of Dun Laoghaire harbour 11km to the Kish bank. A unique floating lighthouse, a truly amazing feat of engineering for a particularly difficult set of conditions. The lightship was finally withdrawn 9th November 1965 and the Kish Lighthouse has served there ever since.