Kerry’s River Laune is a picturesque place for angling with its grassy-banked watercourse well known for great salmon. But an unremitting decline in fish numbers has seen fewer anglers visiting and the Laune Salmon and Trout Anglers’ Association are seriously concerned. 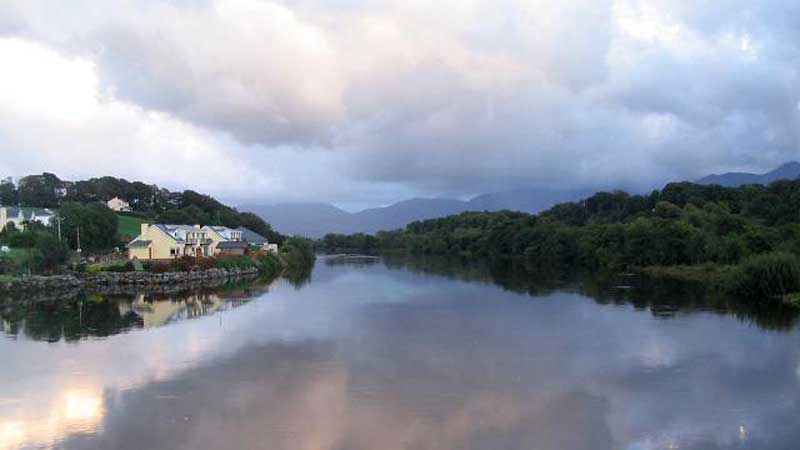 The situation the Association is dealing with is not an uncommon one. They say there aren’t enough salmon for anglers in the river anymore due to the impacts of commercial catching and the seal population feeding on the salmon.

Speaking on RadioKerry, the association’s total catch for 2015 by its 160 members was said to be 110 salmon, an equivalent of 0.64 per member and association Secretary Billy Downes was concerned visiting anglers weren’t returning to the area because there aren’t enough salmon to be caught.

A decline in stocks leading to a decline in angling, this is the situation and Laune Salmon and Trout Anglers’ Association are keen for it to be remedied.

Calls for a managed seal cull to stop the demise of angling in the river though isn’t the answer, nor it likely to gain much wider support but it’s clearly a passionate reaction to a troubling situation, one caused by many and various interacting factors.

Besides, with fish numbers so low it’s unlikely to be just the anglers looking for somewhere else to fish.


It’s no secret stocks of wild Atlantic salmon all over Ireland have been in decline. Climate change is unsurprisingly cited as a cause and perhaps in some shape or form it plays a part. But there are many other significant factors at play which can be practically tackled to try and reverse this state of affairs. Closer monitoring of water quality, greater efforts to reduce bycatch in commercial fisheries and a closer look at predators would help, and investigating the impacts of salmon farms could also shed great light on the underlying causes. 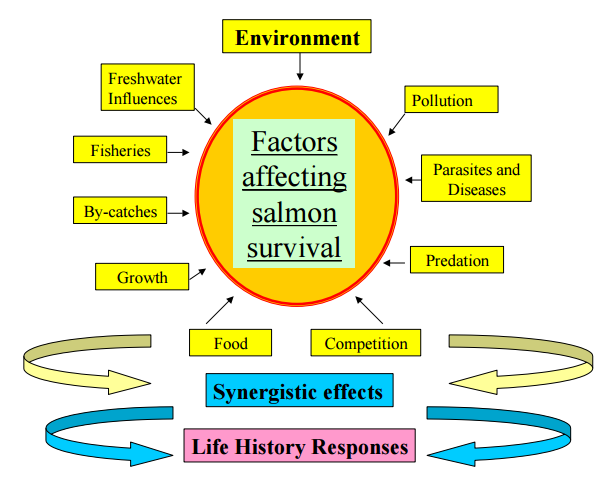 The many factors affecting the survival of salmon

But overall, if everyone is to benefit from this shared resource, and we’re to see the first steps toward the restoration of salmon stock in the River Laune and elsewhere, then it would seem clear better management of the system as whole is of vital importance so that all these issues can be properly explored.