This magnificent ship will be open to the public to have a look around on Wednesday the 14th June from 10am – 1pm and 3.30pm to 7pm at Berth 18 (beside the Tom Clarke Bridge). 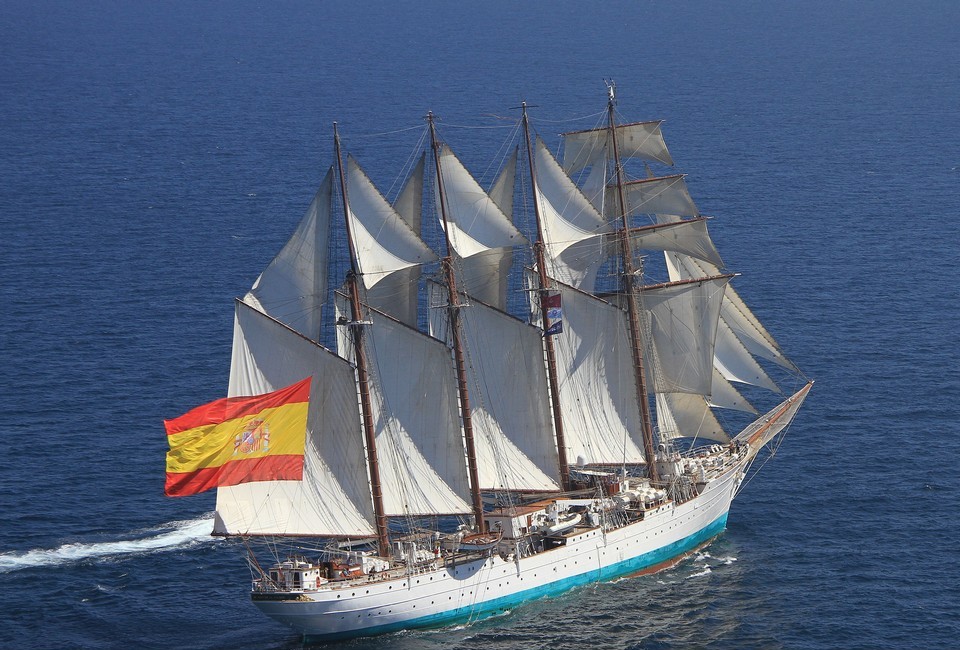 This gorgeous ship more commonly know as Elcano is one of the world’s tallest tall ships with four towering masts and is 370 foot long.


The Elcano is the sail training ship for the Royal Spanish Navy and named after the Spanish explorer Juan Sebastían Elcano who was the first man to complete a circumnavigation of the earth. As well as carrying his name the ship also bears his coat of arms.

Each summer the ship takes part in a six month-long exercise to train future navy officers in navigation and seafaring procedures and techniques.

Throughout the summer a number of magnificent sail trailing vessels from around the world will be visiting Dublin Port. The Elcano with her unmistakable silhouette makes her a favourite among ship spotters. Keep an eye out for her as she sails into port!