On the 10th anniversary of his passing we remember John de Courcy Ireland. Maritime historian and Political activist with a long and illustrious career, he was extremely passionate about Ireland’s maritime heritage and did much to promote and preserve it. He has been aptly described as both “a champion of the sea” and “a true friend of seafarers.” 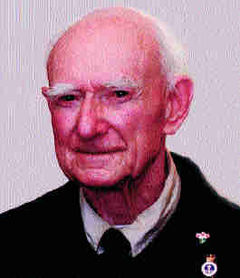 John de Courcy Ireland was born on 19 October 1911 in Lucknow India where his father served in the British army. He was educated in Marlborough College and at seventeen won a history scholarship to Oxford University but he was too young to register. Instead he signed on as a steward aboard a cargo vessel heading for Argentina and spent a few years sailing around the globe. It was during this time on the ships that his love of the sea and all things maritime was born. He returned to education studying at Oxford, then Trinity College, and was awarded PhD in 1951. From 1949 to 1986 he also taught French, Geography and History in various schools around Dublin and Cork.

Throughout his life he did much to increase awareness of maritime affairs. He firmly believed that Ireland’s marine potential should be exploited to it’s fullest and lead many campaigns to encourage the Irish government to realise this potential. 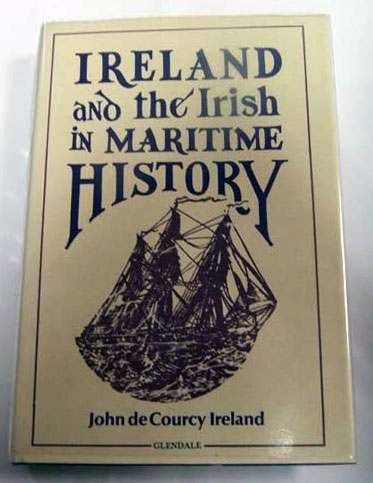 He contributed greatly to the study of maritime history and his work on the subject has been honoured in many countries. An honorary research officer in the Maritime Institute of Ireland he published numerous books and articles including “The Sea and the Easter Rising in 1966”, “Ireland’s Sea Fisheries: A History and Ireland” and “The Irish in Maritime History”.

He was a founder of the Military History Society and Inland Waterways Association as well as one of the founding members of the original Maritime Museum at St. Michael’s Wharf, Dun Laoghaire in 1959. He collected artifacts and gathered information to be used in the museum. He also campaigned for the restoration of Mariners Church, the current home to the National Maritime Museum, for which the government granted 1.5 million.

John was a proud supporter of the lifeguards serving as a voluntary secretary in the Dun Laoghaire lifeboat station for over 25 years he also helped save the station from closure in 1956. He was awarded the RNLI gold medal and bar.

On April 4th 2006 he died leaving behind him a legacy of maritime achievements. 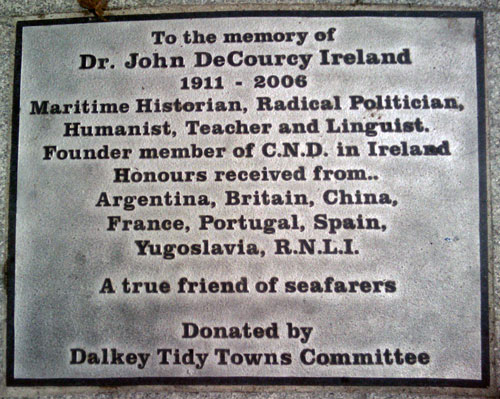