At 6pm on a cold Friday January evening, west of Ireland solo sailor Joan Mulloy tied up her new Figaro II in Dun Laoghaire after a gruelling 48 hour sail from Cowes on the Isle of Wight.

This is an historic first in Irish sailing as a female sailor is now one step closer to competing in what is often described as the most competitive solo race series in the world, the Solitaire du Figaro. 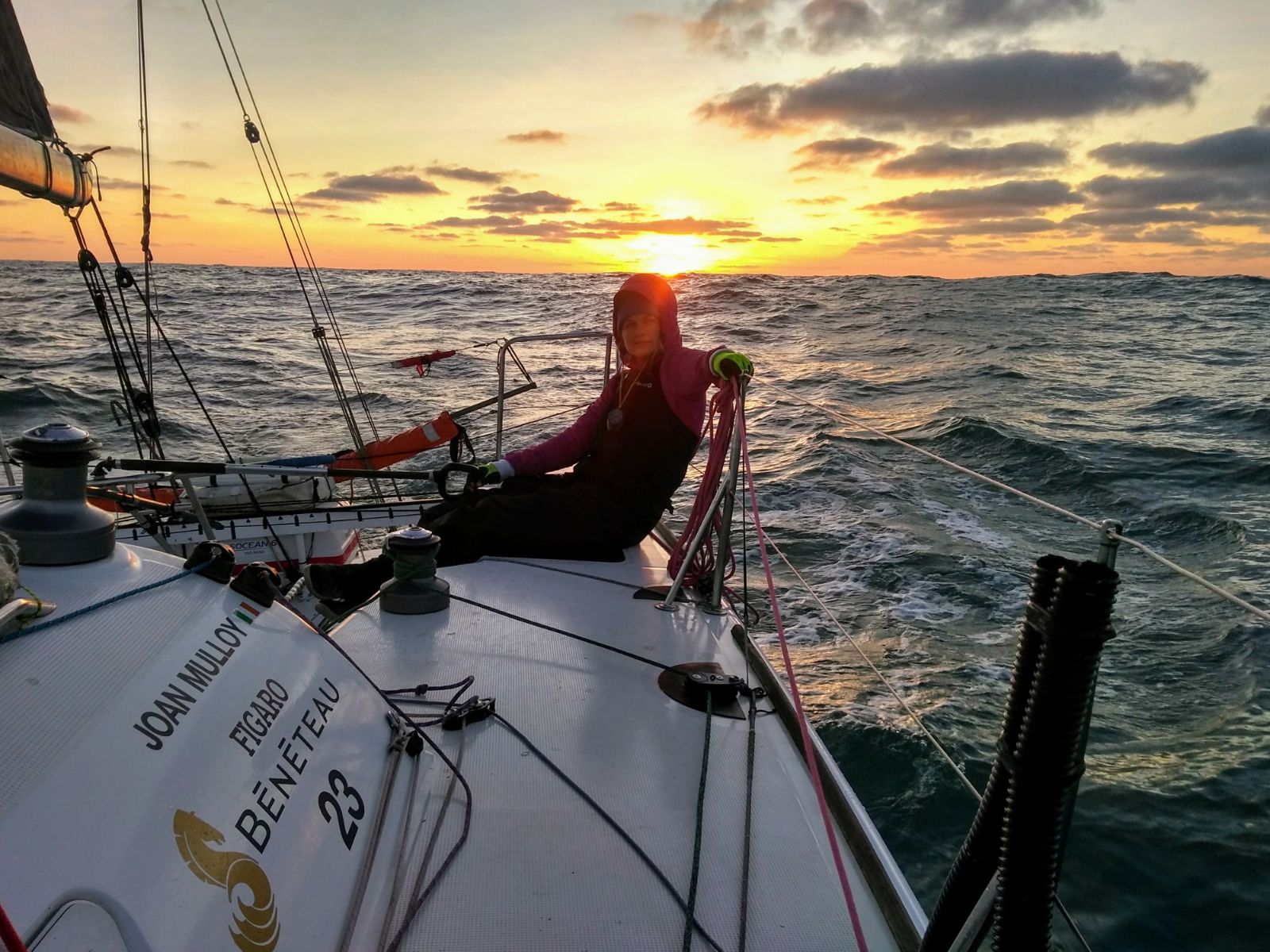 Joan has an impressive CV that begins with long hours working on the family mussel farm in Clew Bay, and then professional engineering roles and in more recent times some incredible sailing adventures and technical positions.

On her arrival in Ireland Joan said: “Having worked on other solo campaigns for the past few years it is a dream come true to now be at the helm of my own boat. We are a long way from the starting line and the goal now is to engage sponsors and supporters during our time in Ireland in order to allow me and my team to map out the season ahead.” 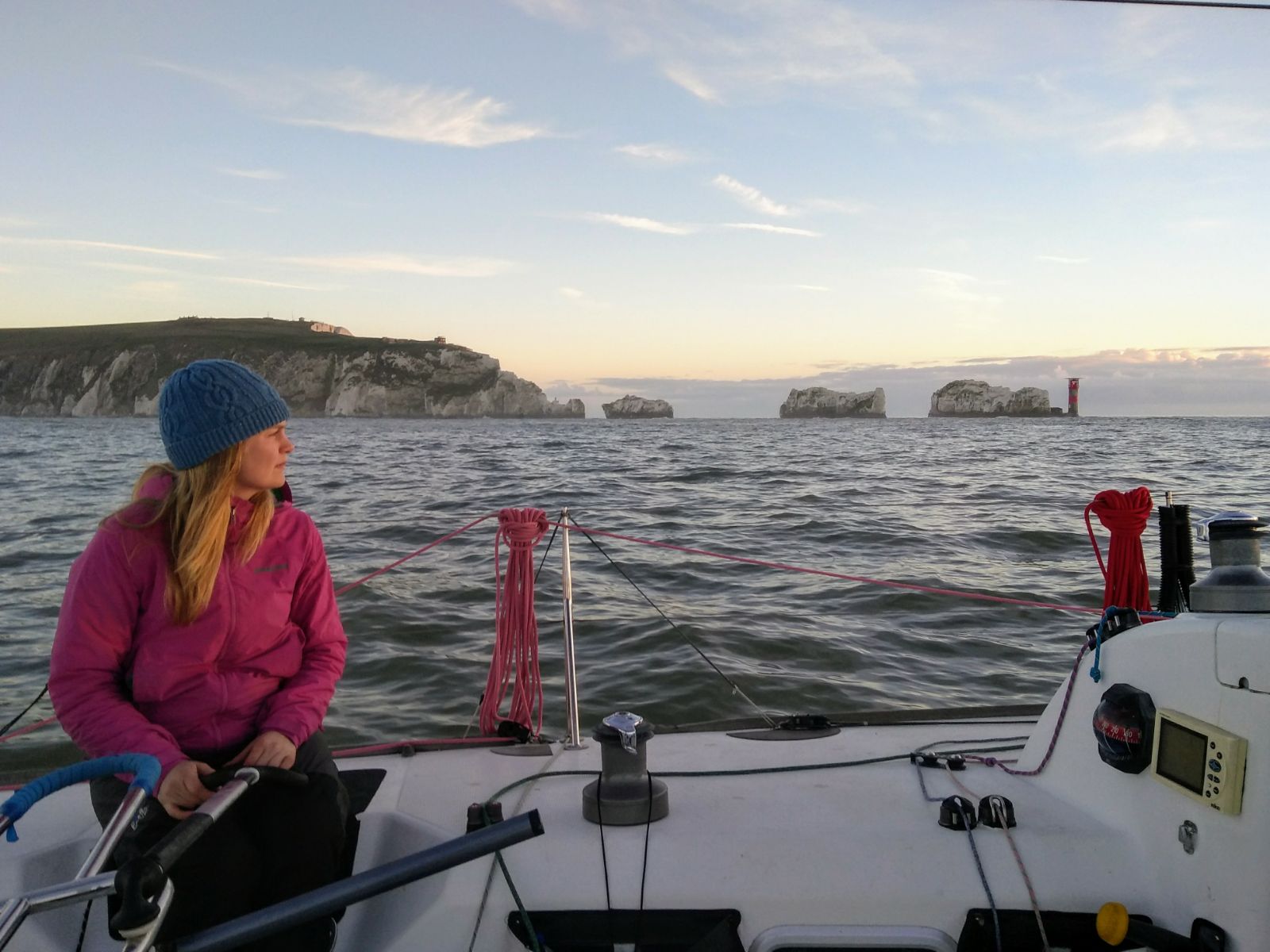 Joan is hopeful of securing a number of sponsors and partners that will then dictate the season ahead. To date a number of private individuals and companies have helped her get to this point but a lot more funding is required in the coming months. The season will include various activation events for the sponsors along with intensive Figaro training in France and off the west coast of Ireland. The highlight of the season will be competing against approximately 40 other identical Figaro II boats in August off the north coast of France. Amongst Joan’s competition will be Vendee Globe skippers, mini transat sailors and aspiring solo circumnavigators.

Joan’s campaign is managed under the ‘Team Ireland’ brand first associated with Enda O’Coineen’s Vendee Globe entry. Team Ireland is providing the professional platform for solo sailors that will enable companies to have the confidence to back these exciting ventures. Gregor McGuckin’s Golden Globe Race entry is also receiving support from Team Ireland as the countdown to that epic race draws near.

Joan will be in Dublin for the coming weeks and is welcoming anyone interested to come down and visit the boat. There will also be sailing opportunities for supporters and prospective sponsors. For more information visit www.joanmulloy.com