Mayo’s Joan Mulloy is taking the helm of the impressive Kilcullen Team Ireland IMOCA 60 to compete in the Monaco Globe Series on the 1st June. This will be Mulloy’s first IMOCA event and will give her valuable points towards qualifying to race around the world in the Vendee Globe. It will also be the first time ever that a female Irish sailor has competed in a qualifying race for the Vendee Globe. 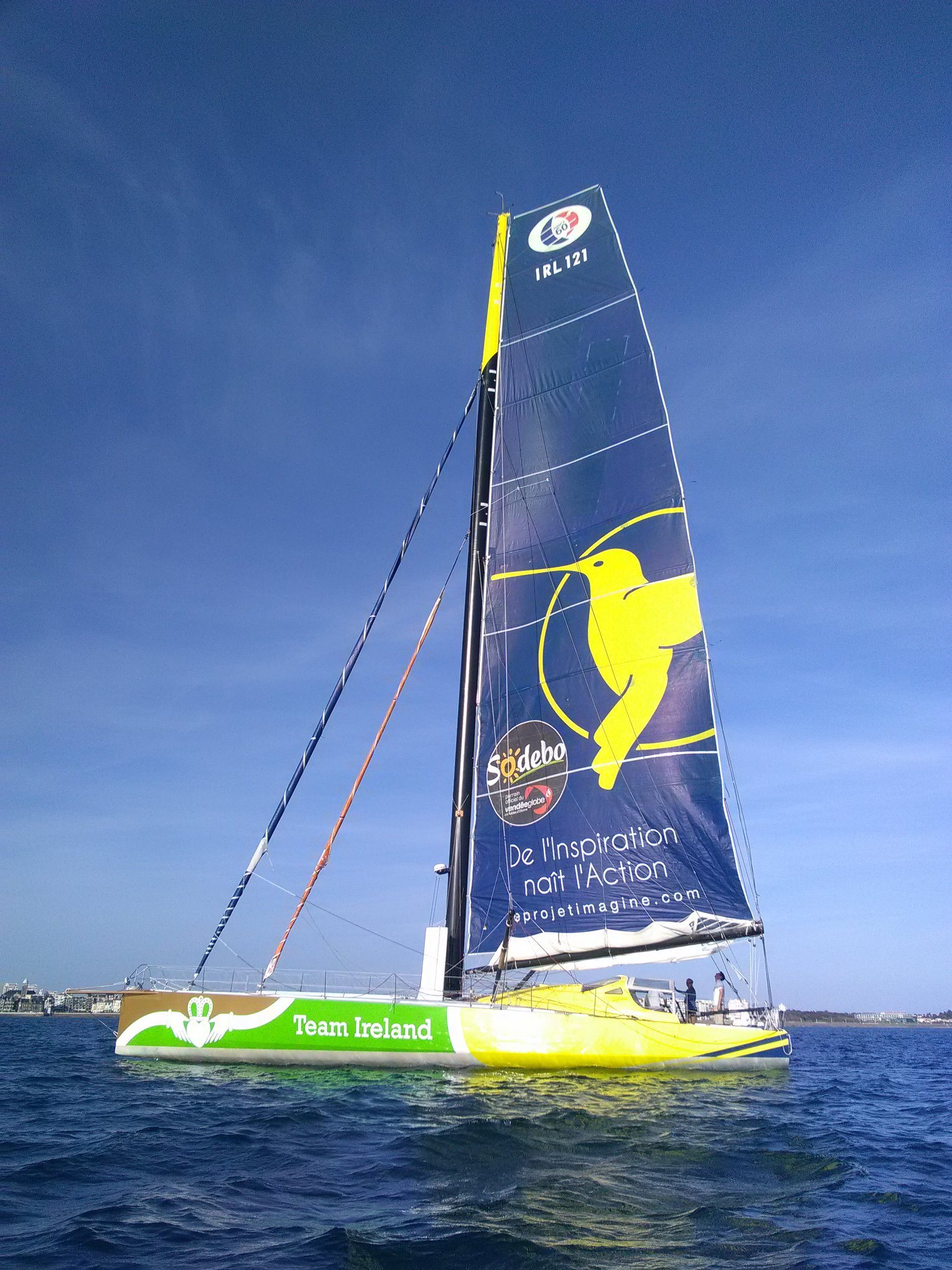 The Monaco Globe Series will see nine IMOCA 60 racing yachts compete double handed over the course of a week in a mix of inshore ‘exhibition races’ and a 1,300-mile offshore sprint around the Mediterranean. The offshore race will pass many iconic islands such as Sardinia, Corsica and Menorca in a race that is expected to last 4 days. 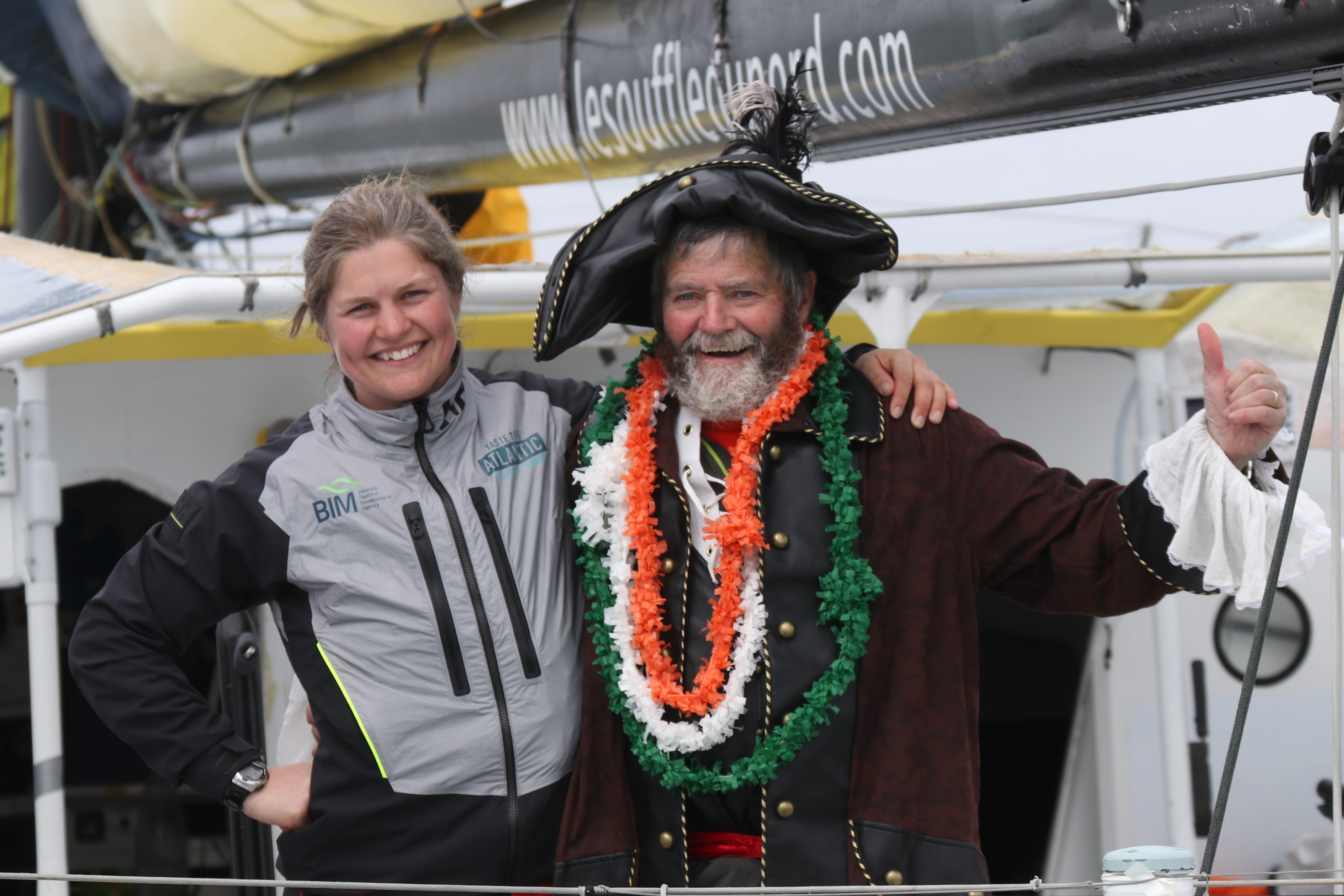 Speaking ahead of the event Joan Mulloy said: “This is an incredible opportunity for me to get my first race in an IMOCA 60 done and will give me an all-important taste of what the Vendee Globe will be like. Thankfully my sponsors, BIM, Taste the Atlantic, Helly Hansen and many others see the value in me taking a few weeks out of my busy Figaro campaign to work towards my ultimate goal of competing in the Vendee Globe. Enda O’Coineen and the backing of Team Ireland has been instrumental in getting Joan Mulloy Team Ireland up and running and this will be another huge step forward in getting the first Irish female entrant to the start of the Vendee.”

Joan’s co-skipper for the Series is Thomas Ruyant. Thomas was a previous skipper of the now named Kilcullen Team Ireland in the 2016 edition of the Vendee Globe. His racing record includes an impressive win in the Mini Transat followed by a Route du Rhum victory in a Class 40. For more on the event see www.yacht-club-monaco.mc