Two jet ski incidents in Dublin at the weekend highlight the importance of having a basic understanding of safety before heading out on the water.

On Friday as the sun shone and crowds flocked to the coast, two jet skis and two powerboats were operating dangerously close to swimmers at the 40 foot in Dun Laoghaire. The jet skis weaved between the yellow safety water markers which are used to designate safe swimming areas and alarmed swimmers contacted the Coast Guard. 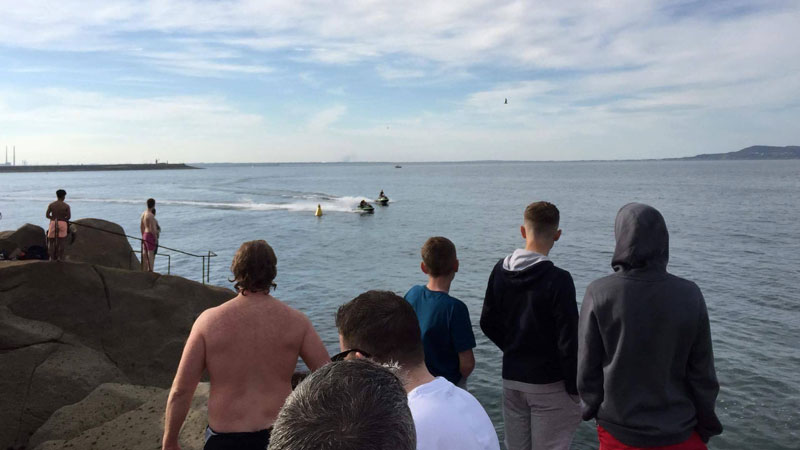 In a second incident on Sunday, a jet ski with two people on board started to sink in the middle of Dun Laoghaire harbour. The jet skiers were not wearing wet suits or life jackets but fortunately for them the Dun Laoghaire Coast Guard and Dun Laoghaire RNLI managed to arrive at the scene just in time to pluck them out of the water.


Following the two incidents Dun Laoghaire Coast Guard has sought to remind people of the basics if you own or operate a jet ski:

Occupying the Coast Guard and RNLI with incidents which could be avoided with some basic water safety awareness is a tragic use of their limited resources. In a weekend where a trawler sank in Dublin Bay and a life was lost, it’s very clear that they have more important work to be doing.