Jellyfish have wiped out a large number of salmon at four fish farms on the west coast in the last few weeks. The fish populations were hit after sustaining fatal stings from large swarms of mauve stinger jellyfish.

There are now concerns about a number of farmed salmon which survived the jellyfish attack and also escaped their farms and the impact they could have on wild populations. 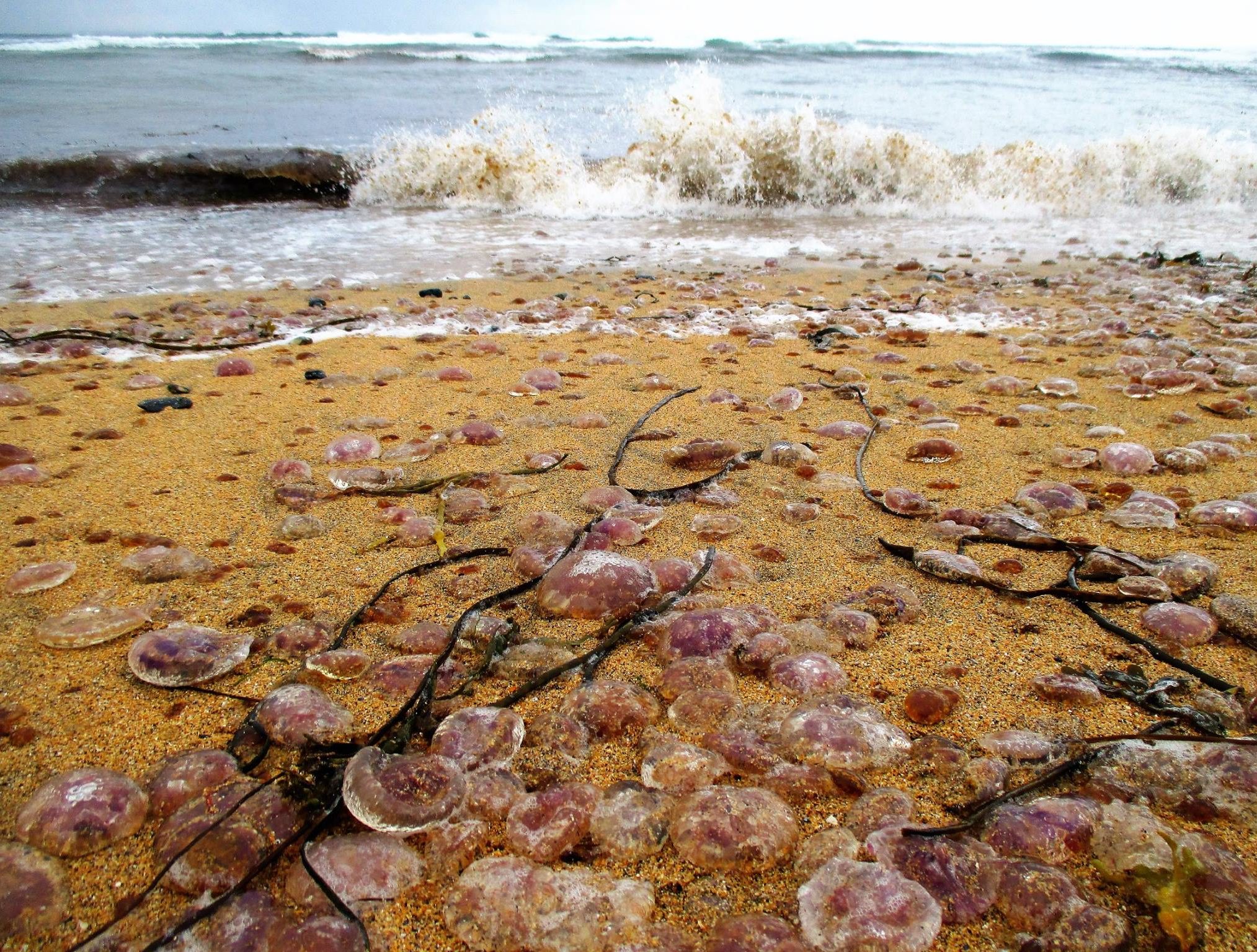 Jellyfish have wiped out an estimated 80% of salmon stock at Killary Harbour in Mayo. Salmon were also killed at Kilkieran Bay, Outer Bertraghboy Bay and Bantry Bay. The Marine Institute in Galway is leading an investigation into the fish deaths.

It’s known that some of the farmed salmon that survived the jellyfish attack managed to escape into the surrounding rivers. There is concern that they could interbreed with local populations damaging the genetic integrity of the wild salmon.


Mauve stinger jellyfish are becoming more common invaders to our coastline. Although they do give a nasty sting which can be lethal to some species like salmon they are not a threat to humans.