Donegal will be looking for local advantage this weekend at Rossnowlagh for the annual IWS Surf Rescue Championships – but of course Clare will be seeking to continue their dominance of the sport that has an impressive and growing following of 4,000 active participants around Ireland which includes many leading lifeguards. 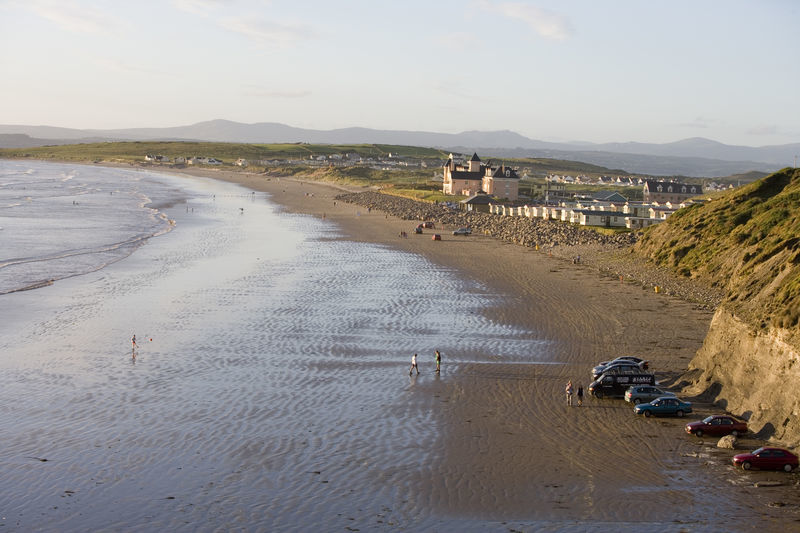 The Surf Rescue competition will feature key skills both on the ocean and the beach using a blend of athleticism, swimming and rescue techniques. The counterpart championship for pool rescue was staged at the UL Sports Campus in February.

A total of 259 competitors between Senior and Masters levels – a 25% increase on the 2016 championship – will represent ten counties over the two-day event starting at 9.30am on Saturday.


The 2017 is also part of the ILSE Europa Cup featuring the best of selected national championships to determine the region’s best overall athletes.

The Irish Water Safety national squad recently returned from the European Championships in Ostend with a haul of 25 medals marking one of the best ever performances for IWS competitors.