The Irish Whale and Dolphin Group (IWDG) are setting off on a historic voyage from Ireland to Iceland on their research vessel Celtic Mist. Join them this Sunday at Grand Canal Dock Co. Dublin to see them off before the embark on their humpback whale expedition. 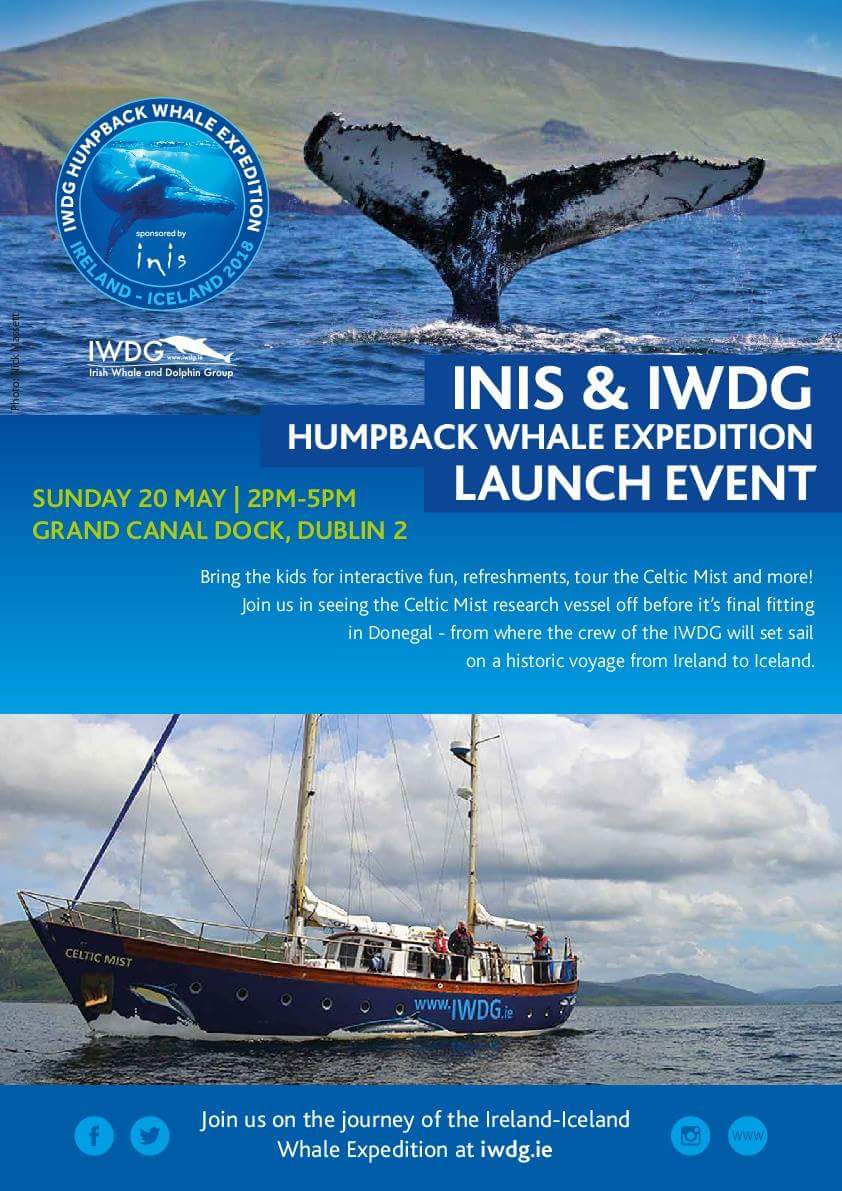 This Sunday at Grand Canal Docks from 2pm-5pm there will be a host of interactive family fun, tours on board the Celtic Mist and opportunities to talk with the crew and marine scientists involved with the voyage.

For the last few months volunteers have been helping refit the Celtic Mist to get ready for this epic voyage. 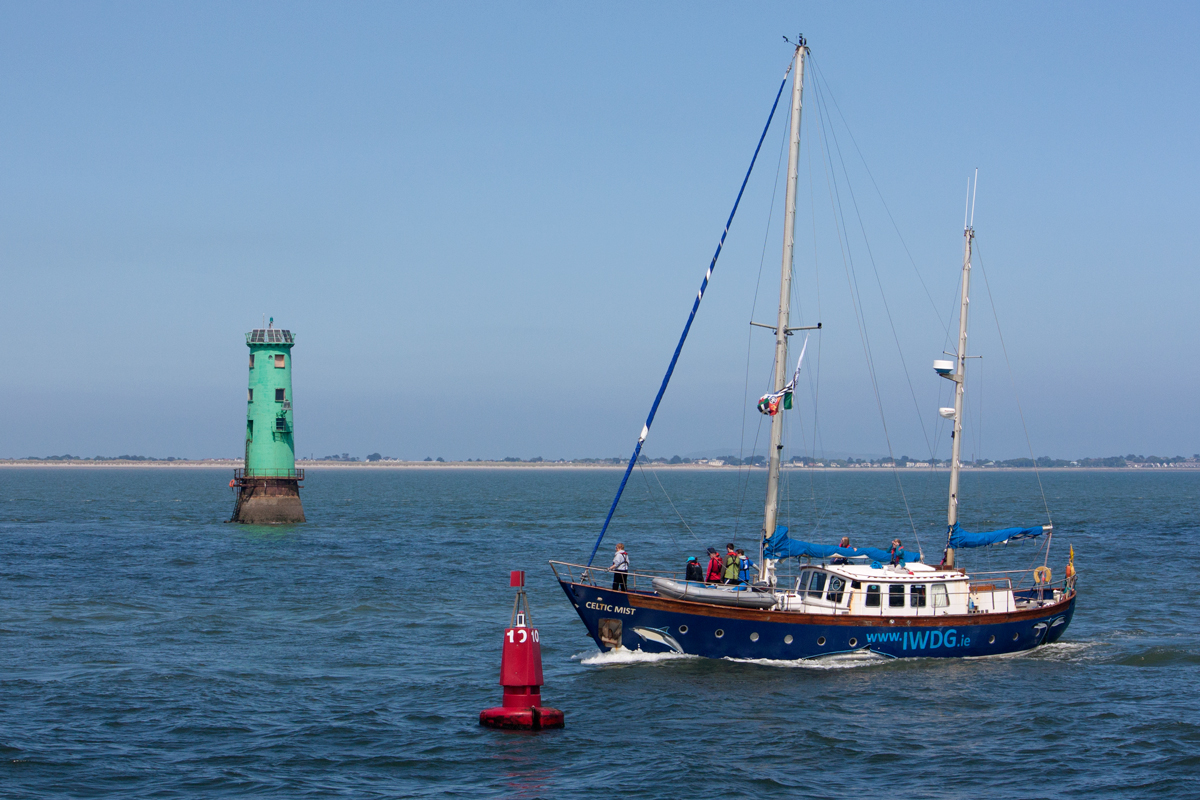 The Celtic Mist is the research vessel for the IWDG. The boat, originally the family yacht of Charles Haughey the former Taoiseach, was donated by the family to the IWDG back in 2012.

Charles was a great lover of the sea and cared deeply for the life that dwelled within its waters. On the 7th of June 1991 he declared Ireland a Whale and Dolphin Sanctuary, the first of it’s kind in Europe. He recognised that our waters held a great importance for “these magnificent creatures” and it should be protected.

And they are protected for a good reason. It’s a haven for dolphins and whales as well as many other marine animals. Over 20 species of whales have been spotted off the coast including Minke, Fin and the majestic Humpback. Many dolphins call Ireland their home, the largest population of Bottlenose hang around the Shannon estuary.  The IWDG are committed to the protection and research of these beautiful creatures.