2017 is the worst year on record for cetacean strandings in Ireland according to new figures released by the Irish Whale and Dolphin Group (IWDG).

And this new high body count has been part of a worsening trend since 2011 with much of this increase in total strandings down to the high levels of common dolphin deaths during January and February.

So far this year, 56 cetacean strandings have been recorded with 29 of these identified as common dolphins.

Previously, 2013 had the highest number of strandings early in the year with 48 up to mid-February, of which 28 were common dolphins.

During the week, IWDG met with stakeholders from government agencies and representatives from the Irish and foreign registered fishing fleets in an effort to work out what exactly is happening to cause such changes at this time of year. 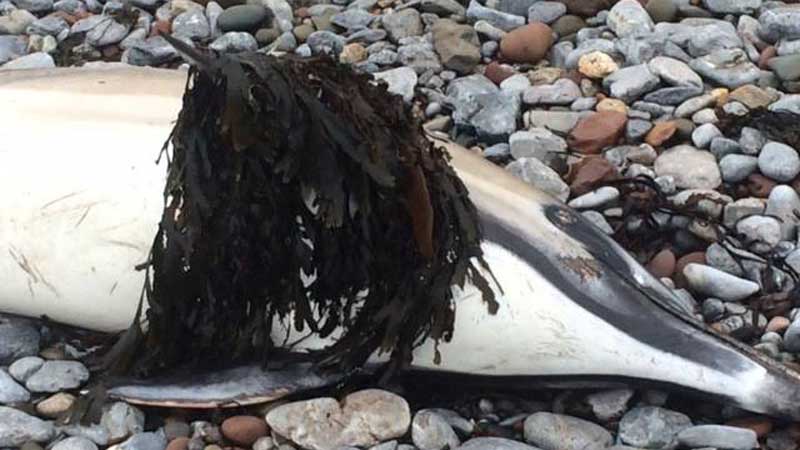 Common dolphin was washed up on the beach Fenit, Co Kerry

So what’s causing this increase in Whale and Dolphin deaths?

There are any number of causes including pollution, disease and natural death but the IWDG believes that fisheries bycatch – where dolphins are the unintended target of fishing boats – could be a main reason.

On many of the dolphins that have washed up on shore there has been the tell-tale laceration marks of having been caught in a net.

And the IWDG are keen to stress that the numbers they record may only be a drop in the ocean of the total number who die in this manner, with the majority of the casualties simply sinking or drifting out to sea. 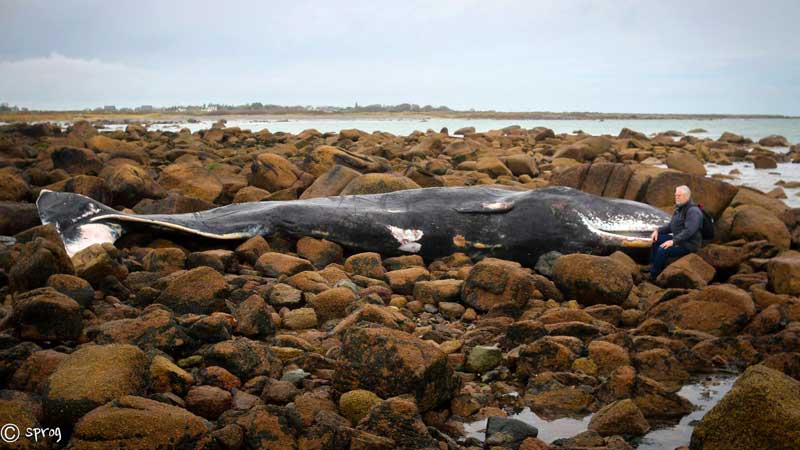 Irish waters were the first in Europe to be made a whale and dolphin sanctuary all the way back in 1991 but since then more than 1,000 suspect cetacean strandings have occurred.

This state of affairs leads to a very obvious question – are we just paying lip service to the notion of a whale and dolphin sanctuary in Irish waters?