This year was a record turnout for the annual Irish Water Safety Pool Rescue National Championships in Limerick this weekend. 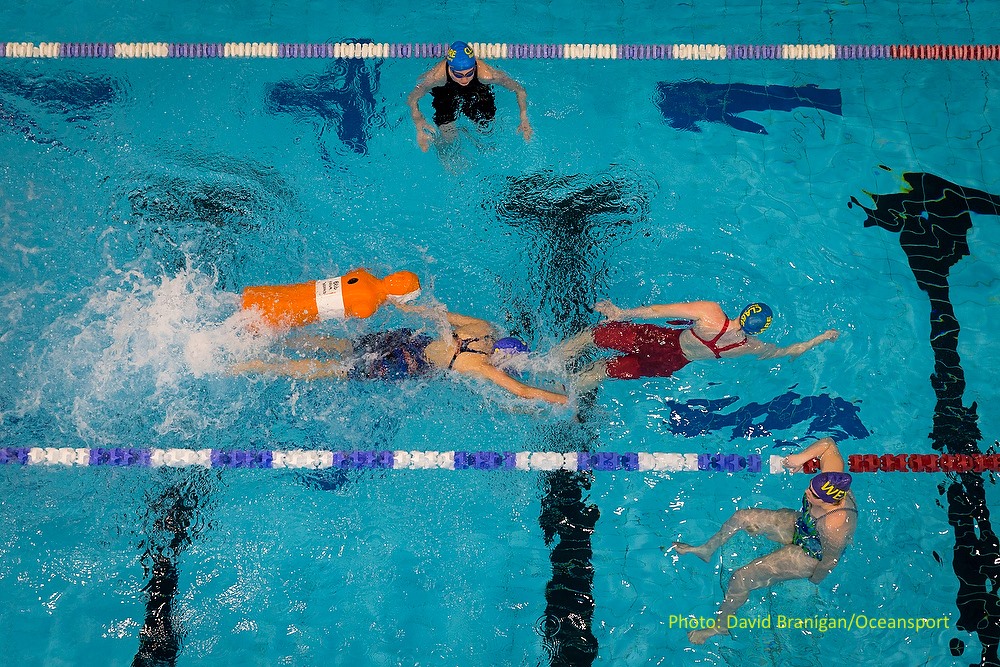 A total of 380 competitors plus coaches and officials from 12 counties delivered 14 hours of competition that saw Co. Clare emerge dominant in four out of the five team series. 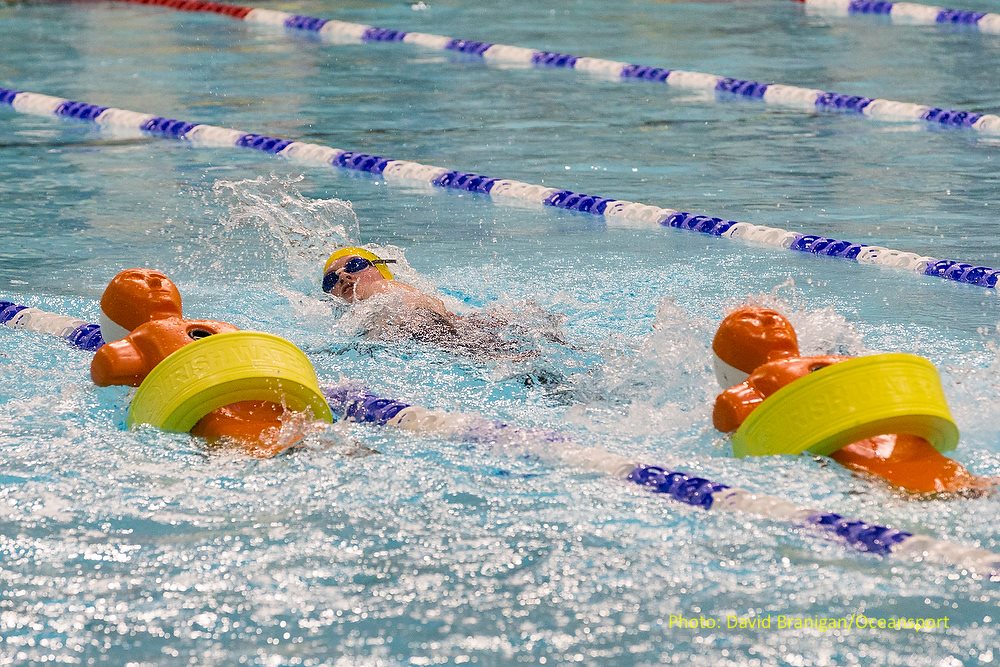 Several world and Irish records were broken over the weekend including Norma Cahill from Clare in the 100-metre Rescue Medley who took two seconds off the World Masters record to set a time of 1 minute 28 seconds. Her daughter Roisin also set a national record in the same event. Earlier, Norma was unlucky to miss setting a new world time in the 100 metre Obstacle event by just half a second.

Cork were also to the fore in the results winning the overall Masters series ahead of Waterford and Wexford while also placing third in both the Senior Mens and Junior Girls series. 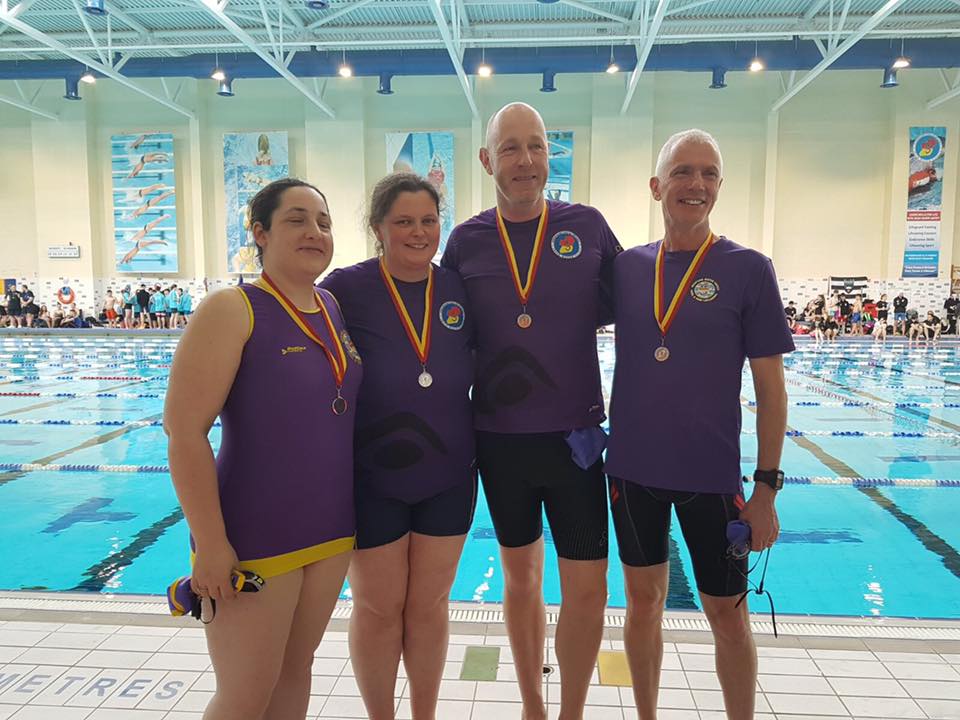 “The turnout for the 2018 championship is a result of huge efforts by county teams in attracting more people, especially youth into this growing sport,” commented John Leech, CEO of Irish Water Safety. “Upwards of 5,000 people take part in IWS events annually, both in pools and open water and sport plays a critical role in our national drowning prevention strategy.”

Limerick will again host IWS Sport this year when Ireland will be the venue for the European Junior Championships for a five-day series in September. Teams from many European nations will be in competition both in the UL Pool and also at Kilkee for the Surf championships.